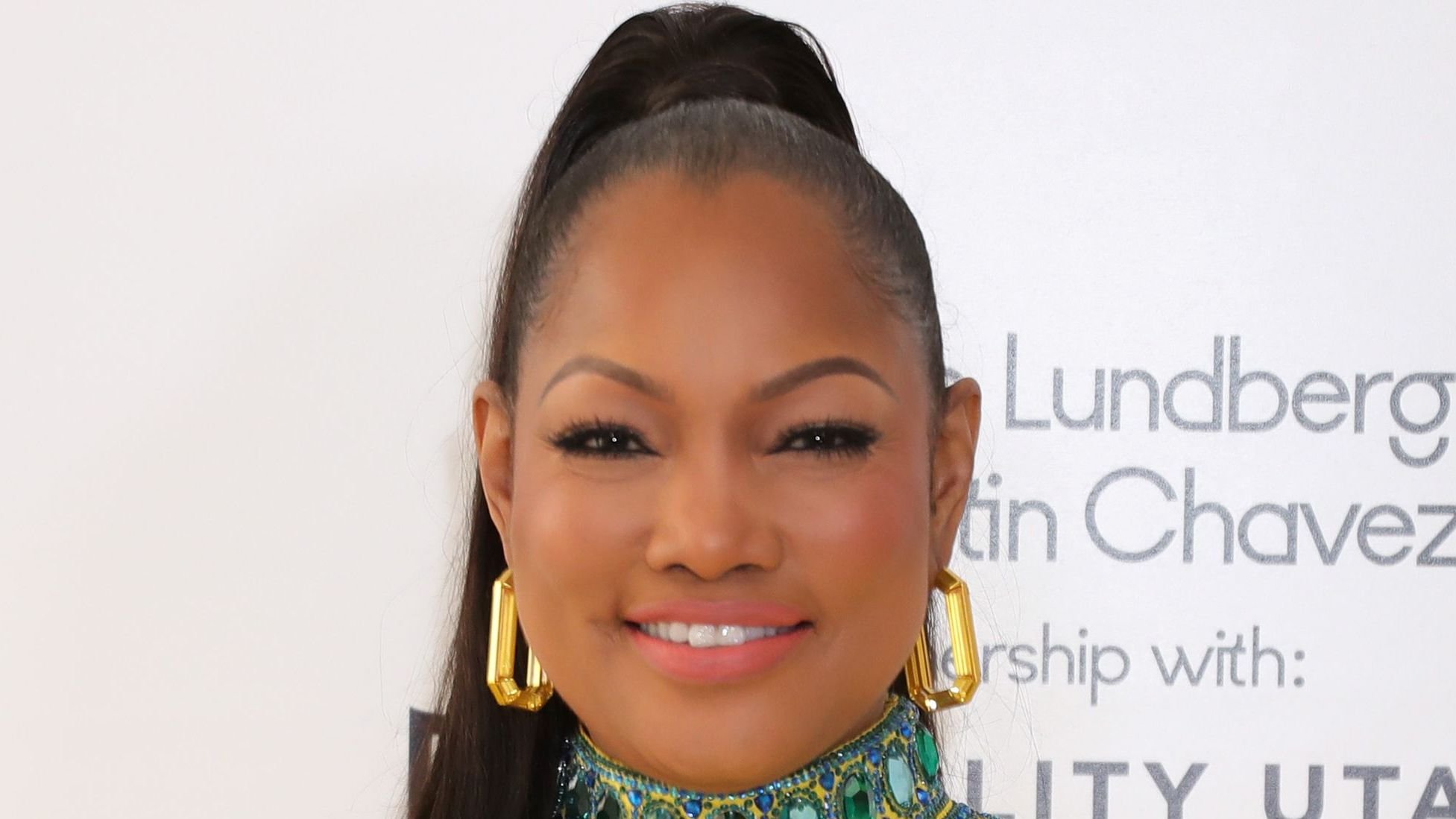 Garcelle Beauvais is opening up about what fans can expect to see amid the upcoming 12th season of The Real Housewives of Beverly Hills.

Sheree Zampino's Joining Made A Difference 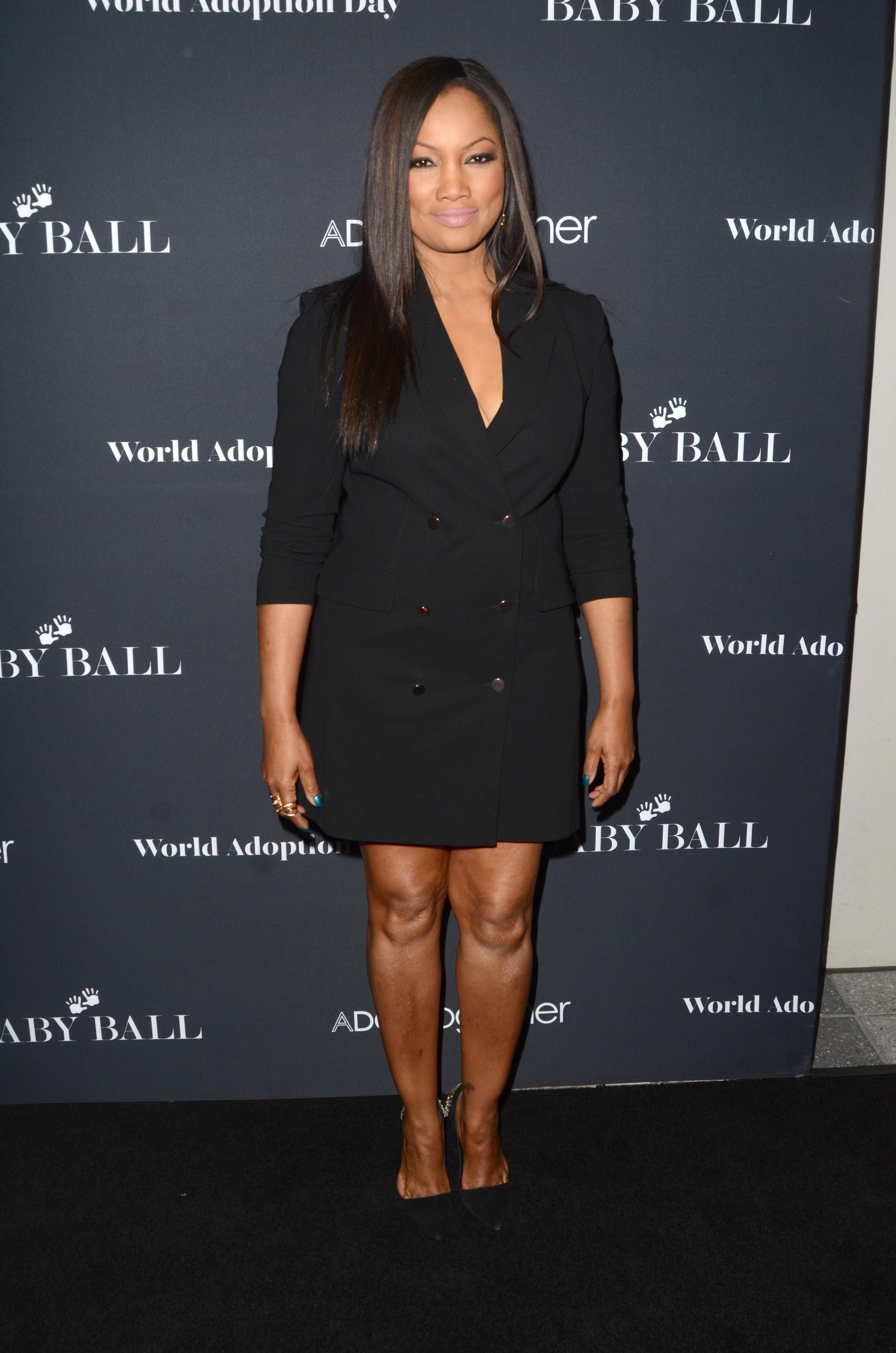 Garcelle Beauvais and her Real Housewives of Beverly Hills castmates began filming the 12th season of the Bravo reality series at the end of last year. And, during an interview with The Daily Beast, Beauvais opened up about what fans can expect to see during her third year on the show.

After admitting that it definitely made a difference to her “not being the only Black girl in the room,” after her longtime friend, Sheree Zampino, the ex-wife of Will Smith, joined the cast, Beauvais said that the series felt "lighter" than season 11. 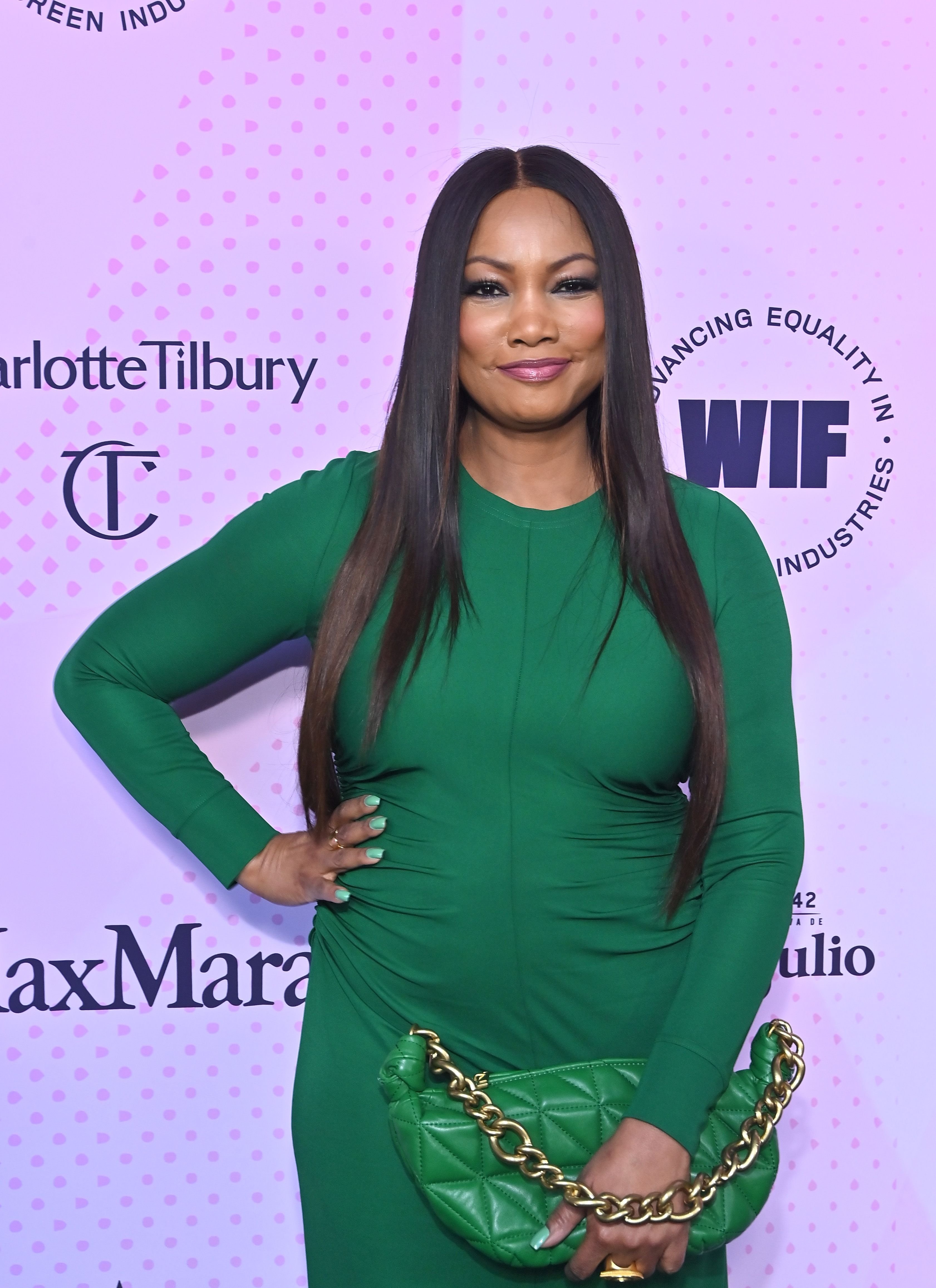 "I definitely felt more comfortable with the group and felt lighter,” she explained. “And what I was hoping we would do this coming season—and I think we did—is inject a lot more fun. I mean, yes, of course, the drama will always happen. But I think we were able to have fun because I think the audience wants to go on that ride, too.”

Garcelle Beauvais Recently Scored Her Own Deal With NBCUniversal 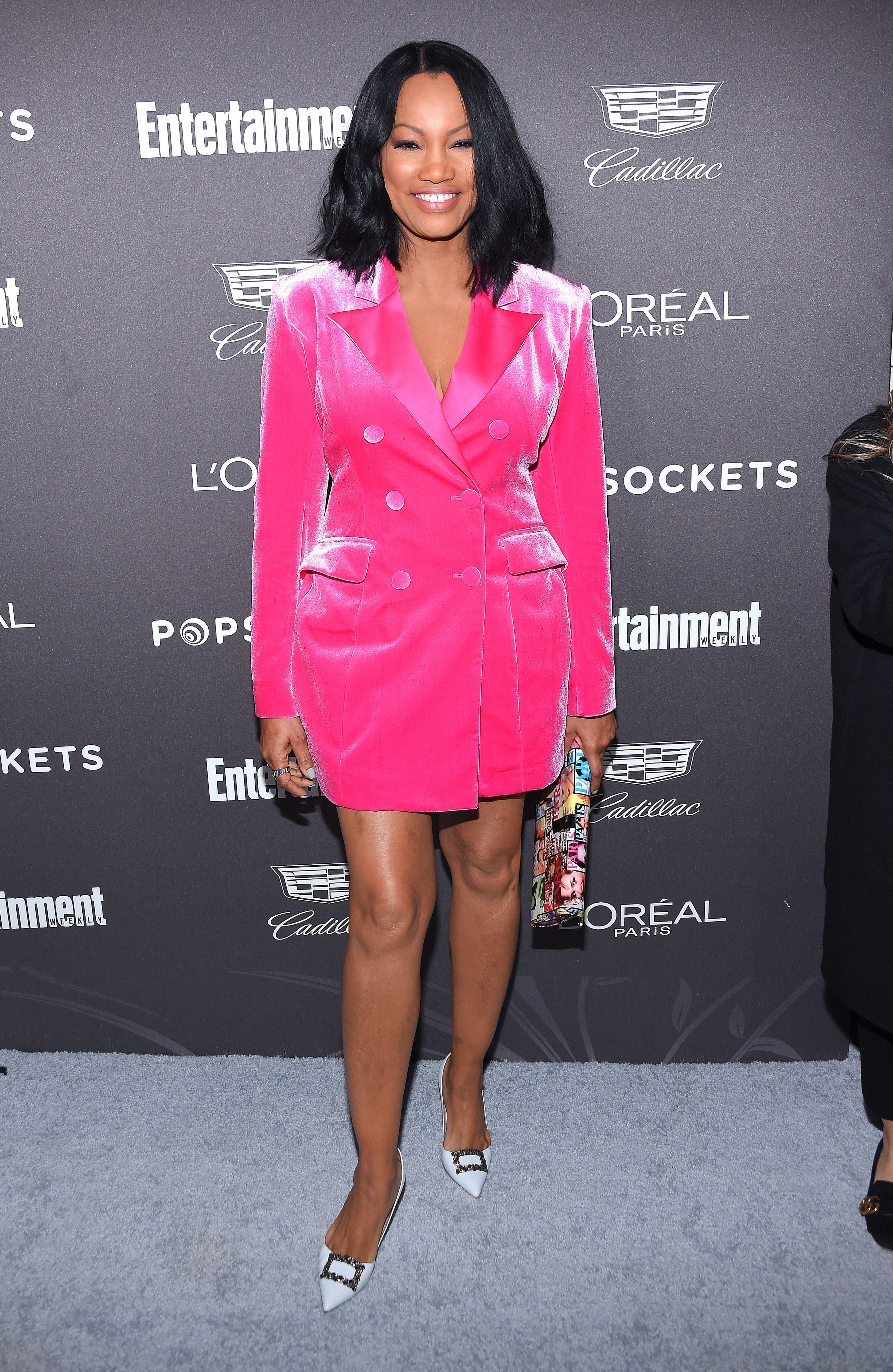 After joining the cast of The Real Housewives of Beverly Hills in 2020 for season 10, Beauvais has taken roles in all sorts of projects, including The Real talk show and a Lifetime movie, and continued work on her production company, Garcelle Beauvais Productions. And recently, amid filming on season 12, it was announced that she had signed a first-look deal with NBCUniversal Streaming and Television. 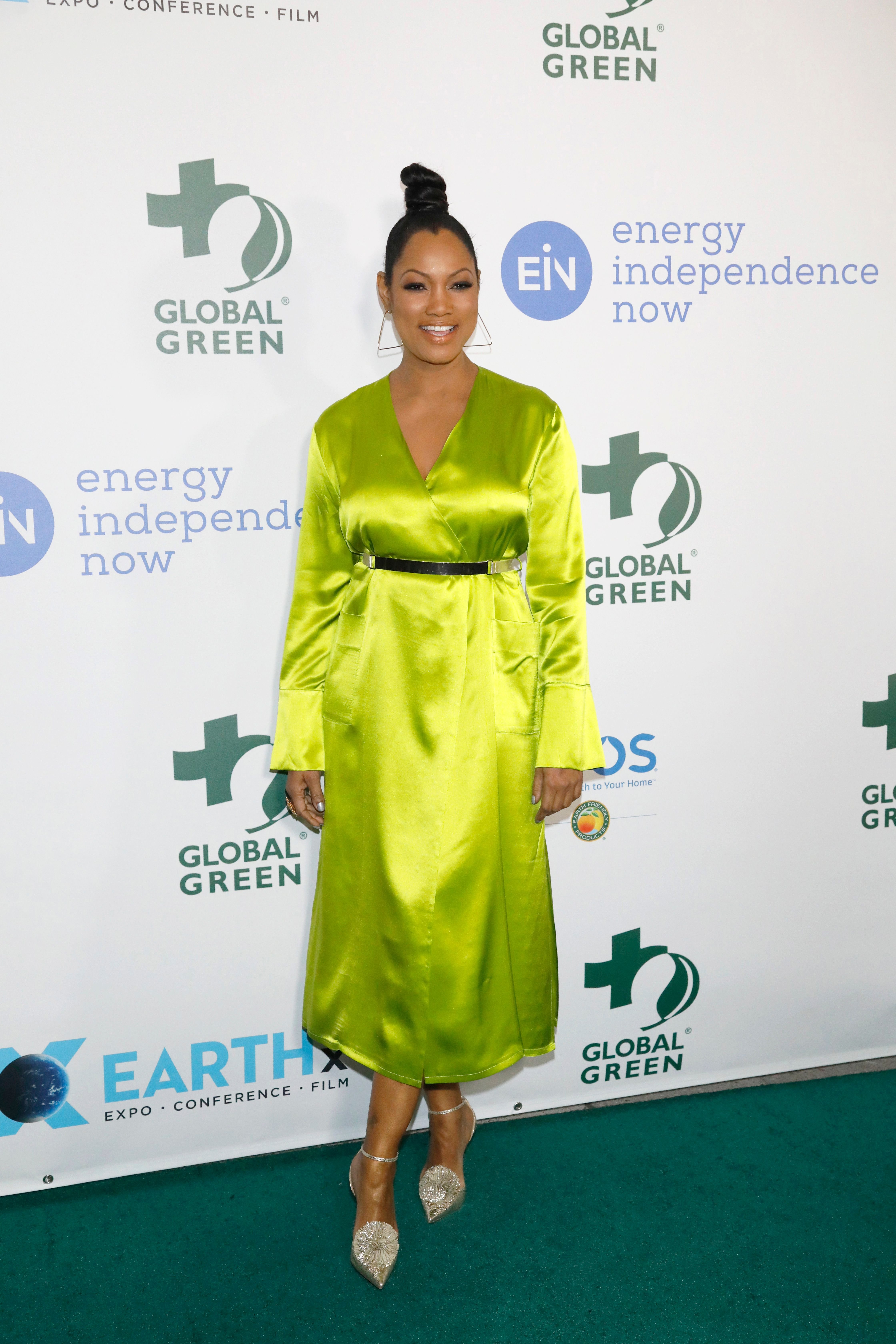 Although Beauvais couldn't tell The Daily Beast what she'll be doing as part of her deal with NBCUniversal, she said that she is planning to produce both scripted and unscripted content for the television giant.

Either way, Beauvais is enjoying what she's seen in terms of progress for Black women in America in recent years and appreciates reaping those benefits in her own life as well.

“I feel like I’ve rejuvenated my love for Hollywood because I see that we’re being seen now and being valued and being given opportunities,” she explained. “And now I feel braver asking for what I think I’m worth, as opposed to before. I would take it knowing my counterparts are making triple what I’m earning.”

The Real Housewives of Beverly Hills season 12 is expected to premiere on Bravo sometime later this spring or summer.