For years, Matthew Stafford struggled to take a step forward and thrive in the postseason, going 0-3 in the playoffs with the Detroit Lions.

But, to be fair, it's not like it was his fault. He was one of the most prolific throwers in the NFL but the organization did little to put him in a position to succeed. That was so many people were so happy to see him fin a new home with the Los Angeles Rams. The Rams looked a QB away from a Super Bowl winner and they got one of the best in the league.

That's why FOX's Erin Andrews, who claimed to have a good relationship with Stafford and his wife, went as far as to predict that they'll win the Vince Lombardi trophy right after he arrived in California:

Stafford Says His Days In Detroit Helped Him Overcome Adversity

But it wasn't always easy for him in L.A. After a strong start to the season, Stafford and the Rams failed to keep their feet on the gas and all the narratives around him flooded social media again.

Even so, he claims all the adversity during his days in Detroit helped him put all that behind him:

Matthew Plays For His Teammates And For Detroit 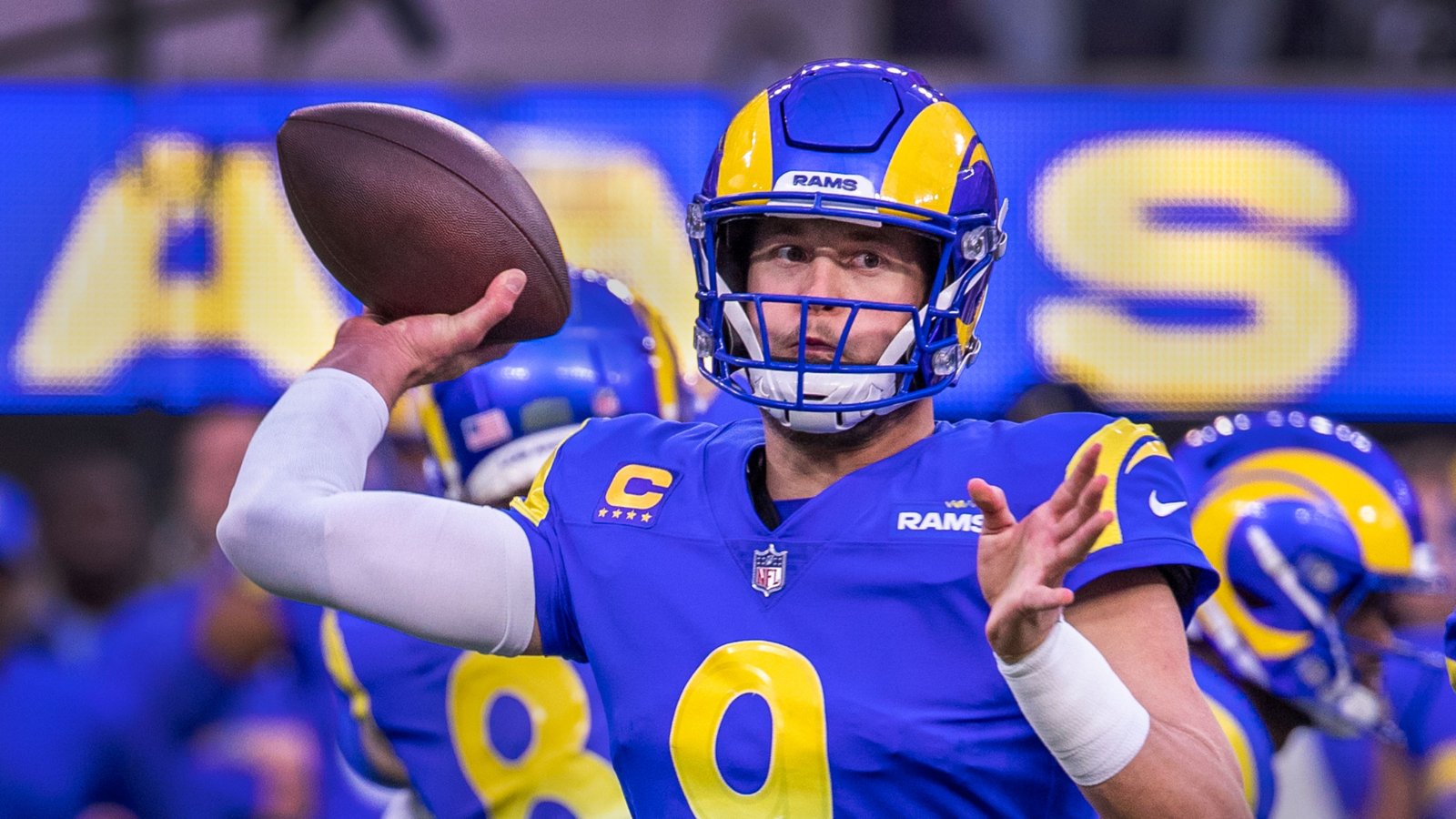 Stafford has always had nothing but praise for the city of Detroit, his former teammates, and even the organization. That's why he feels like he's got to win the whole thing for all who stood by him:

Stafford Is Embracing The Pressure 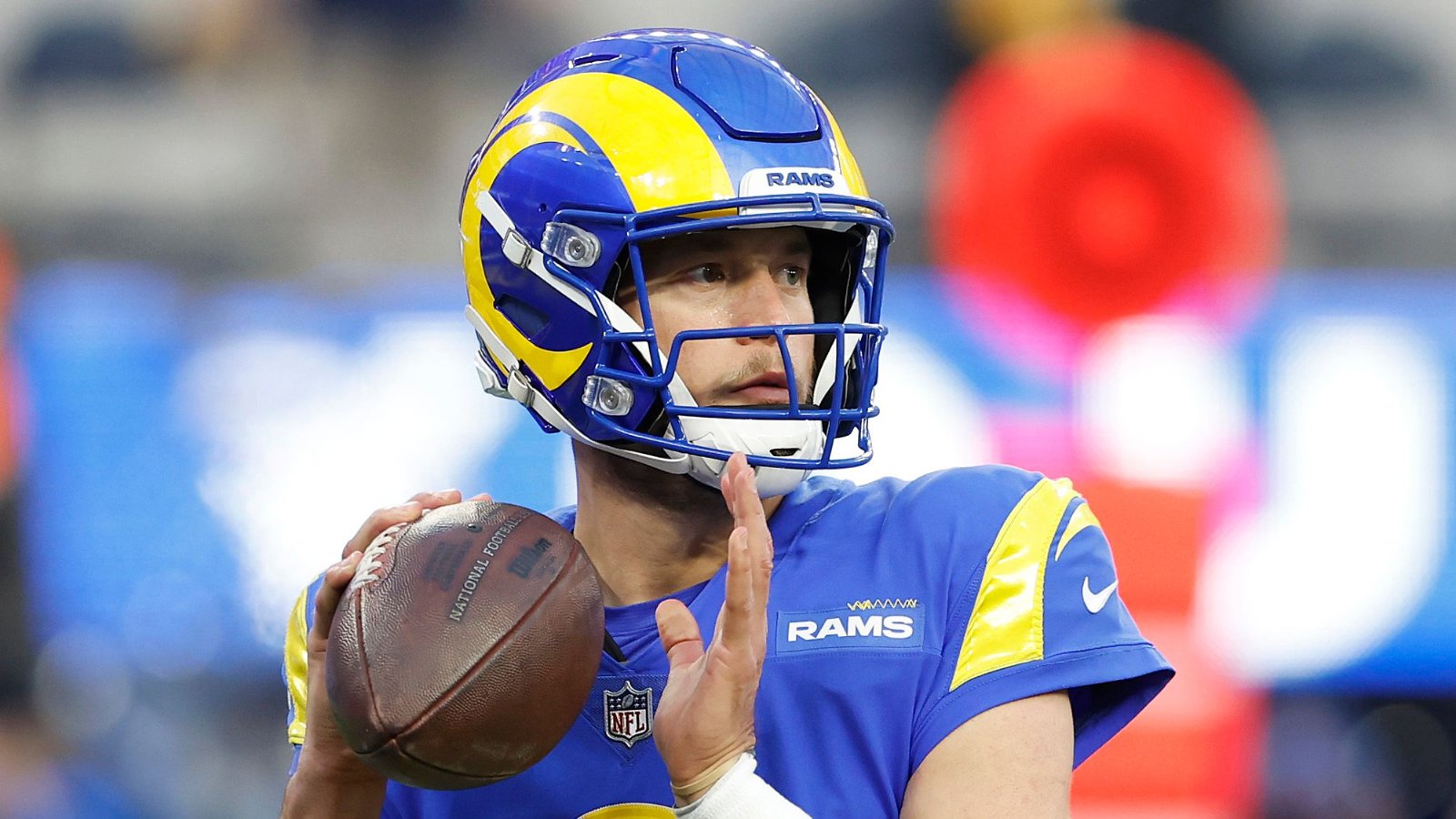 The stakes have never been higher and the stage has never been as big as it is right now. Even so, he's not overwhelmed by the pressure:

Stafford is about to have the biggest game of his career, so it's nice to hear he's ready for it.