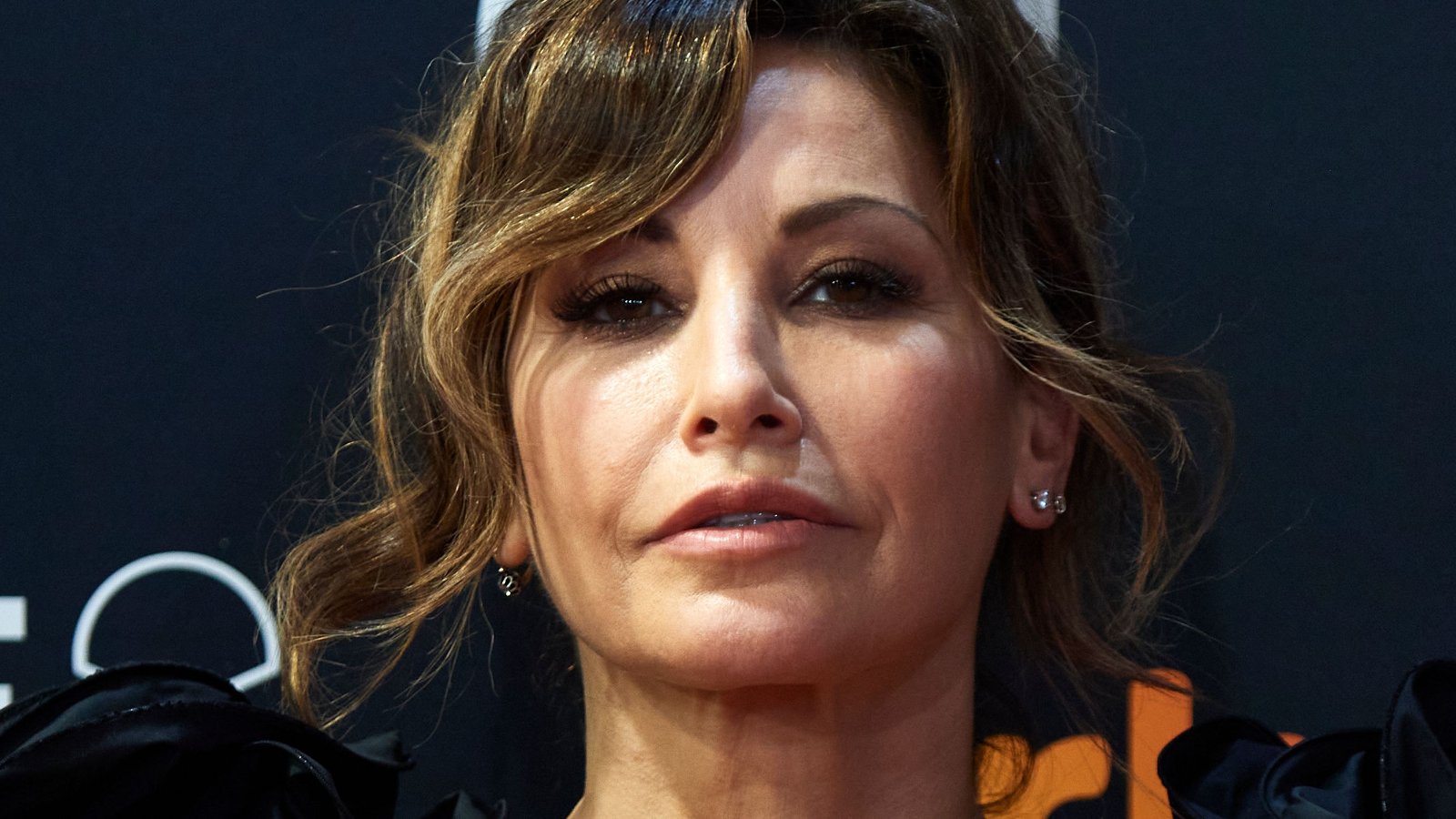 Gina Gershon has had it with cancel culture, particularly as far as Woody Allen is concerned. The 59-year-old Riverdale actress is defending Allen, who wrote and directed her 2020 movie Rifkin’s Festival, amid allegations of child sexual abuse leveled against him by his adopted daughter Dylan Farrow.

The director, 86, has denied the allegations and no criminal charges have been filed, but some Hollywood personalities have called him out and expressed regret over working with him in the past.

Gershon is showing strong support for Allen, though. See below.

Why She Decided To Work With Allen 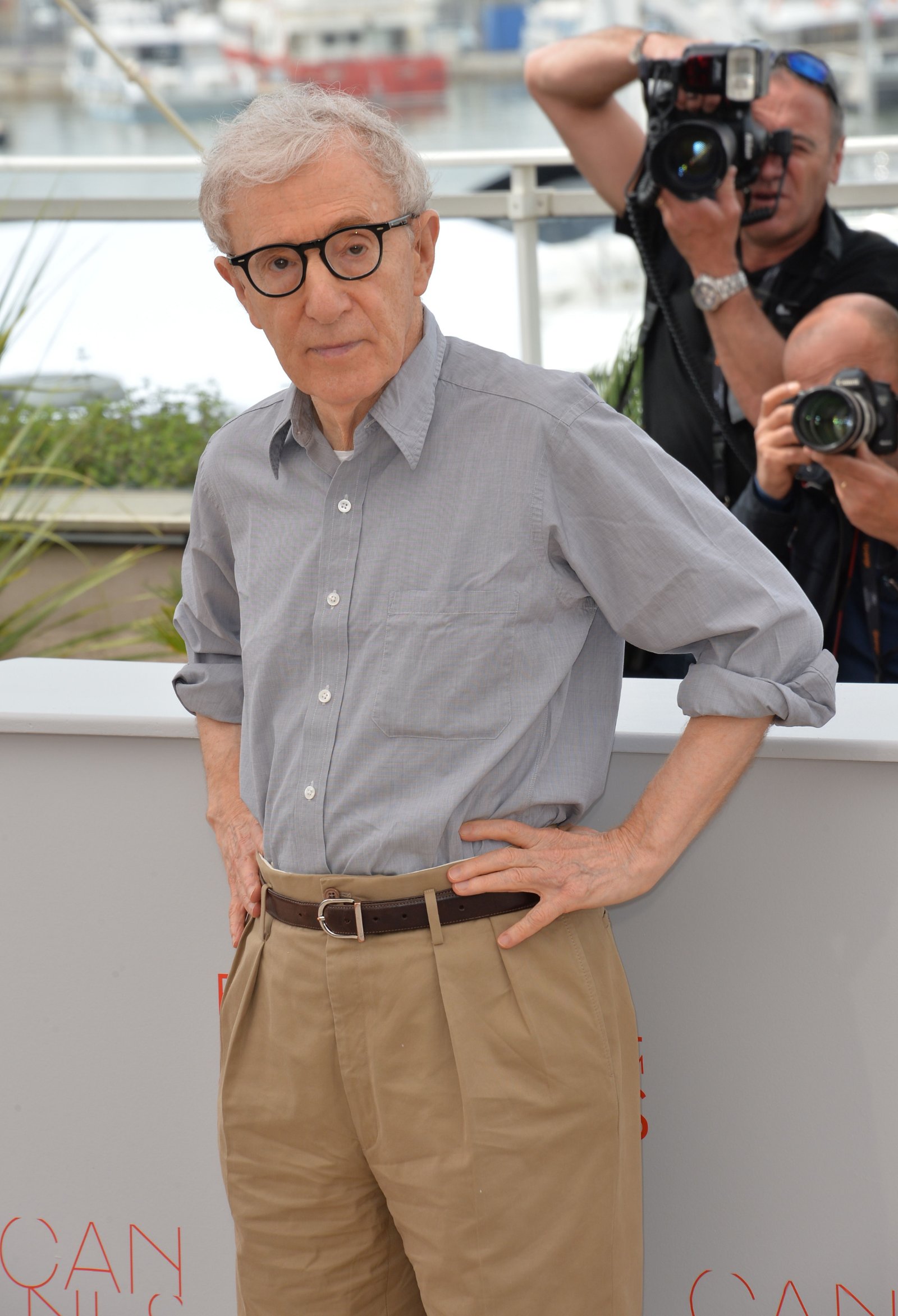 In an interview with WGN9, the Don’t Look Up actress defended her decision to work with Allen when others are choosing to distance themselves, saying “he’s a genius” and those who are against working with him “just shouldn’t.”

“It serves no one to keep great artists from working, even the alleged victims, right?” Gershon added. “It makes me a little sad that that’s how you lead this whole talk, talking about all that controversy instead of talking about what an incredible artist he is. And for me as an actress, I mean, he's been inspiring me ever since I can remember. So I was really thrilled to work with him.” 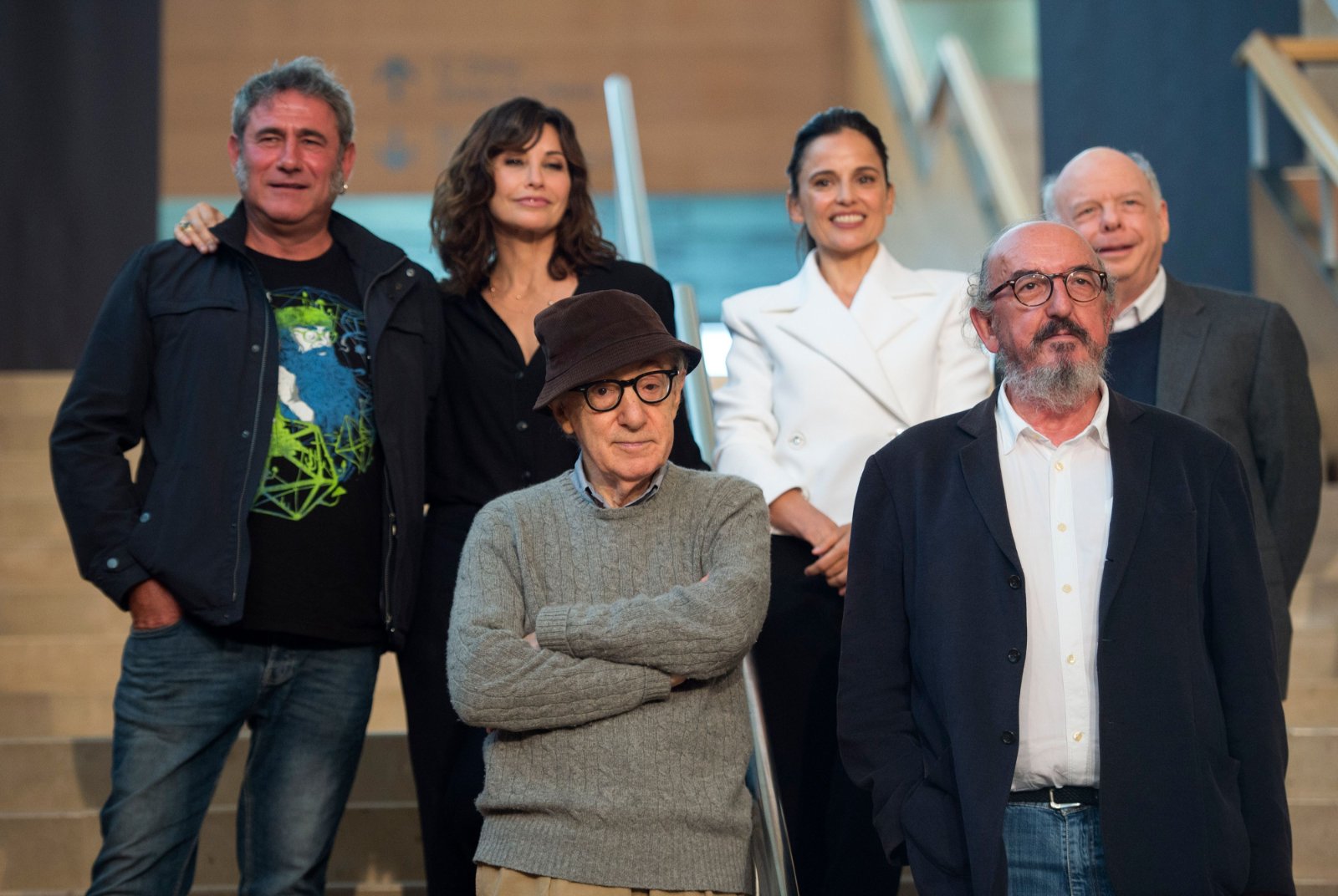 Gershon believes that the allegations against Allen are “a family matter” and “not really any of our businesses.”

She then touched on cancel culture, saying, “I find in this world we’re living in right now, it’s a little bit tricky to even talk about it, because things are pulled apart and put on social media and clickbait, and no one is safe. It’s sad, and that’s the world we’re living in right now. Because really, I always thought in this country you’re innocent until proven guilty, because if the opposite were true, we’d all be canceled, basically.” 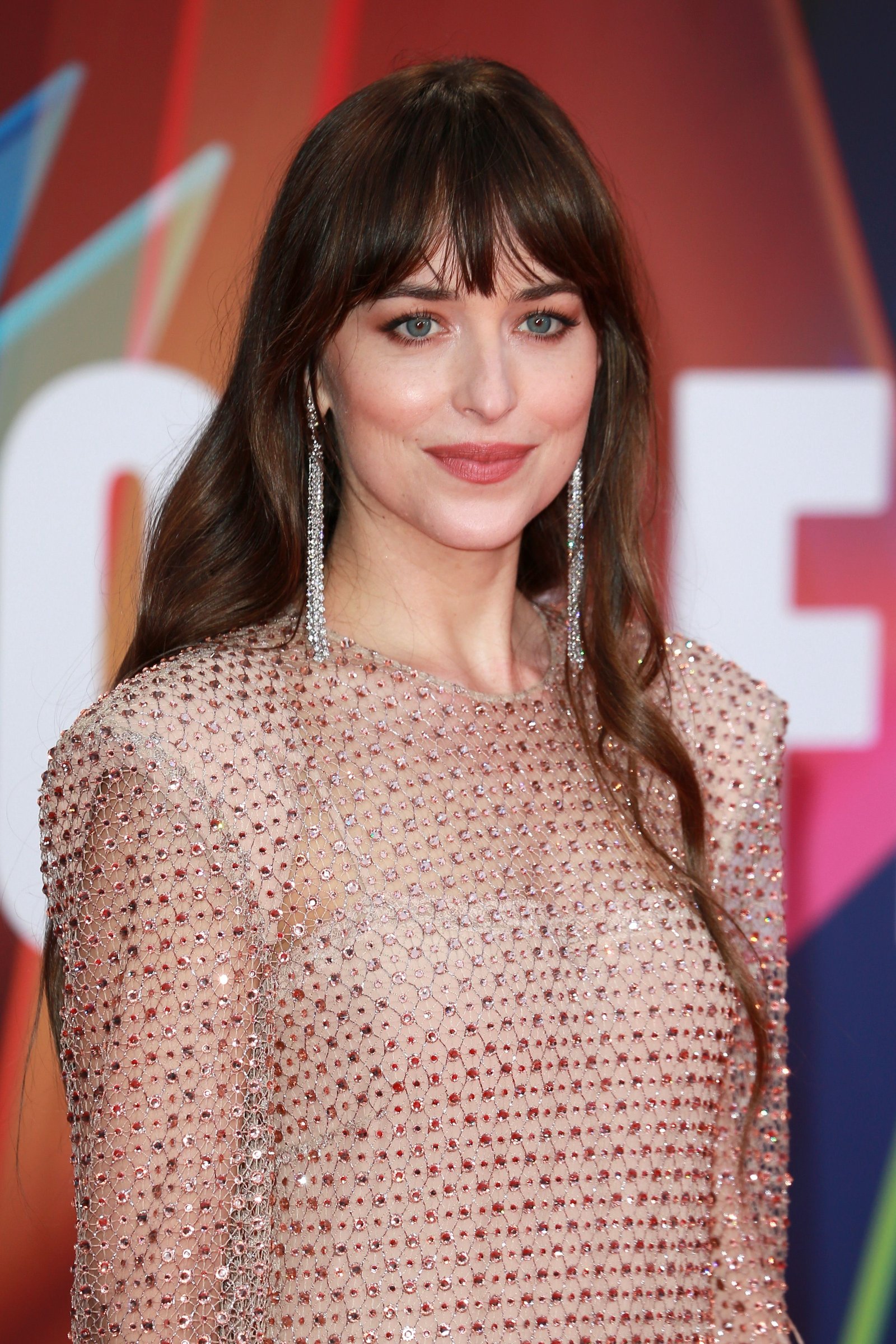 Gershon is just one of many Hollywood celebrities who have spoken out against cancel culture. Dakota Johnson, in an interview with Hollywood Reporter in November 2021, defended past co-stars Johnny Depp, Shia LaBeouf and Armie Hammer, who have also been accused of abuse.

“I never experienced that firsthand from any of those people,” Johnson said. “I had an incredible time working with them.”

“I think there’s definitely a major overcorrection happening,” the Fifty Shades of Grey star added. “But, yeah, cancel culture is such a f***ing downer. I hate that term.”

Other Celebs Weigh In 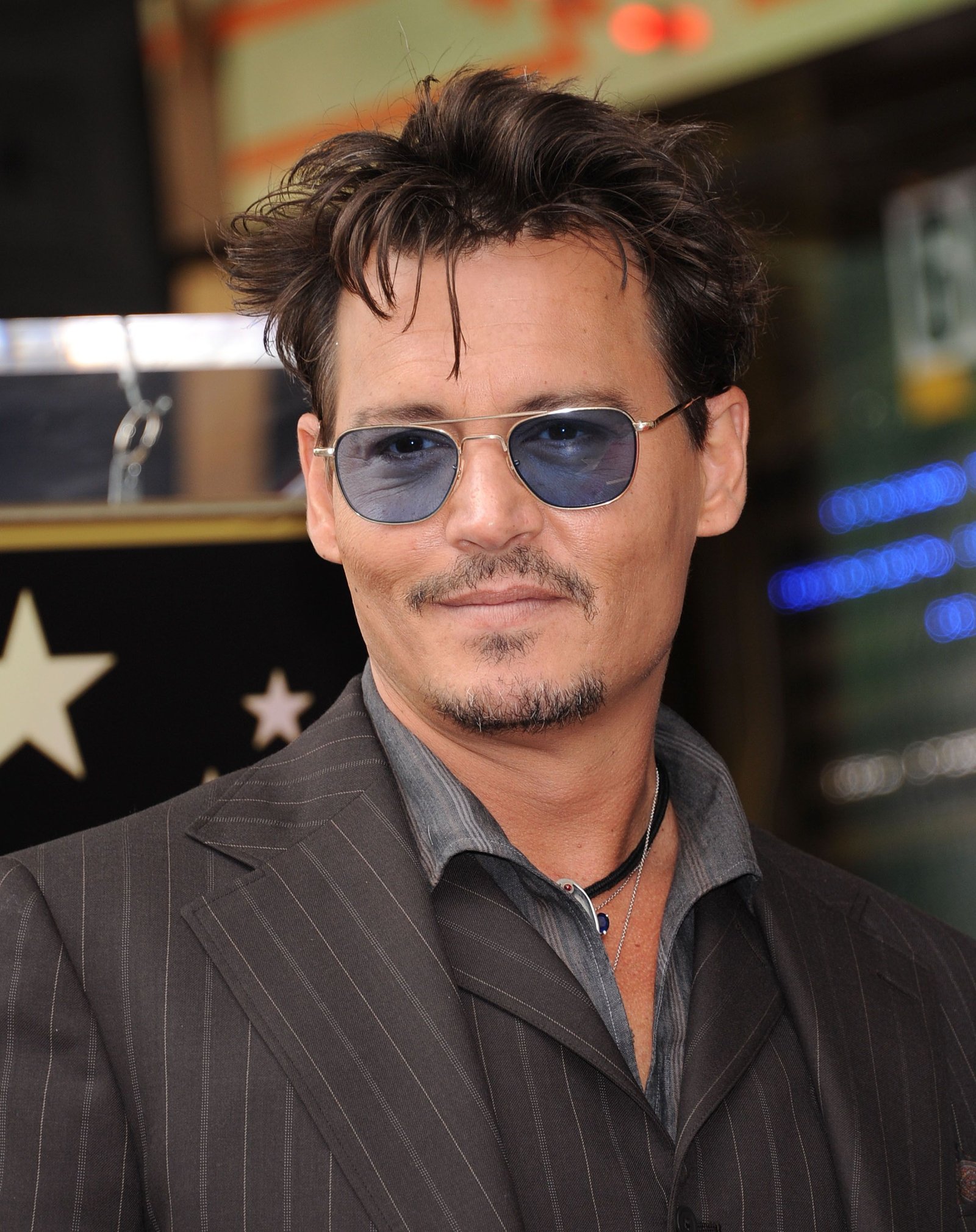 Depp himself has weighed in on the issue, along with other celebs like Kelly Osbourne, Alec Baldwin and Demi Lovato, to name but a few.

Back in September 2021, Depp talked about cancel culture as “this instant rush to judgement based on what essentially amounts to polluted air,” also noting that “no one is safe.”

Osbourne, meanwhile, expressed her opinion following racism accusations against her mom Sharon Osbourne. “I say f**k cancel culture, it's all about counsel culture,” she said. “Educate people, teach people. A gentle nudge in the right direction is so much better than a public execution.”

Baldwin talked about it in an Instagram video, saying, “Cancel culture is getting out of hand.” He also noted that many of those people “don't deserve to have their careers and their lives destroyed.

Lovato, meanwhile, asked, “Where is the forgiveness culture?” after the hashtag #DemiIsOverParty went trending on Twitter.