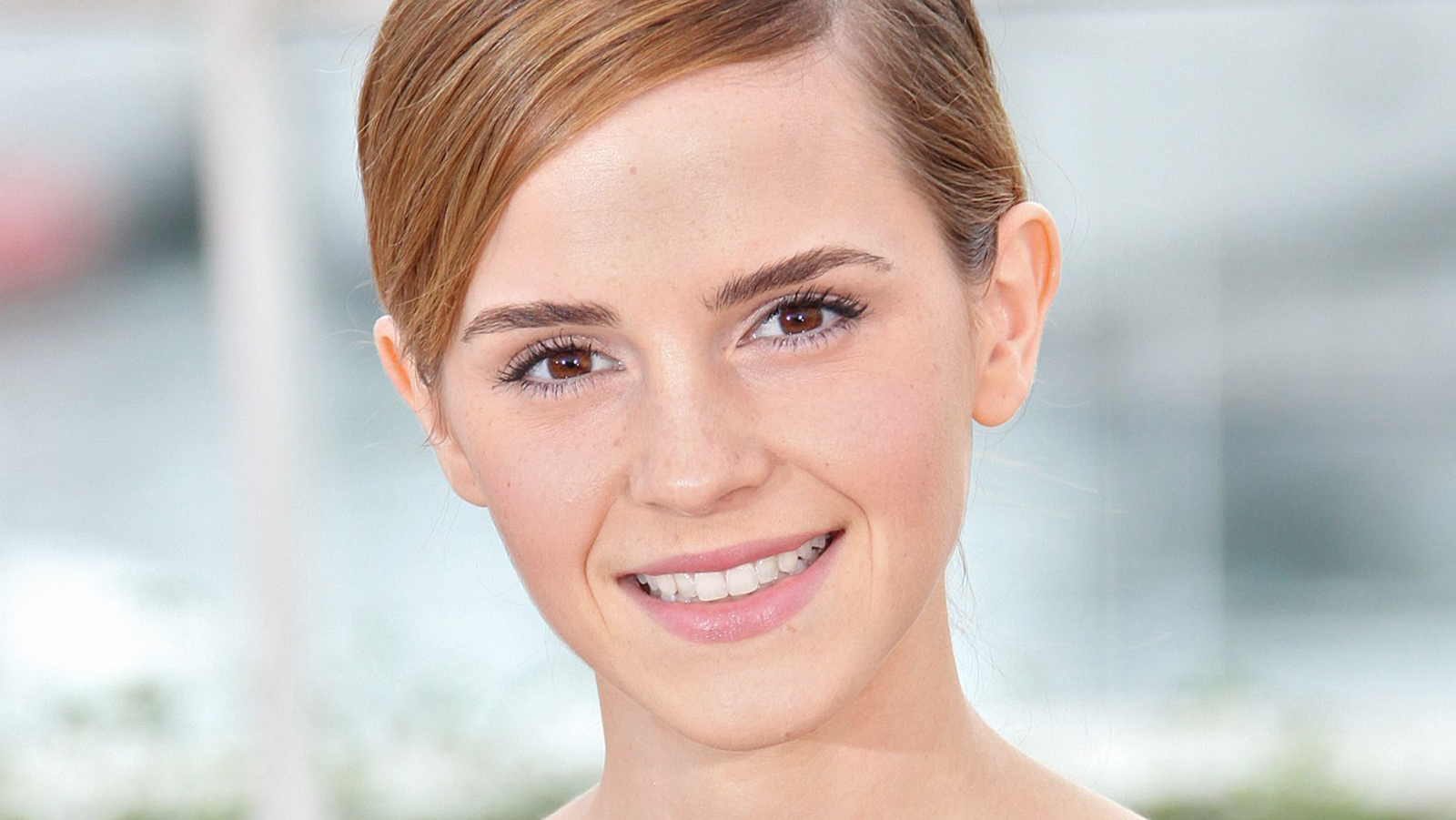 Emma Watson has been infamously private about her personal life in recent years and when it comes to the future, fans shouldn't hold their breath about any potential comments on her relationships.

Back in May, likely due to Watson's highly secretive life, rumors began swirling which suggested she was engaged to a mystery man and retiring from acting to focus on her life with him.

Right away, as Showbiz Cheat Sheet explained, the actress shut down the false reports on social media. 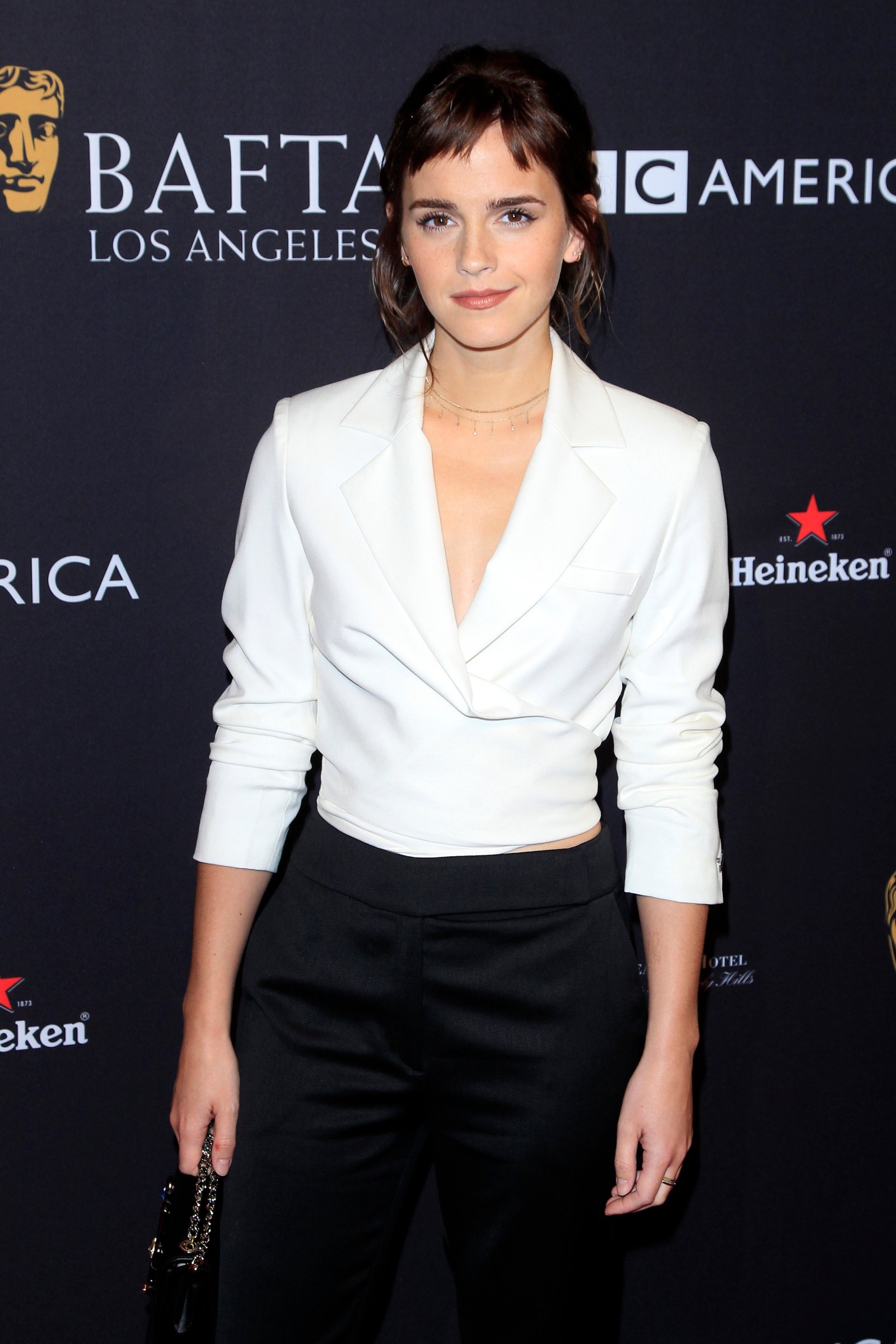 "Dear Fans, Rumours about whether I’m engaged or not, or whether my career is ‘dormant or not’ are ways to create clicks each time they are revealed to be true or untrue,” Watson wrote in a message to her fans and followers. “If I have news – I promise I’ll share it with you.”

At the same time, Watson, who seems to be willing only to deny rumors, rather than confirm then, revealed that she was spending time with loved ones amid the coronavirus pandemic as safely as she could. 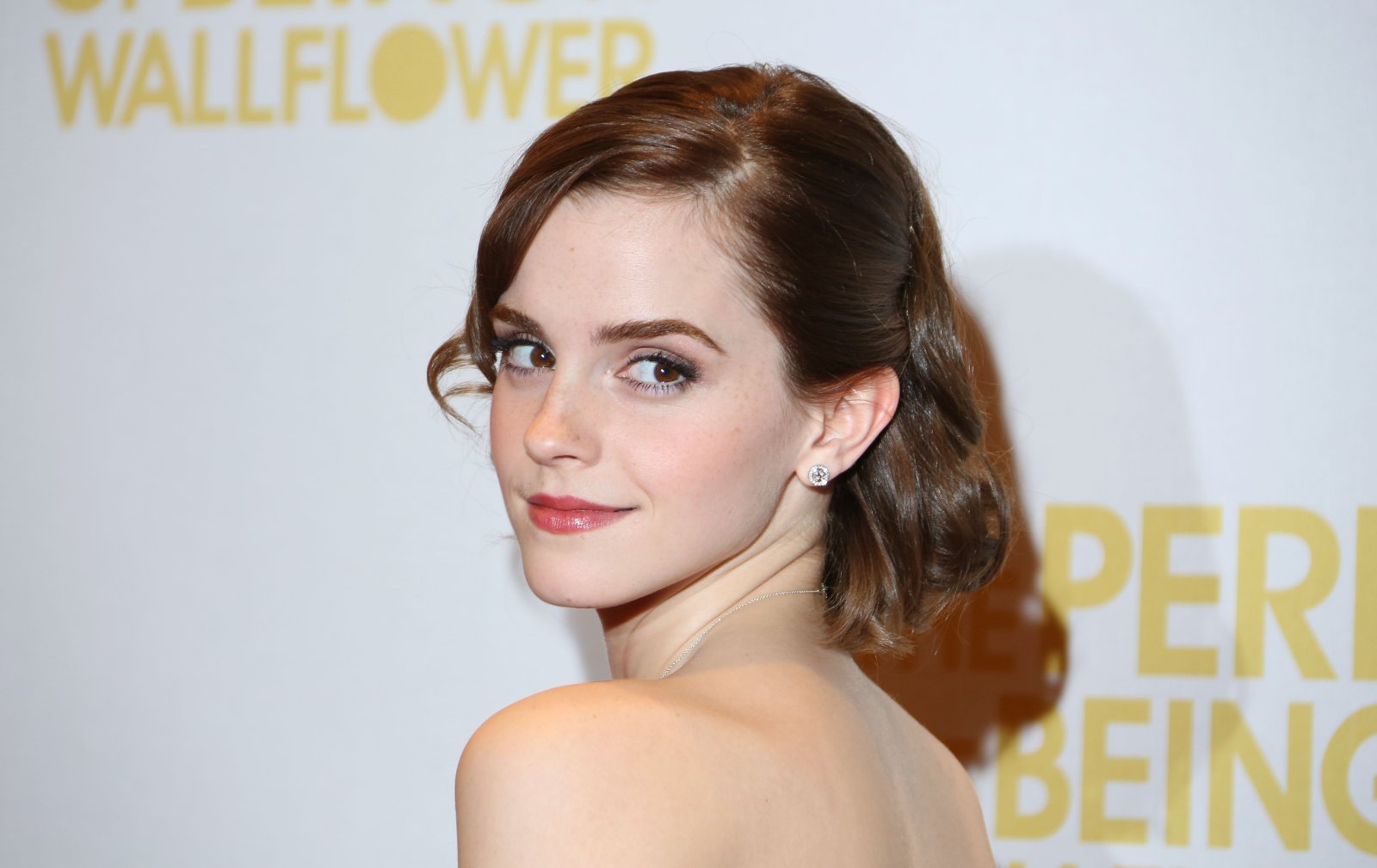 Following her rumor-fighting Twitter post in May, Watson has remained completely silent on her Twitter page, which seems to suggest that she has continued to enjoy time with her loved ones as many areas remain under preventative COVID-19 restrictions.

That also seems to suggest that Watson has not changed her stance when it comes to sharing details about her private life online and through the press.

Although Watson hasn't spoken about much lately, she did address her decision to refrain from talking about her love life in 2017. 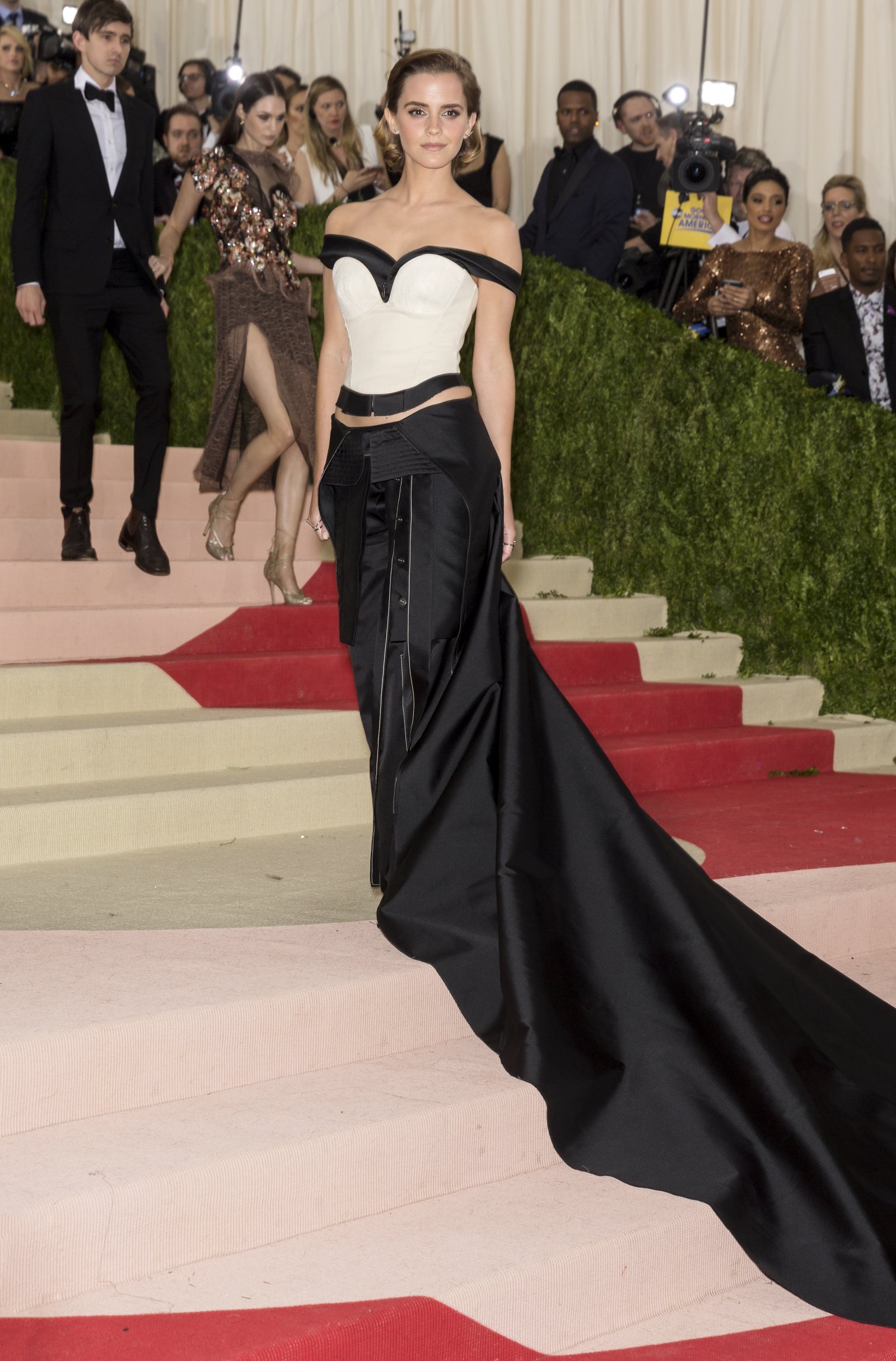 "I want to be consistent,” Watson revealed during an interview with Vanity Fair. “I can’t talk about my boyfriend in an interview and then expect people not to take paparazzi pictures of me walking around outside my home. You can’t have it both ways. I’ve noticed, in Hollywood, who you’re dating gets tied up into your film promotion and becomes part of the performance and the circus. I would hate anyone that I were with to feel like they were in any way part of a show or an act.”

Emma Watson Is Rumored To Be Dating Leo Robinton 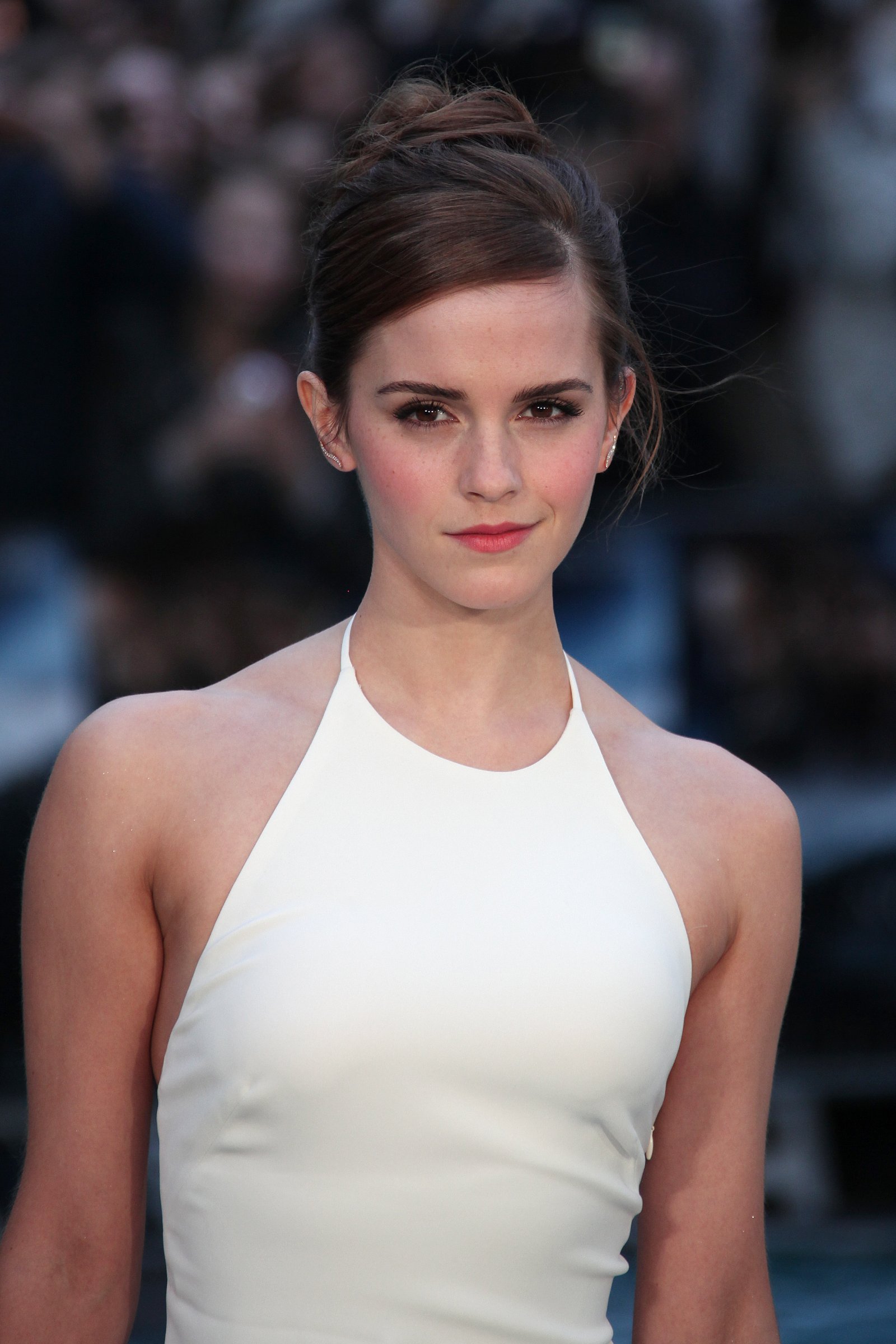 Although Watson hasn't publicly spoke of him, she is reportedly in a committed relationship with Leo Robinton and has done her best to protect his privacy, as well as the privacy of their relationship.

According to Elle, Watson began dating Robinton in early 2020. And, while they are not engaged at the moment, Watson reportedly believes they will have a future together.

As the outlet explained, Robinton is a California businessman who has been spotted out with Watson on occasion in recent months.

How 'Most Beautiful Girl In The World' Thylane Blondeu Got Discovered