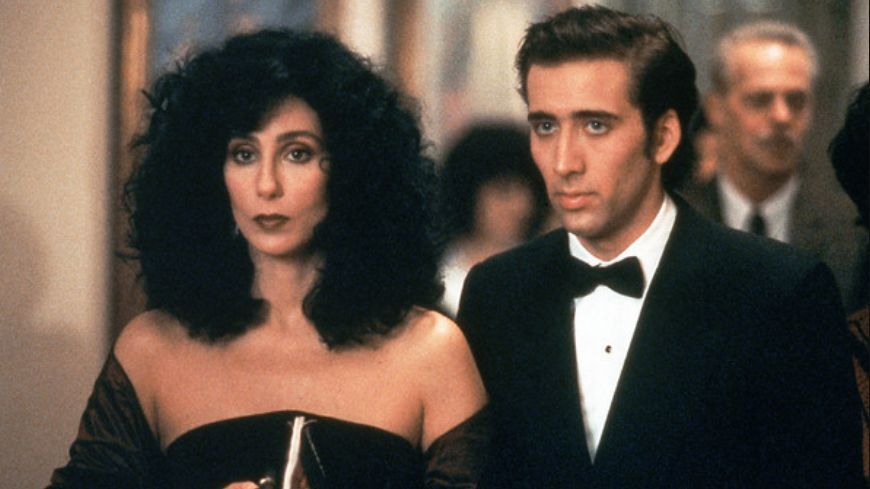 According to the website Brownstoner, the building, which sits on the corner of Cranberry and Willow Streets, was as much a character in the film as the multi-generational Castorini family.

The Gorgeous Building Is Located In Brooklyn Heights 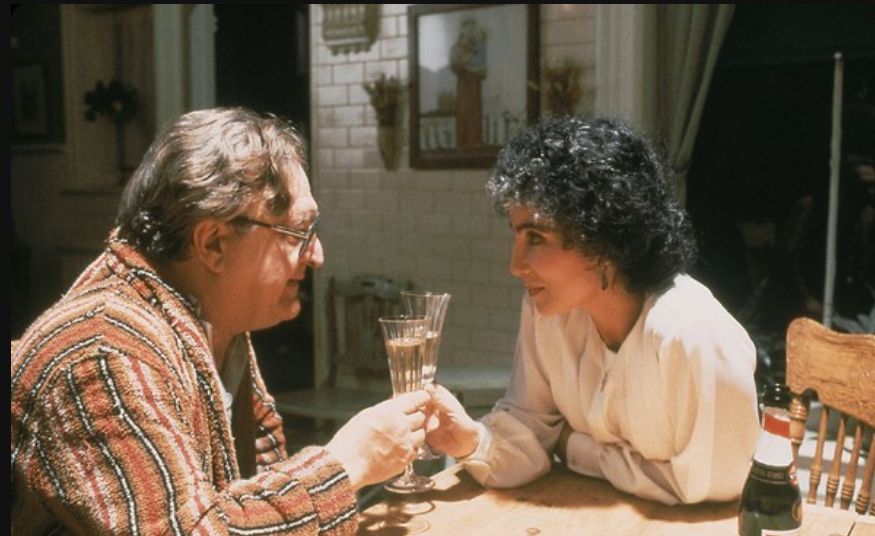 In the post seen below, Robert shared some of the home's most impressive features.

The home was originally built in 1829. Robert claimed it was renovated in the later 19th century to get that third story and Mansard roof. The corner property is coveted in the area because it also includes parking.

This house is located on one of the best streets in Brooklyn Heights, It has federal fireplaces and woodwork in the double parlor. The kitchen is beautiful, and there’s a large dressing room.

The Home Has Other Interesting Stories 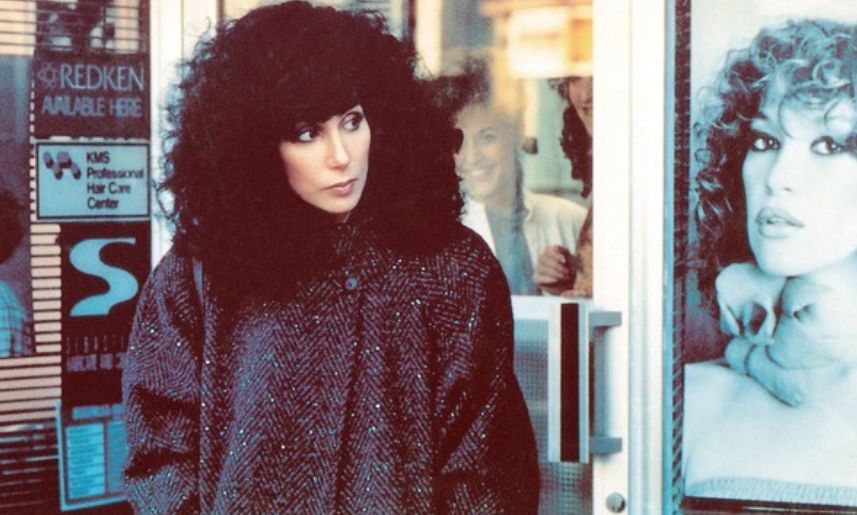 Although the home is best known as being the home base for the Castorini clan, the residence has been the site of some other notable events as well.

Brownstoner reported that in the 1880s a scandal and drawn-out lawsuit over the house’s ownership began. Dr. Herman Richardt was accused of having “complete control and mastery” over the mind of the home's owner Catharine A. Valentine.

This resulted in her handing over the deed to the doctor, according to her family. The property and subsequent guardianship of her son were also in question as she participated in what was then called an illicit relationship.

The Home Has Magnificent Attributes 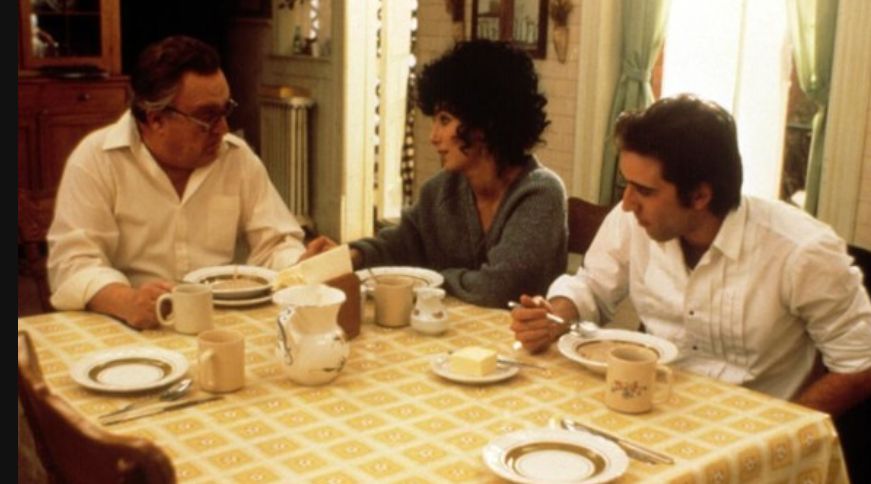 According to The Corcoran Group's listing, the building has been substantially restored. It is a four-story, five+ bedroom, three and a half bathroom, single-family townhouse in Brooklyn Heights' Historic District.

The home is just 26' wide, and it has both a garden and gated parking.

The home boasts 30 windows and a pizza oven in the completely redone, large kitchen. It has exposed wood beams in the ceiling of the light-colored room which boasts a stunning center island.

Fans Flipped Out Over This Piece Of Film History 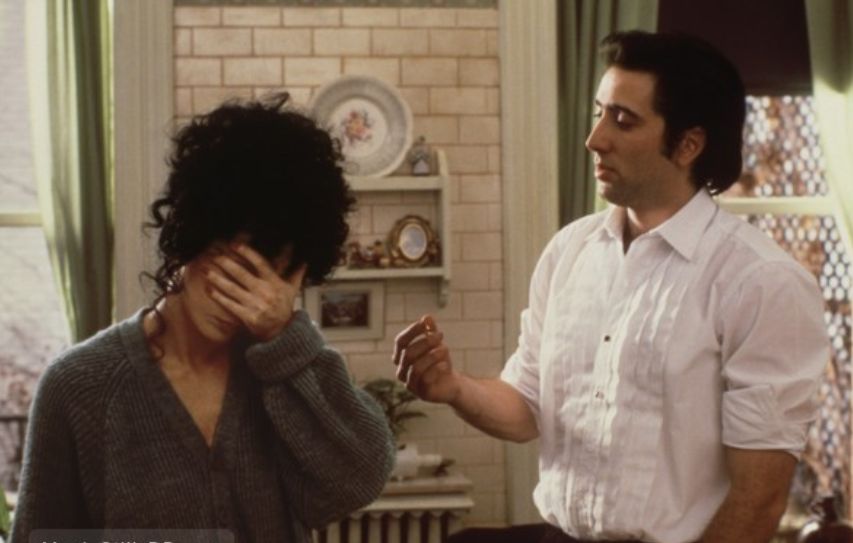 In the comments section of Robert's Instagram post, fans of the film shared their comments regarding the sale of the iconic home.

"I lost my hand! I lost my bride!” I love that movie so much," claimed one fan who quoted a line from the character of Ronny Cammareri.

"Absolutely love how they managed to blend old and new without gutting the place as so many people do these days," penned a second follower.

"I want to buy it just so I can say 'It’s Johnny Cammareri!' whenever someone walks through the door," wrote a third Instagram user.