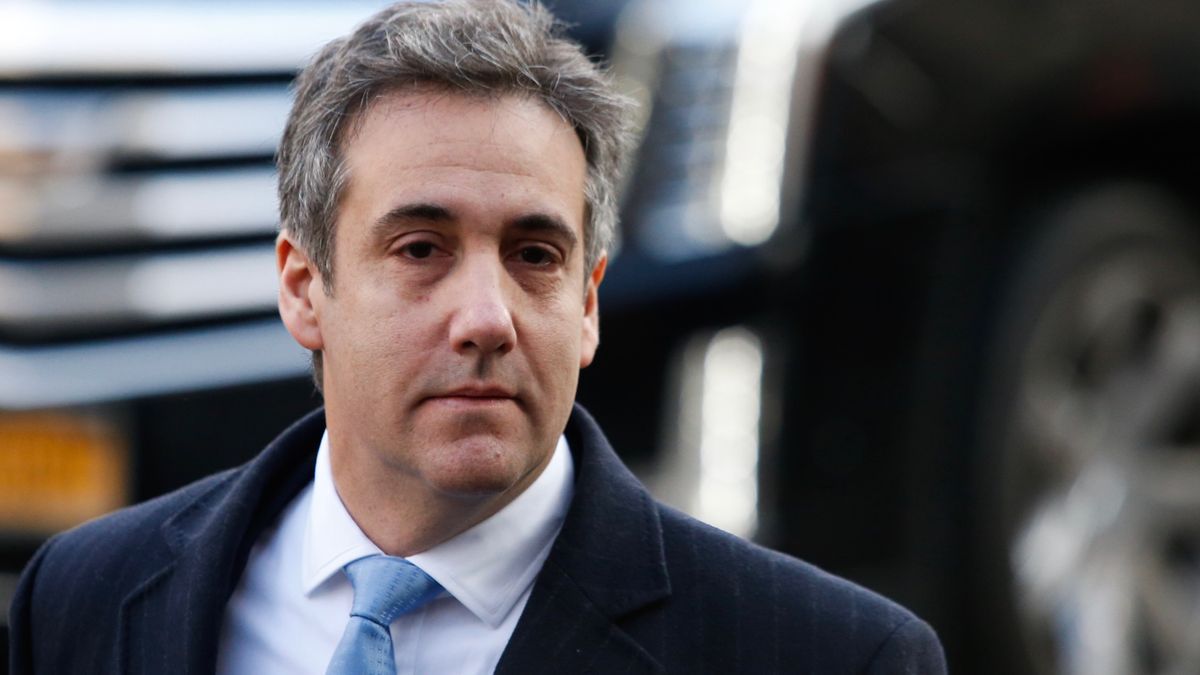 Disbarred lawyer Michael Cohen, who was Donald Trump's personal attorney, believes that indictments in the probe of the real estate mogul and his allies are coming within 60 days, Raw Story reported.

Cohen made the prediction during an interview with The Raw Story Podcast.

Cohen Predicted Trump Will Be Indicted Before End Of Summer

As for Trump himself, Cohen previously predicted that he will be indicted before the end of the summer.

"Now that you see the New York District Attorney and the Attorney General's offices working in concert, I do believe that indictments will be issued shortly, and definitely before summer's end," he said during an interview with New York Daily News. 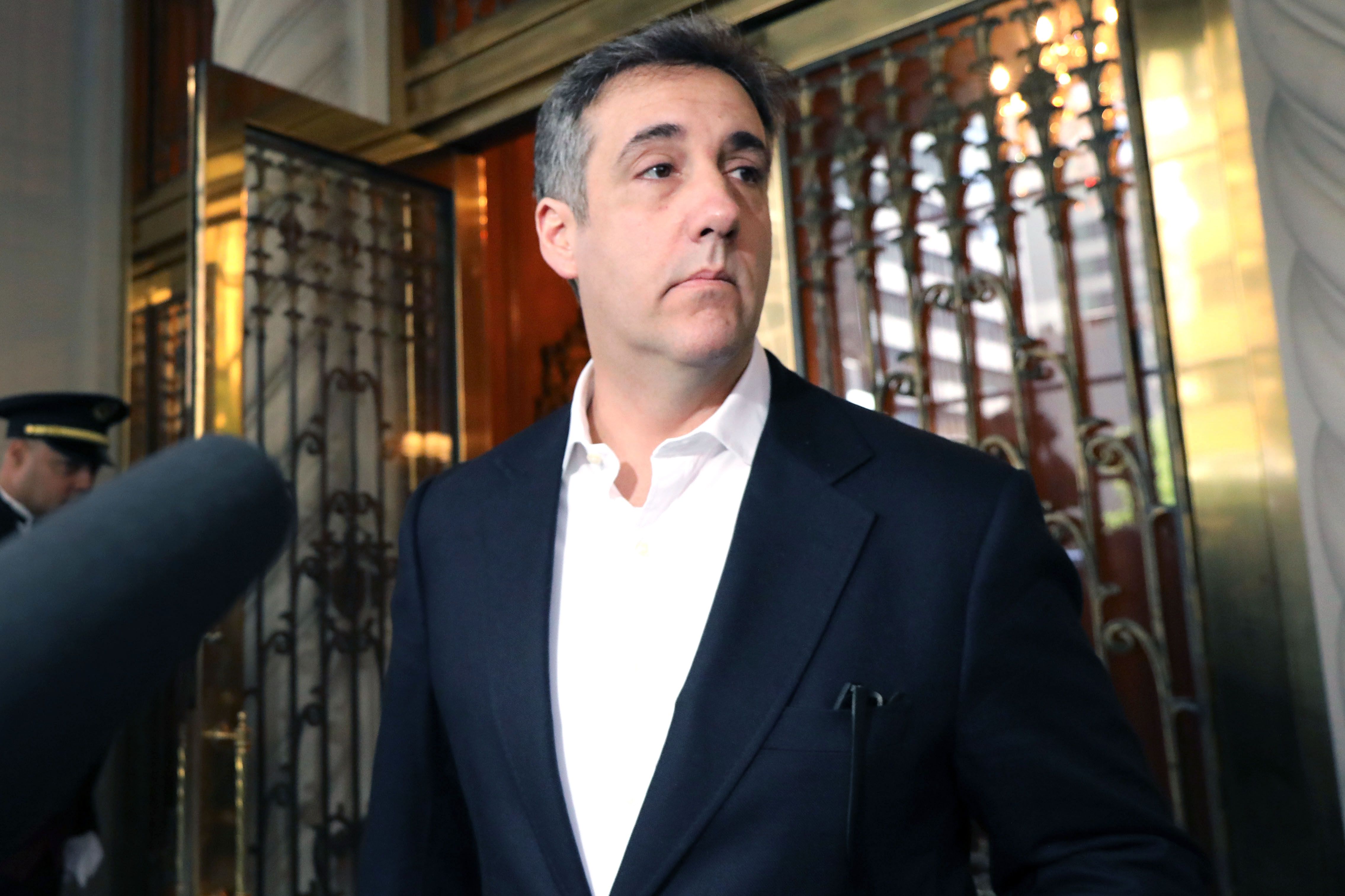 If Trump is indicted, Cohen believes that the real estate mogul has a backup plan that could help him escape charges.

As The Inquisitr reported, Cohen predicted that Trump likely issued himself, his family, and his allies secret pardons to be used at a later date.

Florida Officials Are Preparing For Indictments

As predictions on the timing of indictments continue to swirl, Florida law enforcement officials are preparing for charges against Trump and the possibility of an extradition order.

As reported by Politico, Florida Gov. Ron DeSantis might have the power to intervene and prevent Trump's extradition thanks to an obscure state statute.

“The statute leaves room for interpretation that the governor has the power to order a review and potentially not comply with the extradition notice," said Joe Abruzzo, clerk of the Circuit Court of Palm Beach County.

Trump Or One Of His Allies Could Be Prosecuted

As reported by The Washington Post, Vance Jr. recently convened the grand jury that will decide on whether Trump or his allies should be prosecuted.

The development suggests that the Manhattan district attorney has found evidence of criminal behavior on behalf of Trump or someone close to him.

Still, the jury will likely focus on issues unrelated to the Trump probe.

"It is likely to hear several matters — not just the Trump case ­— during its term, which is longer than a traditional New York state grand-jury assignment, these people said," The Washington Post reported.