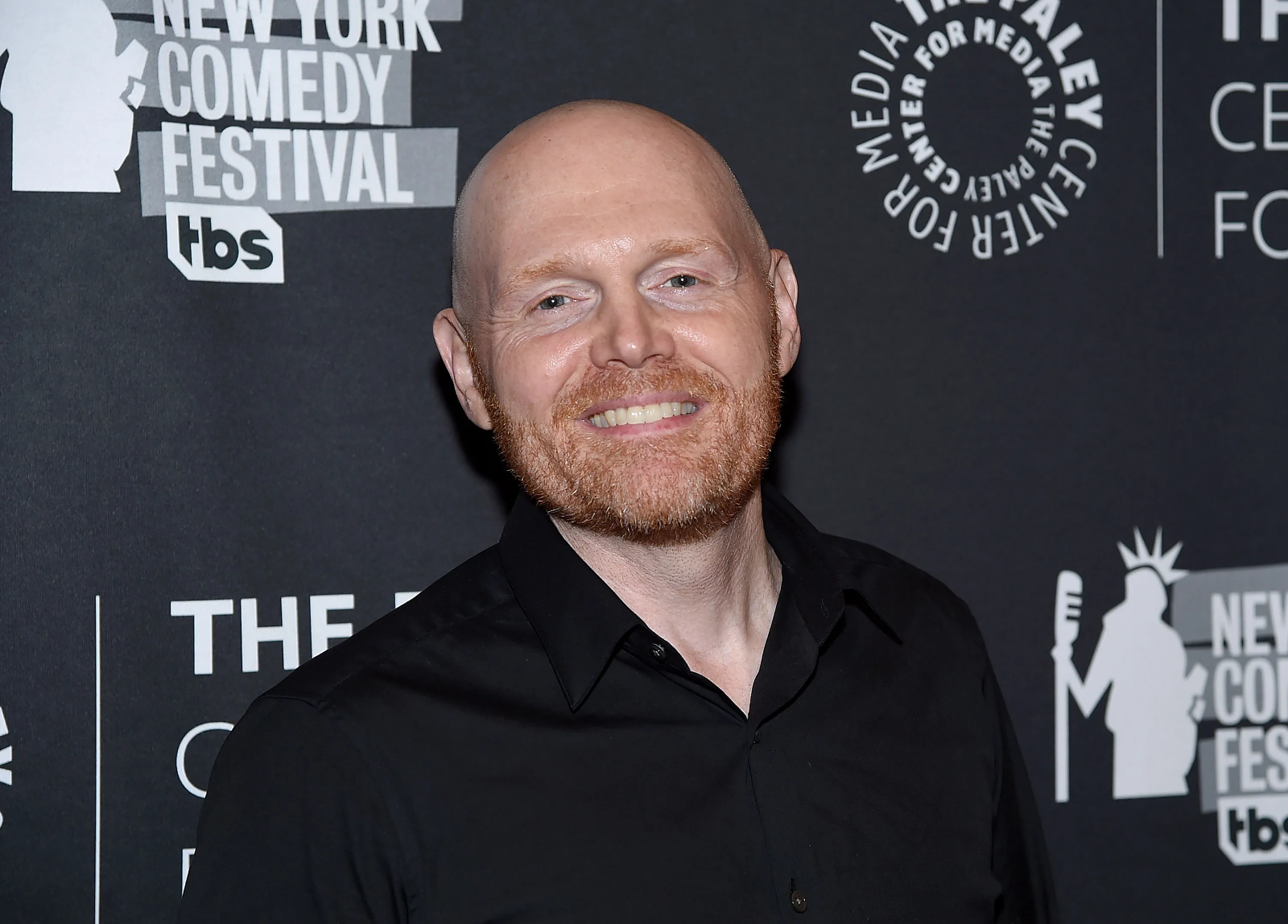 As reported by Breitbart, Burr began by recounting when his mother-in-law turns on CNN after coming to his home to help watch his child.

According to Burr, corporate media outlets continue to cover Trump because President Joe Biden doesn't provide them with enough material for stories.

“They want him to come back cause they have nothing to talk about cause it’s show business and Joe Biden is a fucking bore!"

Burr claimed that the coverage of Trump mirrors the significant spotlight the networks provided him during the 2016 election, which the Mandalorian star argued carried him to victory.

Burr Has Touched On Trump Before 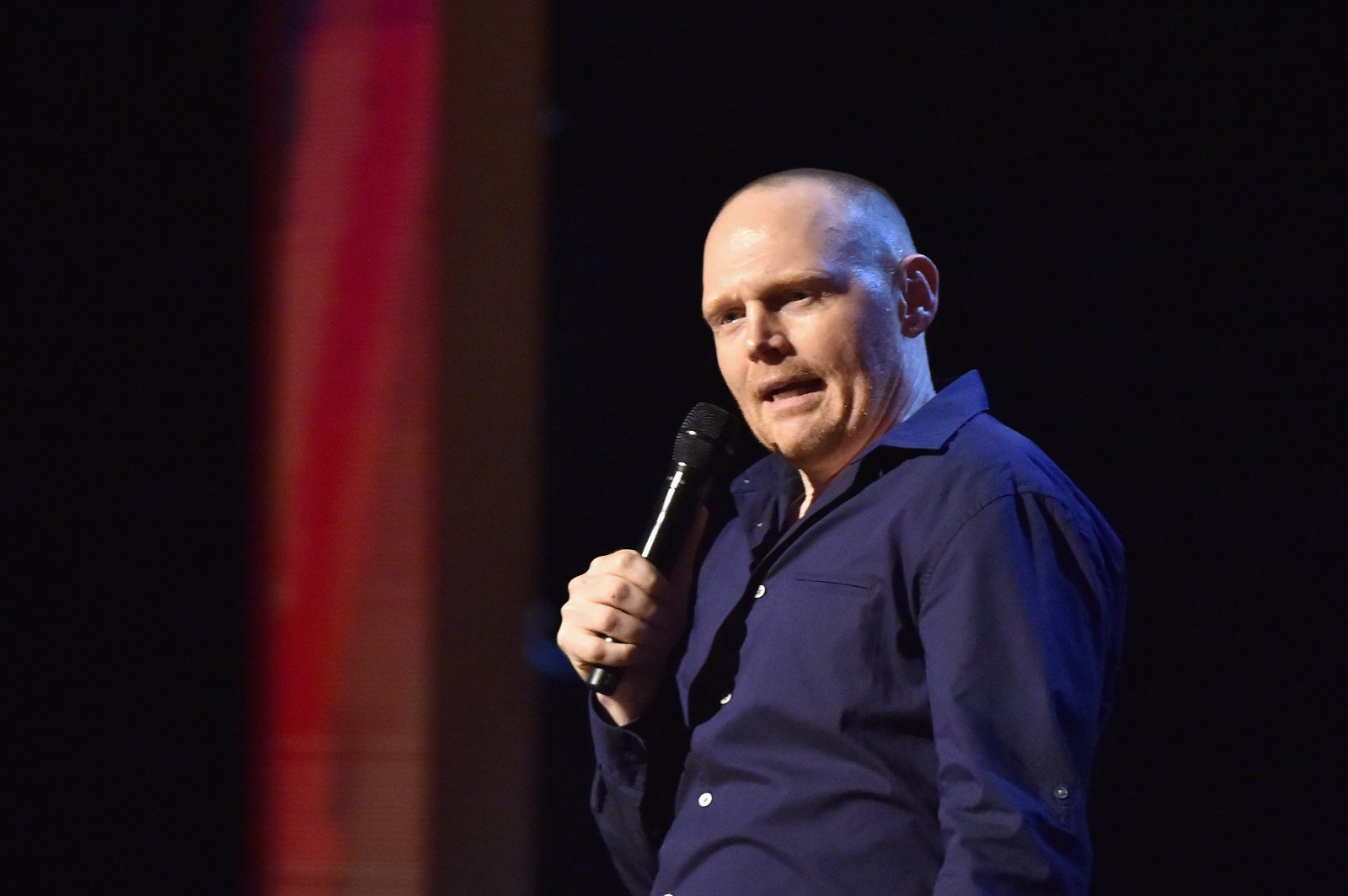 As noted by Breitbart, Burr previously expressed amazement over Trump's ability to withstand scrutiny from the media.

"What blew me away watching Trump do what he did, the things that he said in the past would take down somebody’s campaign,” he said.

"Or you thought it would if you said those things and the media would be all over him and that would be it.”

Burr made the comments during an appearance on The Daily Beast's Last Laugh podcast not long after the release of hjis Netflix special, Paper Tiger.

Cable news outlets gained ratings amid Trump's rise to power and term in the White House.

As The Inquisitr reported, many commentators have underlined the influence Trump had on corporate media networks and shows that were on a downsward spiral.

"Trump single-handedly saved their careers: fear keeps people clinging to those shows, and they squeezed him for all of it," journalist Glenn Greenwald tweeted in February of this year.

Greenwald's remarks were in response to author Matt Stoller, who underlined a decline in cable viewership metrics following Trump's departure from the White House.

As reported by Deadline, cable news viewership is on the decline, and it appears that no network is safe.

The outlet noted the decline in total network viewers this May compared to last year's metrics the same month.

Notably, Fox News was down 37 percent, CNN was down 44 percent, and MSNBC was down 28 percent.