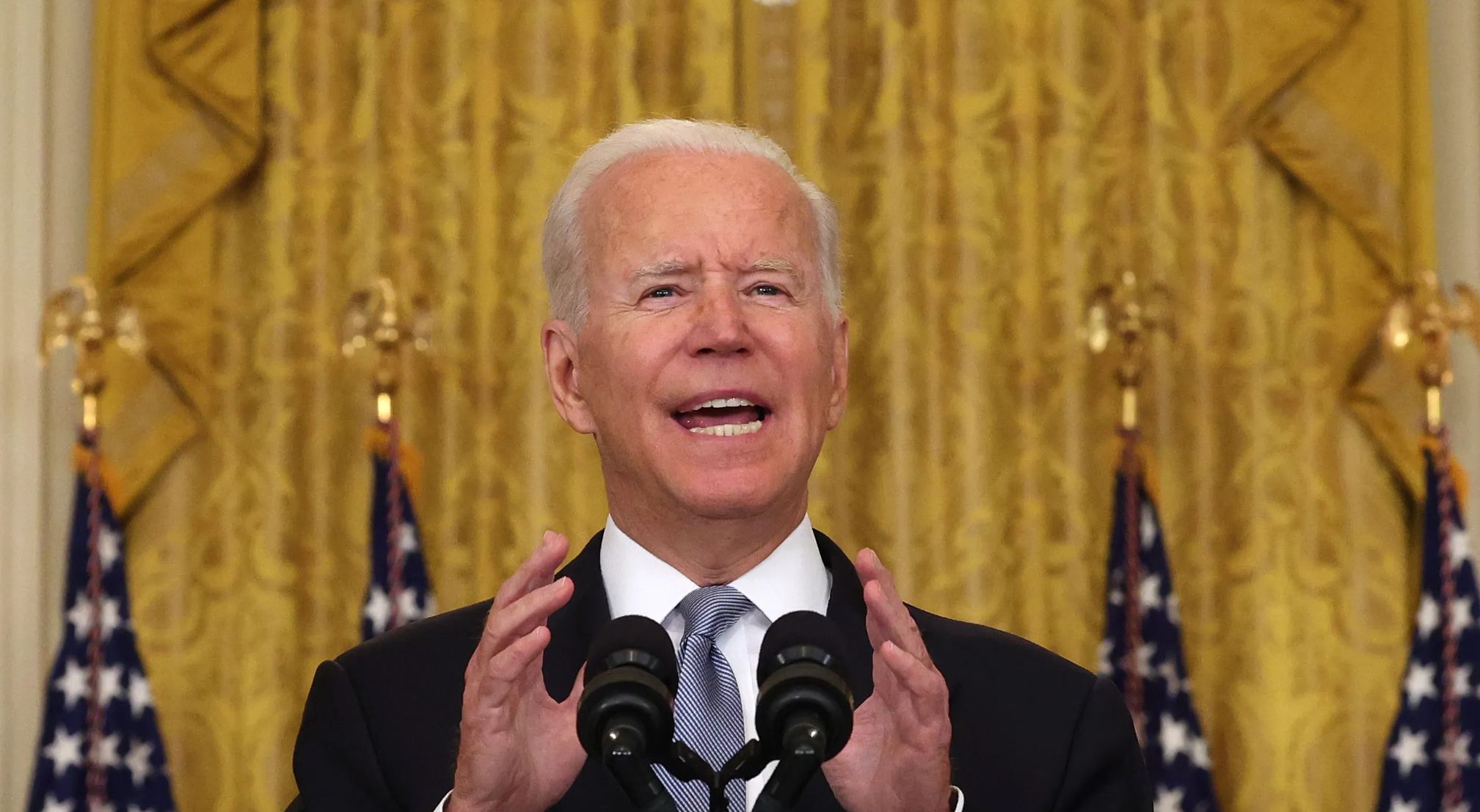 Pushing back against criticism from Democratic and Republican lawmakers, Biden reiterated that he is fully committed to withdrawing all American troops from the war-torn country by August 31.

The commander-in-chief held two similar briefings earlier this week, but both times he read from the teleprompter and walked off stage, refusing to take questions from members of the press.

On Friday, he took a number of questions from eager reporters. Read more below.

One reporter asked Biden whether his decision to remove U.S. troops from Afghanistan would have an impact on how America and her allies are perceived around the world.

"I have seen no question of our credibility from our allies around the world," Biden replied, as reported by Fox News.

"I've spoken with our NATO allies… The fact of the matter is I have not seen that -- matter of fact the exact opposite I've gotten. Exact opposite thing is we're acting with dispatch, we're acting, committing to what we said we would do."

Asked whether he stands by his decision to leave Afghanistan, Biden said that the U.S. accomplished its mission in the country years ago, when it took out al-Qaeda leader Osama bin Laden.

The president stressed that his administration is doing all in its power to evacuate Americans and American allies from Kabul and other areas, but pushed back against the suggestion that U.S. intelligence failed to anticipate the current situation.

Asked by a reporter whether Americans should feel safe from terrorism given that failure, Biden said "I think you're comparing apples and oranges."

As Fox News noted, Biden has been reluctant to speak with members of the press, even as many demanded an explanation as to why the Afghan government fell in a matter of days.

Outside of a single interview with ABC News, Biden has largely avoided the media, though members of his administration have faced the press and issued statements.

In fact, Biden planned to return to his personal residence in Wilmington, Delaware on Friday, but changed his plans at the last minute, deciding to hold a news conference and take questions from reporters. 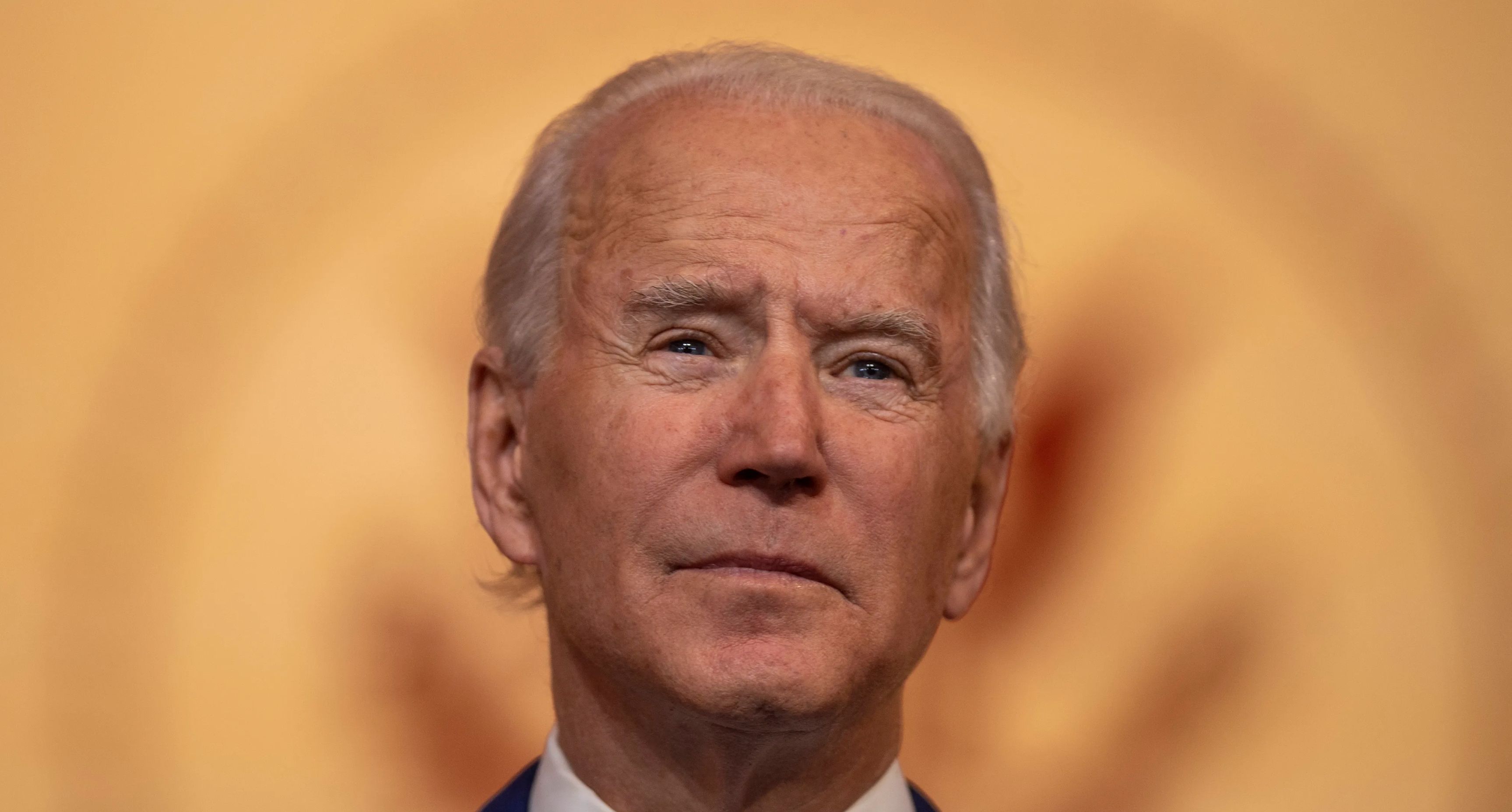 After the Taliban took over Afghanistan, Biden's approval rating took a minor hit, but it remains unclear if it will sink or surge, according to Time.

Some pollsters believe Biden's decision will resonate with the American people.

GOP pollster Frank Luntz, meanwhile, said that the messy withdrawal might pose a real political challenge to Biden, because "the American image and reputation abroad is taking a hit every single day."