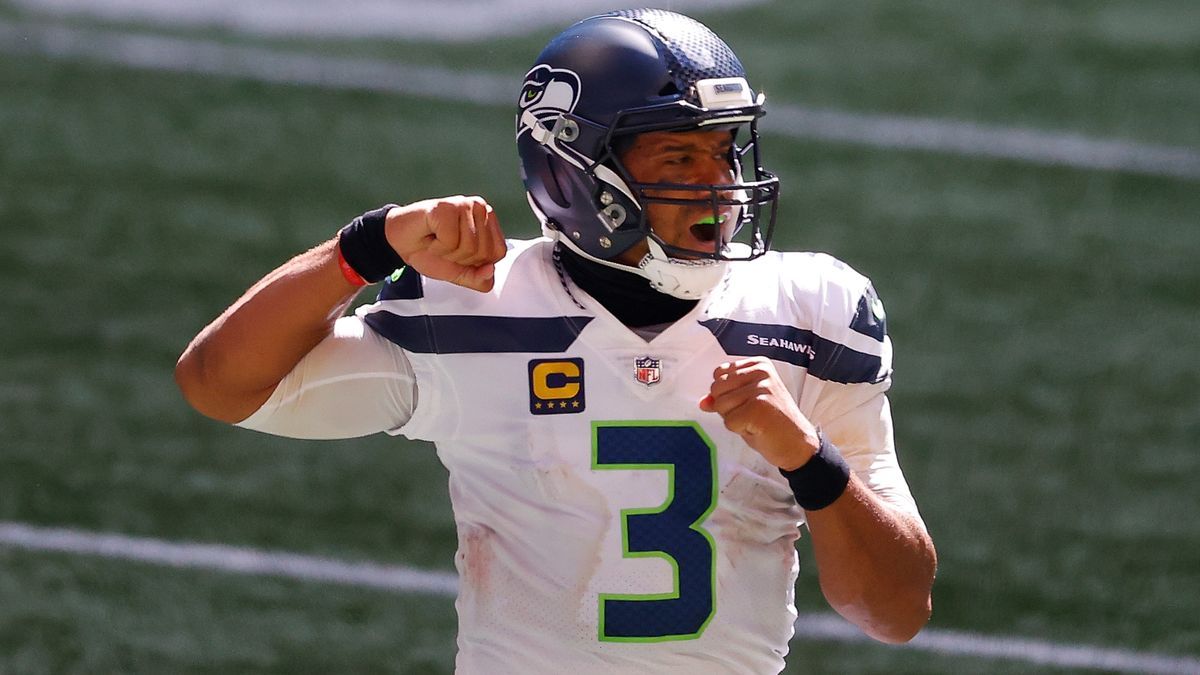 The Chicago Bears could move the franchise's best defensive player as part of a deal to land Russell Wilson, a new report indicates.

The Seattle Seahawks quarterback has been thrust into NFL trade rumors after reports that he has become dismayed at the direction of the franchise and his lack of input into offensive plans. While he has been linked to a number of potential suitors, many have pegged the Chicago Bears as one of the most likely destinations -- though it would not come cheap for the Bears.

Wilson Could Be On The Trade Block 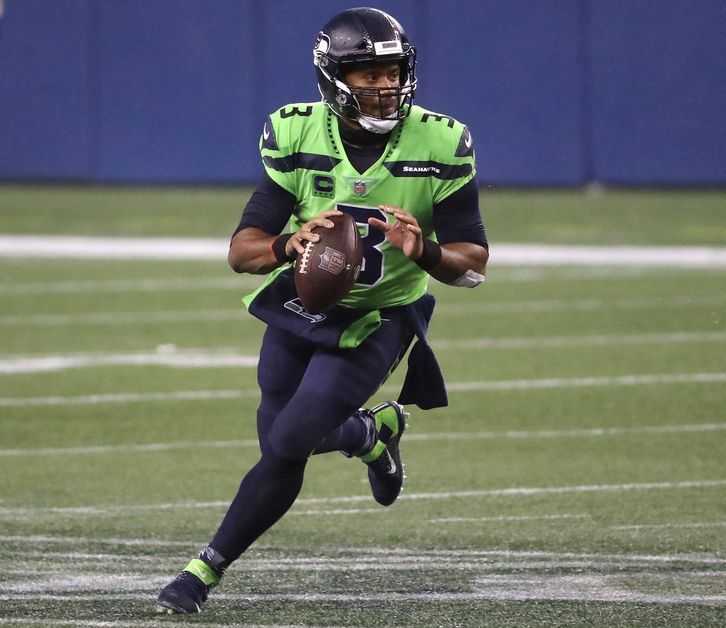 This NFL offseason is expected to bring unprecented movement of signal callers, with as many as 20 teams going into 2021 with a new quarterback behind center.

While most of the initial attention was focused on big names like the already traded Carson Wentz and Deshaun Watson, who has reportedly asked for a trade but remains on the Houston Texans, Wilson's name has made its way into trade rumors in recent weeks amid reports of a falling out with the team's front office. 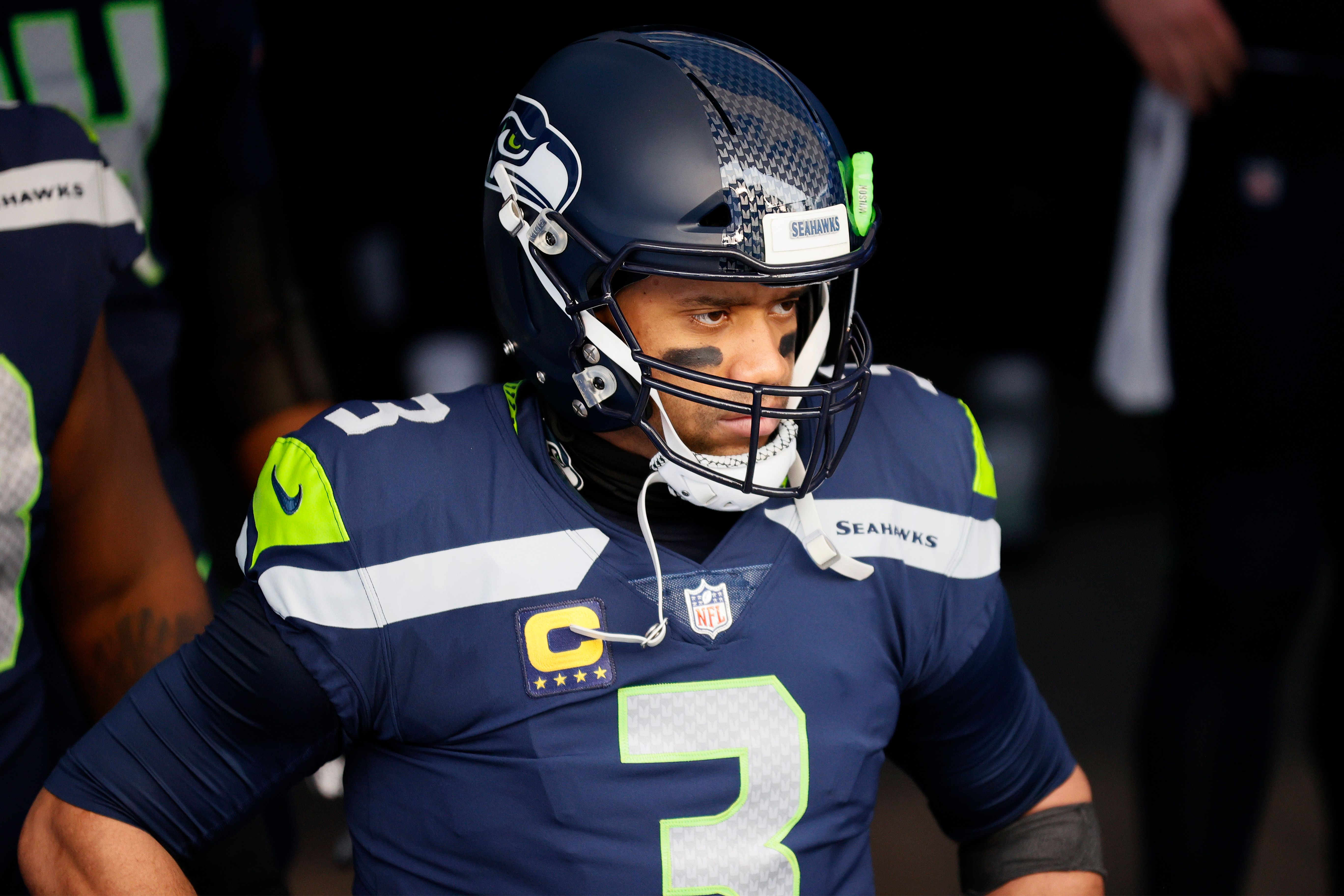 As The Inquisitr reported, one of Wilson's former teammates believes he is looking for a gentle way to leave the team that drafted him in 2012. Brandon Marshall said he believes that the Pro Bowler and Super Bowl winner wants a classy way out of Seattle, one that doesn't leave any hard feelings.

"Russell Wilson is trying to figure out how to move on in a classy way,'' he said on the FS1 show First Things First, via Twitter. "That's what I truly believe.'' 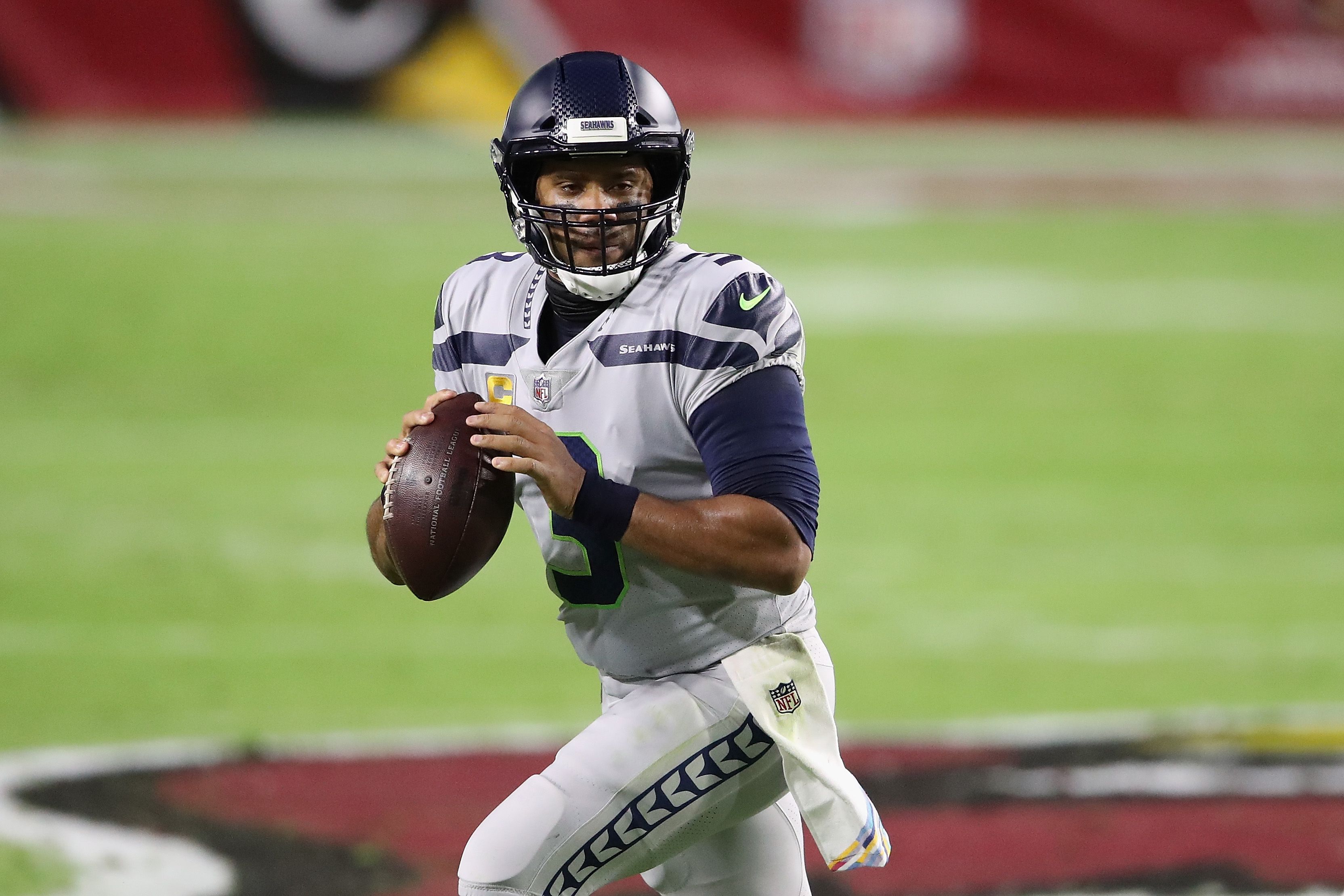 As CBS Sports noted, the Bears could be one of the most motivated teams when it comes to landing Wilson. Chicago has struggled to find an answer at quarterback, and the team's dedication to Mitchell Trubisky has reportedly faded after the 2017 draft pick failed to materialize.

The report suggested that it would not be cheap for the Bears to land Wilson, especially after the Los Angeles Rams paid a hefty price to land a quarterback with a lesser resume, Detroit's Matthew Stafford.

Khalil Mack Could Be A Target 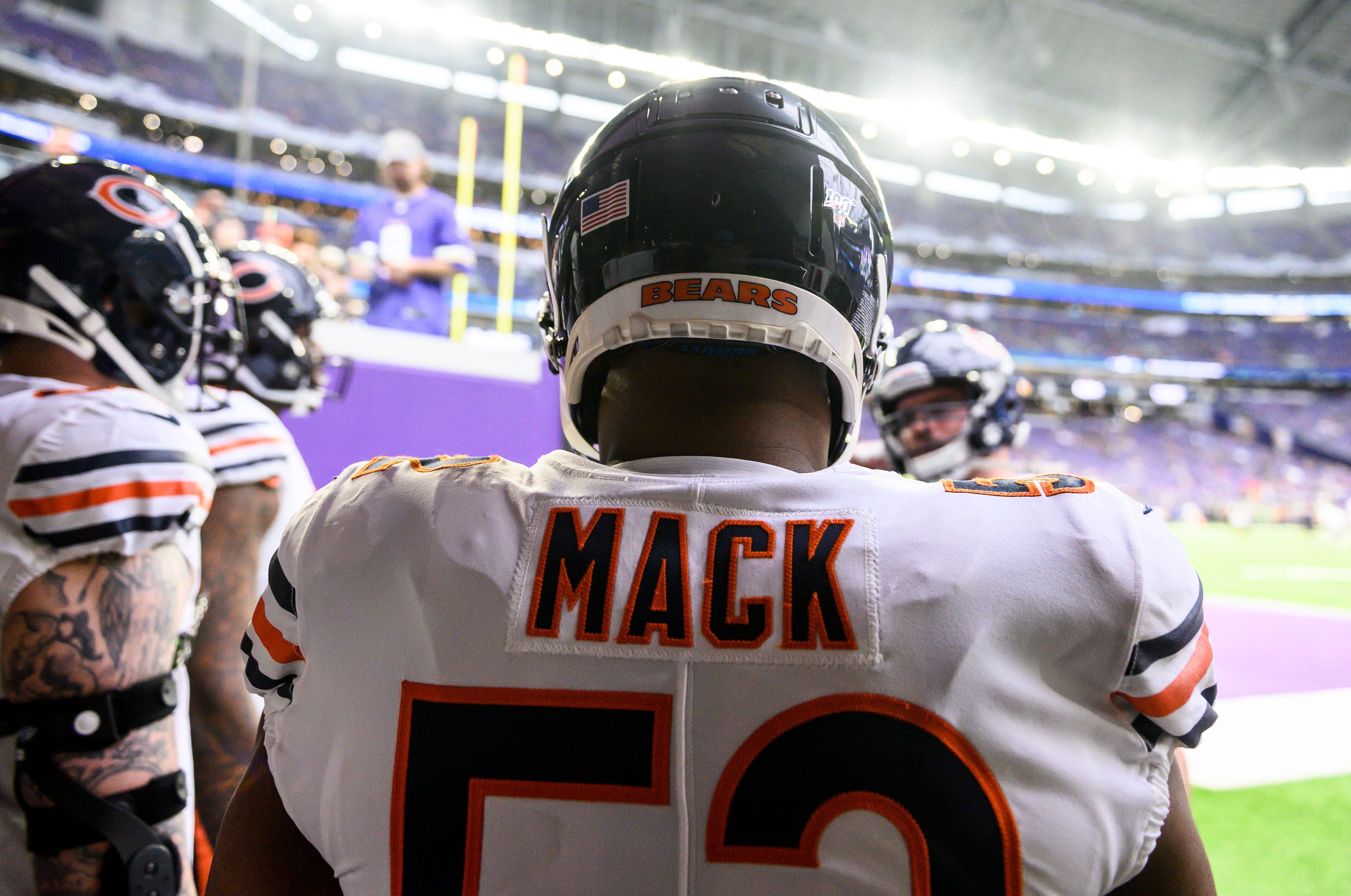 As CBS Sports reported, the Bears may need to part with Mack in order to make the deal work. While it may be difficult to give up such a talented defensive player, Chicago would be able to save more than $75 million by getting rid of his contract, the report added.

"Bears fans may scoff, but if parting ways with Mack meant bringing Russell Wilson to the Windy City, do you really think Pace (and most of Chicago) wouldn't pull the trigger? Freshly 30, the ferocious edge rusher could still have a half-decade of Pro Bowl production in the tank, but that's also why he'd bring so much value to a trade," the outlet noted.