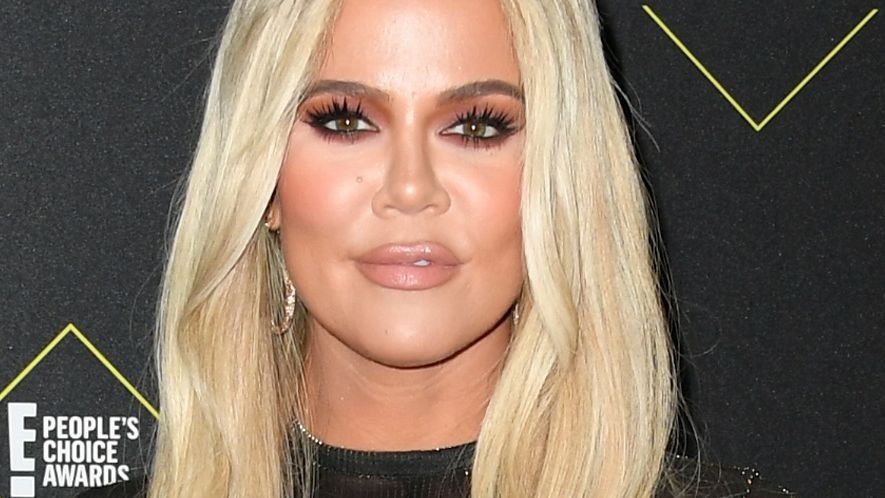 Khloe Kardashian hasn't just gone topless once this year while promoting her Good American brand. The 37-year-old reality star has now gained over 1.6 million likes for flashing the flesh in a February 1 Instagram share, one seeing her promoting her best-selling denims and showcasing her super-sculpted and gym-honed body.

Posting wearing only jeans from her 2016-founded brand, the E! star stunned while highlighting her recent weight loss, likely also shifting a few pairs of her Good American jeans in the process. Check it out below.

Scroll for the photo. It showed the mom to True Thompson all bronzed and showing the results of her grueling workouts - Khloe has already been in the news this year for highlighting her progress as she vows to get more sculpted. The California native, now single following more baby daddy drama with Tristan Thompson, went for a '90s Calvin Klein vibe, seen in baggy and loose jeans, also a little hunched over as she protected her modesty and went topless.

See Her Second Photo Below 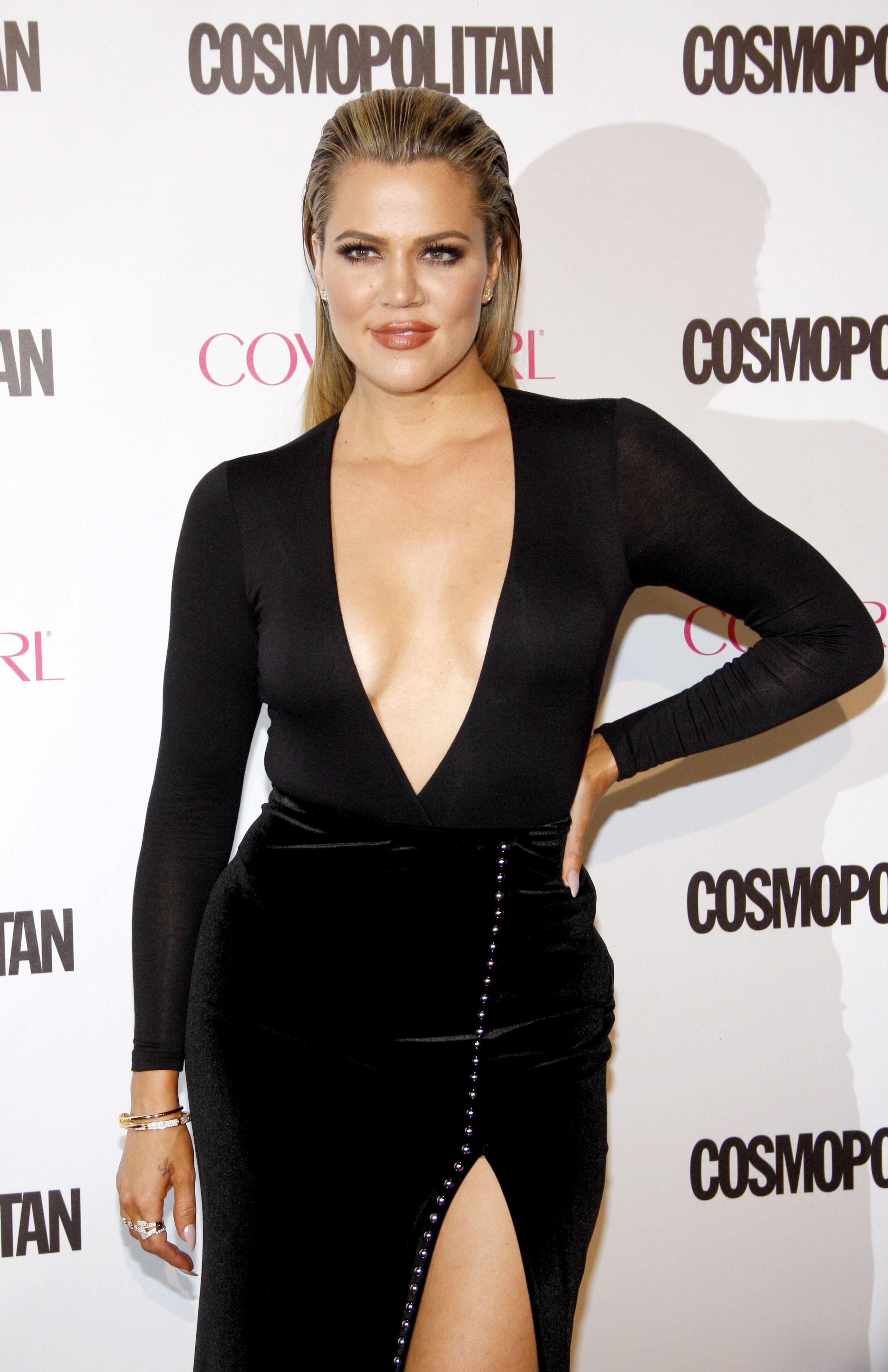 Taking to her caption, Khloe wrote: "WE ARE DENIMEvery size, every rise, every wash to serve your curves @goodamerican." The star has put her all into making her brand inclusive - even the footwear from Good American is size-inclusive. Not long after, Khloe returned in slightly more clothing, but still topless, posting in jeans and a shirt worn basically off her as she tagged her brand.

What She Wants To Promote

Speaking to Elle as Good American launched back in 2016, Khloe revealed:

"For me, the biggest thing was the range in sizes. That's something to really fight for and it's something we were both really adamant about. It came true and we're about to provide this really fabulous denim line that's really trendy and cool for a great, diverse range of women." Kardashian is known for past weight battles, although fans would likely argue she's now in the best shape of her life.

Being Comfortable In Yourself 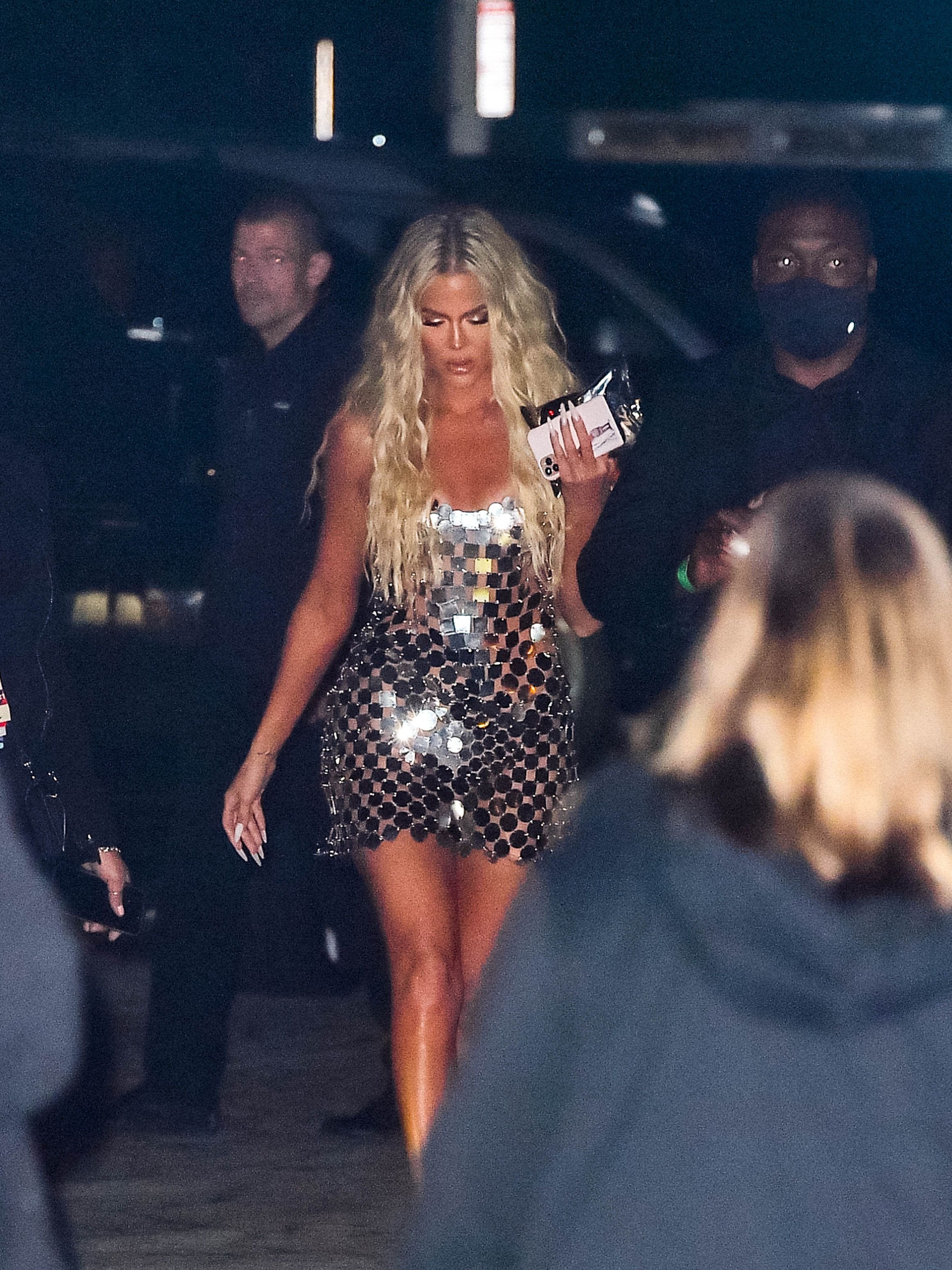 Looking back at the past, the sister to Kim Kardashian added: "Even at my biggest I was rocking body con dresses and you couldn't tell me twice. That's what I think Good American is. It's about women of individuality and diversity, but also about being comfortable in yourself. That's what we're trying to promote."