The 'Big Bang Theory' Cast - Are They Nerds In Real Life? 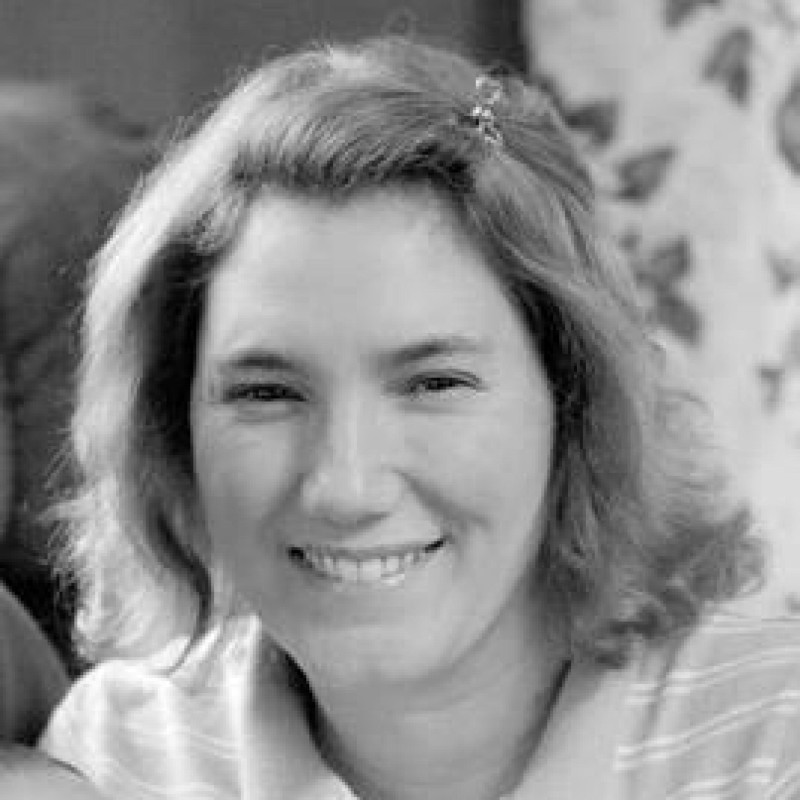 Some of us can relate to the nerdy interests of the characters on the beloved CBS hit series, Big Bang Theory, and some of us just like to laugh at their silly shenanigans. Whatever reasons are behind our fascination with Big Bang Theory, one thing is true for all of us: we love it! The premise of the geeky friends getting together to play Dungeons and Dragons, online gaming, and the classic debate of Star Wars versus Star Trek tickles our funny bone, and would more than likely make Big Bang Theory a good show all on its own. The addition of Penny (Kaley Kuoco-Sweeting), the hot next door neighbor, ups the ante considerably. Penny is the embodiment of that perfect, gorgeous girlfriend of which all boys and men dream, and few have the perceived ability of achieving. The resulting will they/won't they relationship between Penny and head nerd Leonard (Johnny Galecki) is hilarious.

Has anyone else wondered if the cast of Big Bang Theory are truly the geeks they claim to be, or if they are just exceedingly good actors? They seem to be so comfortable in their roles, it does make us wonder. Well, wonder no more. In an interview with CNN, the Big Bang Theory cast members discuss all things nerdy, and how they relate to their own lives.

CNN asked, "What's it like being constantly surrounded by all of these representations of nerd culture?"

"I'm a scientist, so I like all that nerdy stuff. That was one of the things that struck me was the attention to detail," says Mayim Bialik, who plays Amy on Big Bang Theory.

When asked about their favorite pieces on the set, the actors all had something to say. Johnny Galecki said, "The Star Wars stuff brings me back because I was a huge Star Wars fan growing up as a kid. There's really two camps here: Star Trek or Star Wars. I'm very much entrenched in the Star Wars camp. As a kid, I had dozens of figurines. That's how I told stories and in a way I'm still doing that, using myself as the vessel instead of the figurine."

Wil Wheaton, who plays himself on Big Bang Theory, is also a fan of comics. He says, "When we work in the comic book shop set, I want to take a lot of the books home with me. There are some incredible DC archive collections that are just used as set decoration. I walk in like Indiana Jones, 'This belongs in a museum.'"

Penny's apartment is a favorite for Kaley Cuoco-Sweeting. She says drinking wine in the kitchen feels just like being at home.

It seems the consensus is what we might have expected. Some of the Big Bang Theory actors could be classified as nerds, and others not so much. Well, what's wrong with that, anyway? Apparently, geek is in, as evidenced by the huge and long running success that the Big Bang Theory show has enjoyed. Sit back, relax, and watch the show. Big Bang Theory will air for at least three more seasons.