Woman Dead Almost An Hour, Brought Back To Life 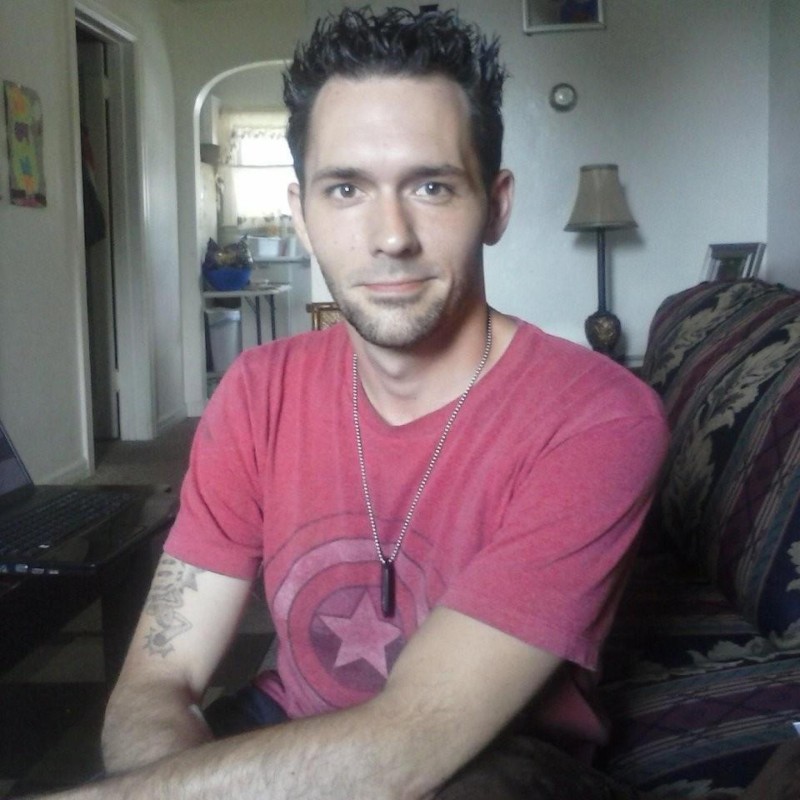 Last week, an Australian woman was brought back to life after being dead almost an hour, 42 mins to be precise. Vanessa Tanasio, 41 years old and a mother of two, collapsed last week while getting her two children ready for school. Tanasio had a massive heart attack, and soon after arriving at the hospital, was pronounced clinically dead.

With the help of a new high tech machine, the doctors of Melbourne's MonashHeart kept blood flowing to her brain and other parts of her body while they performed an operation to clear several major arteries that had blockages. After several defibrillator shocks, they were able to restart her heart and return it to normal rhythm. The word used by the hospital to describe Tanasio's survival of the procedure was "astonishing" according to Fox News.

While recovering at the hospital, Tanasio stated in a telephone interview: "I'm feeling excellent. For someone who has been dead for nearly an hour of this week I am feeling tremendously well" according to Fox News.

The new high tech machine responsible for maintaining blood flow during the crucial operation? A cool device called the LUCAS 2. This machine is priced in the $15,000 range, and runs on batteries. It ran through two full batteries during the operation, and allowed the doctors to perform the necessary coronary angiogram and angioplasty procedures that brought her back to life.

"It's truly a miracle that after 40 minutes of reduced circulation that she is alive and well and completely cognizant," said the hospital director. And Tanasio stated "I would be dead if it wasn't for the thumper machine" according to Fox News. She also added that she has given up smoking now, no doubt a decision inspired by her near death experience.

Tanasio said she had no past history of heart problems, so this caught her by surprise, and she was lucky to have been brought back to life. Tanasio works as a sales rep for an earth moving equiptment company, and hopefully will be able to return to work soon.