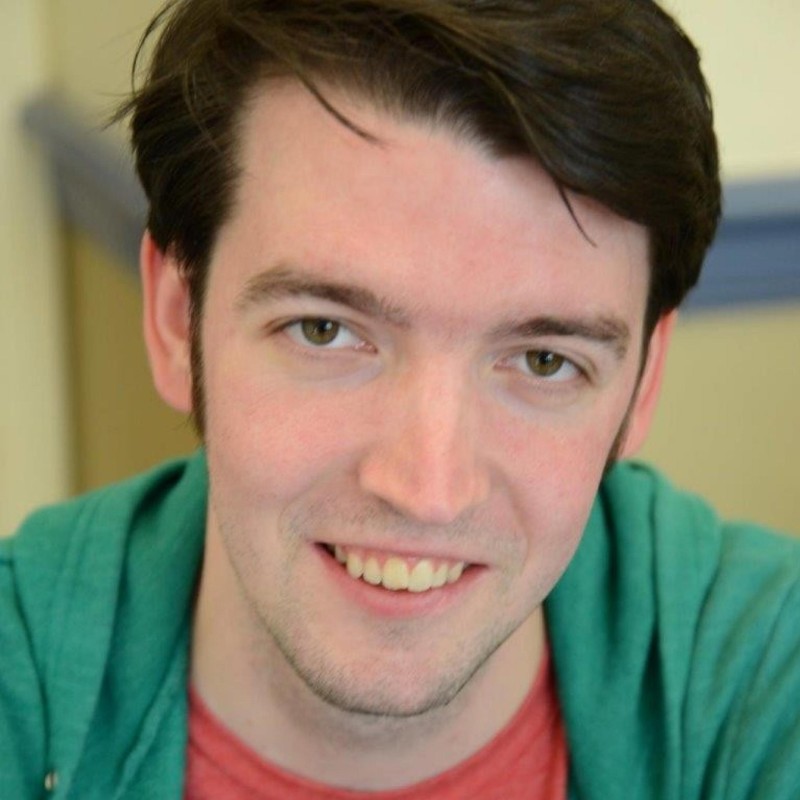 President Donald Trump hosted a news conference with Prime Minister Theresa May on the second day of his trip to London where he shared some uncharacteristically generous sentiments, according to CNN.

Trump praised May's efforts to secure an exit deal between the UK and the EU, stating "I think she's done a very good job." Trump went on to say May had "brought it to a very good point where something will take place in the not too distant future."

This is a stark reversal from Trump's positions regarding May the past. Trump has criticized May's handling of the events as recently as last March, when he stated "I'm surprised at how badly it's all gone from the standpoint of a negotiation. I gave the prime minister my ideas on how to negotiate it and I think you would have been successful," according to The Guardian.

May acknowledged that the president and her had not been in agreement on how to handle the Brexit crisis, pointedly acknowledging that she had declined to sue over Brexit but had still achieved what she saw as positive results. The president was again surprisingly deferential, stating "I would have sued and settled. She's probably a better negotiator than I am."

The kind words from Trump come at an uncomfortable time for May, who will step down from her office at the end of the week. Trump has had kind words to share about some of her likely successors, including the controversial former mayor of London, Boris Johnson. Trump even took time to make a phone call to Johnson this morning to try and set up a face to face meeting, which Johnson declined due to a scheduling conflict.

Trump also stated that he had confidence in the other two men who are being considered to take the office of prime minister after Theresa May vacates the position, Micheal Gove and Jeremy Hunt.

Such kind sentiments were not shared about the more liberal leaders in UK politics. Trump declined to meet with Jeremy Corbyn, the leader of the Labour party, and has been engaged in a vitriolic war of words with the current mayor of London, Sadiq Khan, who Trump called "a negative force, not a positive force."

The two leaders also discussed some of the shared foreign policy concerns their two countries faced, including those with Iran's nuclear program. Discussions have been strained between the US and the UK over how to prevent Iran from obtaining nuclear weapons ever since Trump withdrew from an Obama-era nuclear deal last year.