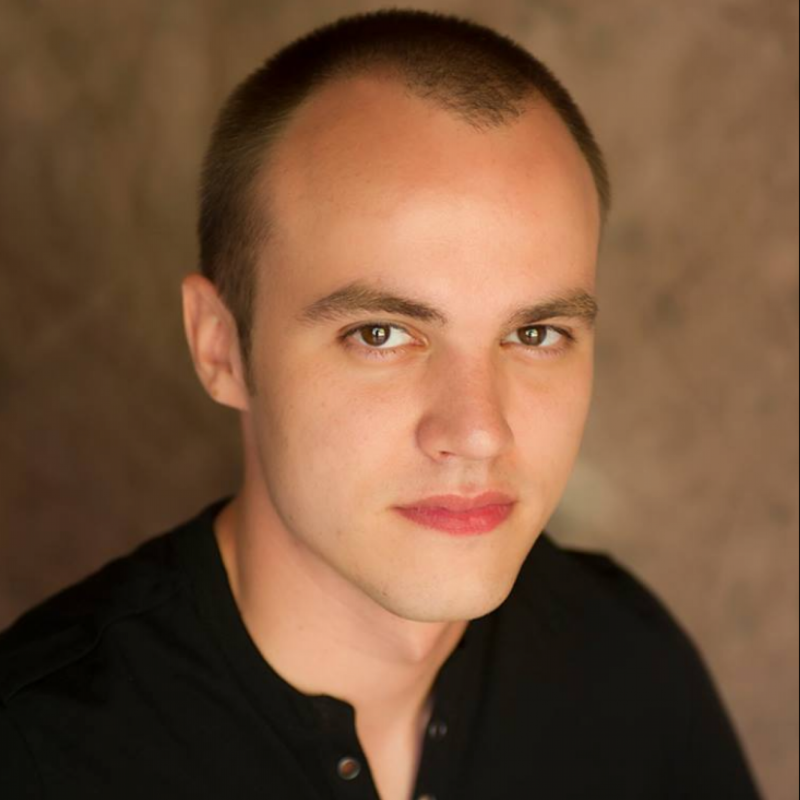 Award-winning documentary filmmaker and actress Cassie Jaye delves into the contrasting and controversial world of The Men's Rights Movement in her latest documentary, The Red Pill.

The Red Pill is an account of Jaye's odyssey, traversing an alternate viewpoint on gender privilege, power, and equality where she began to question her own beliefs as a feminist. She includes candid interviews with both sides of the debate, as well as keeping a video diary showing her own dogma begin to break down and her emotional struggle within the project.

Some of the conditions that Jaye discovers in the process are not at all what she believed she would find, such as paternity fraud, boys steeply falling behind in education, children being adopted out of their families without the father's consent, and, among many other statistics, men accounting for 93 percent of workplace deaths despite women working 43 percent of total hours worked in 2008.

She also points to the fact that 81.6 percent of custodial parents are female, leaving only 18.3 percent to men, according to the 2011 U.S. Census. Cassie goes on to elicit in The Red Pill that, even though one in four men experience some sort of domestic violence over the course of their lifetime, most shelters are not set up to accommodate males, being predominately focused around women and children.

There is also discussion of forced labor across the globe in the documentary, where the Geneva Convention has provided protections for all those except for adult, able-bodied males over the age of 18.

The Red Pill goes on to cite that United States military war deaths are predominately male and goes on to mention how the schoolgirls kidnapping perpetrated by the Boko Haram terrorist group in Nigeria in April 2014, which inspired the popular Twitter hashtag #BringBackOurGirls, had little emphasis on the boys being murdered around the same time.

According to interviewee Paul Elam, the name "red pill" originates from the 1999 film The Matrix, a scene where Morpheus offers protagonist Neo a choice between a blue pill and a red pill.

"You take the blue pill, the story ends. You wake up in your bed and believe whatever you want to believe. You take the red pill, you stay in Wonderland, and I show you how deep the rabbit hole goes."

Binary code with digits on screen [Image by pikepicture/Shutterstock]

The documentary's title differs from an active subreddit with the same name, /r/TheRedPill, as Jaye claims they seek to take advantage of the system, whereas the Men's Rights Activists seek to engage deeper political dialogue and instill change towards modern views of gender rights and gendered oppression.

The men's rights movement does not only comprise men, however. A group of female advocates, identified as The Honey Badger Brigade, convened for interviews with Cassie Jaye, including the spokesperson of Men's Rights Edmonton, Karen Straughan.

Feminists were also interviewed, including blogger Darrah De Jour and Katherine Spillar, the executive editor of Ms. Magazine and the executive vice president of the Feminist Majority Foundation.

Several topics were discussed in the film, such as homelessness primarily affecting men, higher suicide rates among males over females, and men receiving harsher prison sentences for the same crimes committed as women. Furthermore, according to The Red Pill, a man can be sentenced to pay a fine or possibly receive prison time in France, and while breast cancer and prostate cancer have similar death tolls, breast cancer receives substantially greater advocacy.

A segment in the film also reveals Jaye having difficulties watching a training video for an infant male circumcision, and there is also mention of how women and children are still prioritized in rescue situations.

The Red Pill is currently available on Hulu and other large online streaming networks, as well as some cable television providers.