Six Reasons ISIS Hates The West, According To Report 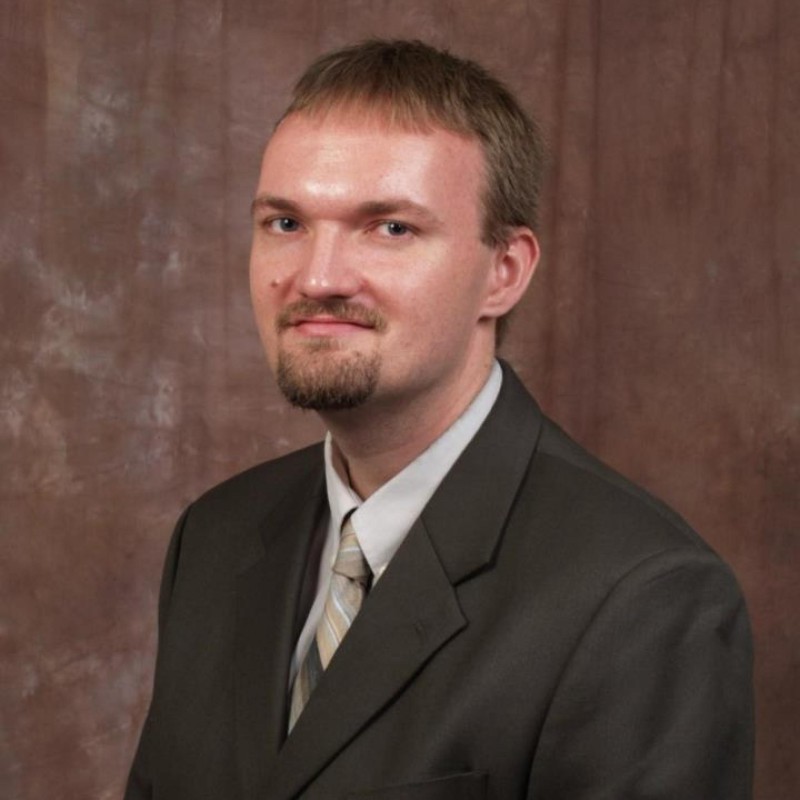 It is no secret that ISIS hates the West, as evident by all the deadly attacks the terror organization has made against various members of western society since its inception. However, those on the business end of ISIS' vile hate have struggled to fully grasp the reasons why.

In the latest edition of their periodical titled Daqib, jihadist writers loyal to ISIS attempted to explain their hate in six points. The publication was in some ways reminiscent of Al Qaeda founder, Osama Bin Laden's 1998 fatwa declaring war against the United States, which can be viewed in English at the Jewish Virtual Library.

"A hate crime? Yes. Muslims undoubtedly hate liberalist sodomites, as does anyone else with any shred of their fitrah (inborn human nature) still intact," reads a translation of the article according to the Sunday Express.

"An act of terrorism? Most definitely. Muslims have been commanded to terrorize the disbelieving enemies of Allah."

Here are the six reasons the article gives for why ISIS hates the West.

1. The West Are Disbelievers

Though this statement is obviously not completely true given the number of Muslims who live in the West, often even born and raised into that society, the article makes a blanket statement generally referring to the Christian majority in western culture. Atheists are targeted further down the list.

"You reject the oneness of Allah," reads an excerpt from the article, published by the Mirror. "Claiming that He has a son, you fabricate lies against His prophets and messengers, and you indulge in all manner of devilish practices."

2. The West Is Liberal

In this point, ISIS writers are referring mostly to the West's notion of secular government in which church and state are separate. ISIS members hate this concept because it allows by law that which is forbidden according to the Koran.

"Liberal societies permit the very things that Allah has prohibited while banning many of the things He has permitted....thereby granting supreme authority to your whims and desires via the legislators you vote into power."

Whereas Christians create lies and distort facts about their god, ISIS also hates atheists because they flat out reject the notion of a god. Both ideas tie into the West's alleged crime of being a society of disbelievers, but ISIS publicists chose to highlight the two concepts separately.

"In the case of the atheist fringe, we hate you and wage war against you because you disbelieve in the existence of your Lord and Creator."

It is unclear from the excerpts what crimes ISIS is specifically referring to here, but this point likely ties back into the West's secular laws which ban certain things Islam prescribes while permitting that which Islam bans. One example might be France's law banning women from wearing burqas, which is explained in greater detail by the Local.

This point differs from crimes against the religion itself. Here, the ISIS-sponsored reporters who wrote the article refer to the bombs, the wars, and the drone attacks on various Muslim countries. Indeed, many ISIS attacks on westerners have been in retaliation for specific attack missions against them on their conquered territories.

Though this point, which in many ways overlaps with point number five, would seem like the most important reason why ISIS might hate the West from the mind of a western thinker, the article goes on to explain that this is of secondary importance. For the ISIS fighter, the West's transgression upon their land, even reclaiming it, in some cases pales in comparison to its support of infidelity.

"The fact is, even if you were to stop bombing us, imprisoning us, torturing us, vilifying us, and usurping our lands, we would continue to hate you because our primary reason for hating you will not cease to exist until you embrace Islam."

Independent western women, according to the ISIS article "work like man, rule like man, and have intercourse like an animal, without being conscious of her Lord watching both her and her heinous partner in crime."

Thus, the reasons why ISIS hates the West, while seemingly simple and straightforward on the surface, appear to at least in part correspond to a strong rift in cultural thinking that stretches way beyond the six points they mentioned in their article.