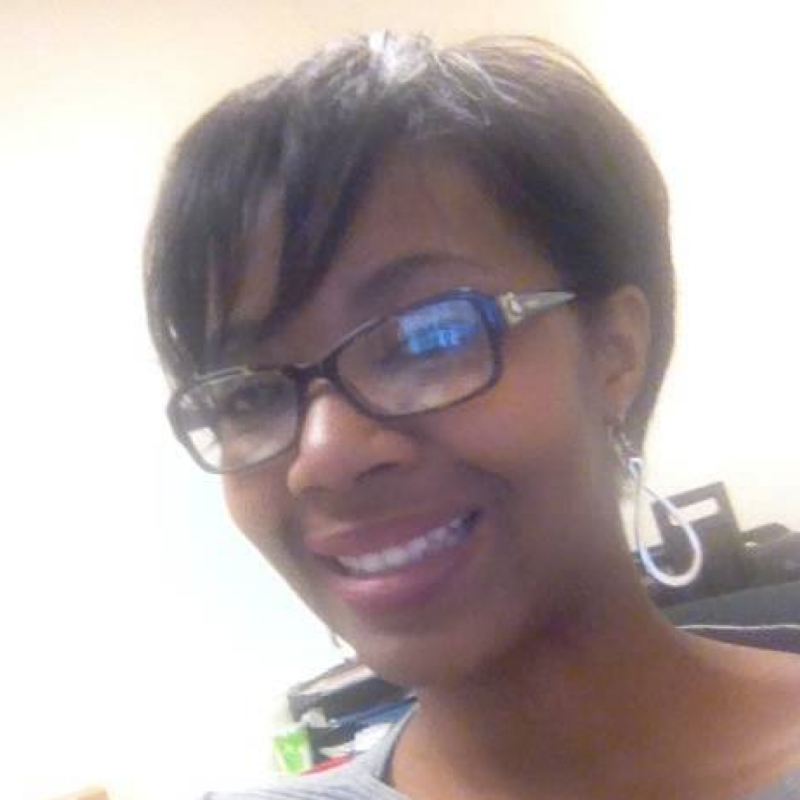 Are American troops deployed to Iraq to combat ISIS control at risk of being targeted by other Middle Eastern radicals and extremists? According to a Reuters report, that's exactly how things are looking.

On Sunday, a notorious Iraqi Shi'ite Muslim cleric, Moqtada al-Sadr, advised his followers to "target U.S. troops deploying to Iraq as part of the military campaign against Islamic State."

His intentions were confirmed when a follower questioned his message on his webpage - Sadr simply respoused, "They are a target for us."

In a CBS News interview earlier this year, the U.S. President stated American troops would help Iraq and hopefully end ISIS control by the latter part of 2016.

"As we see the Iraqis willing to fight and gaining ground, let's make sure that we are providing them more support. We're not doing the fighting ourselves, but when we provide training, when we provide special forces who are backing them up, when we are gaining intelligence -- working with the coalitions that we have -- what we've seen is that we can continually tighten the noose. My expectation is that by the end of the year, we will have created the conditions whereby Mosul will eventually fall."

During the rally, the group of men, primarily in their 20's, held Iraqi flags and chanted,"Uproot them, they are all thieves." Al-Sadr also attended, but cut his speech short when the crowd threatened a stampede. 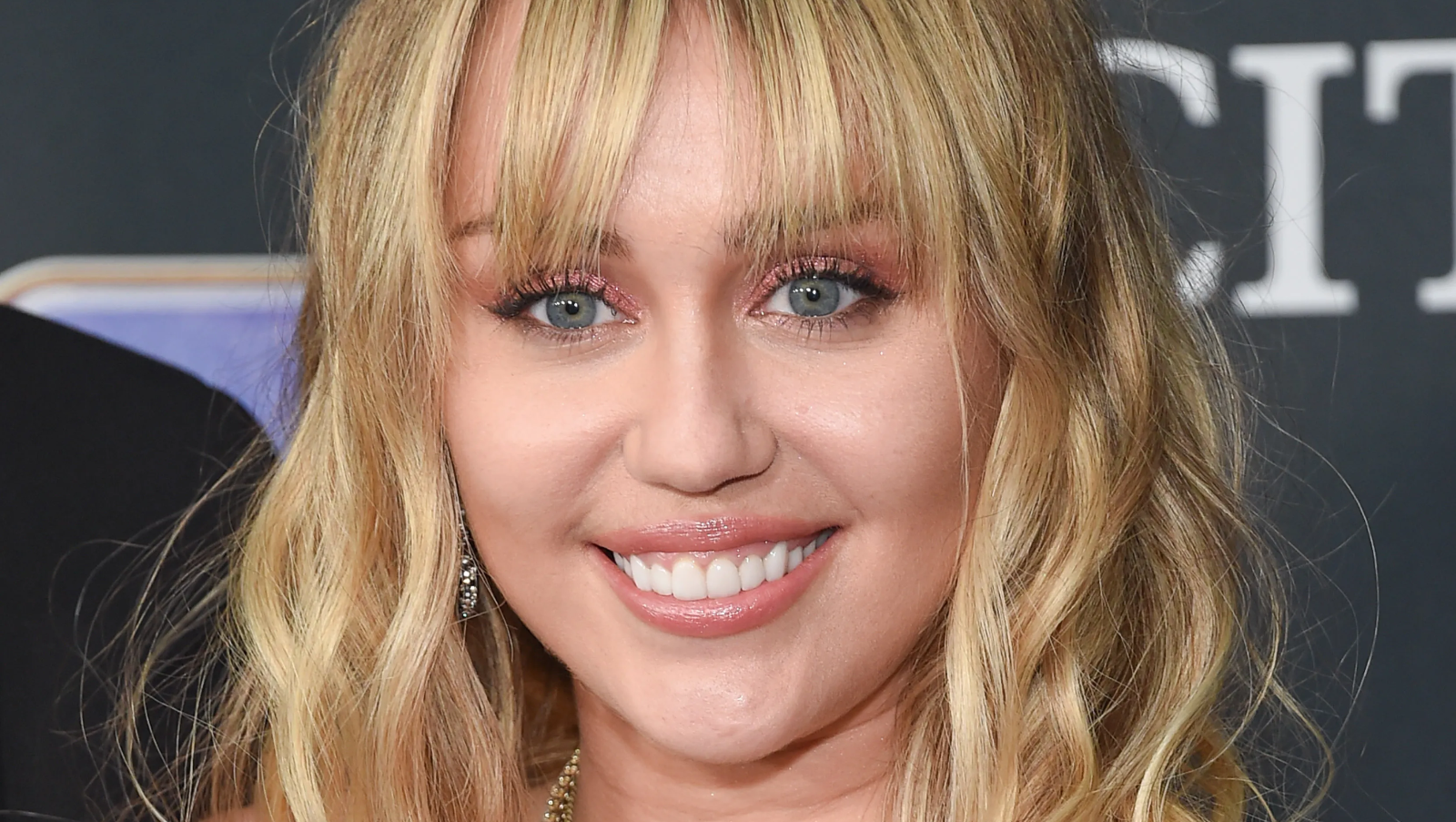