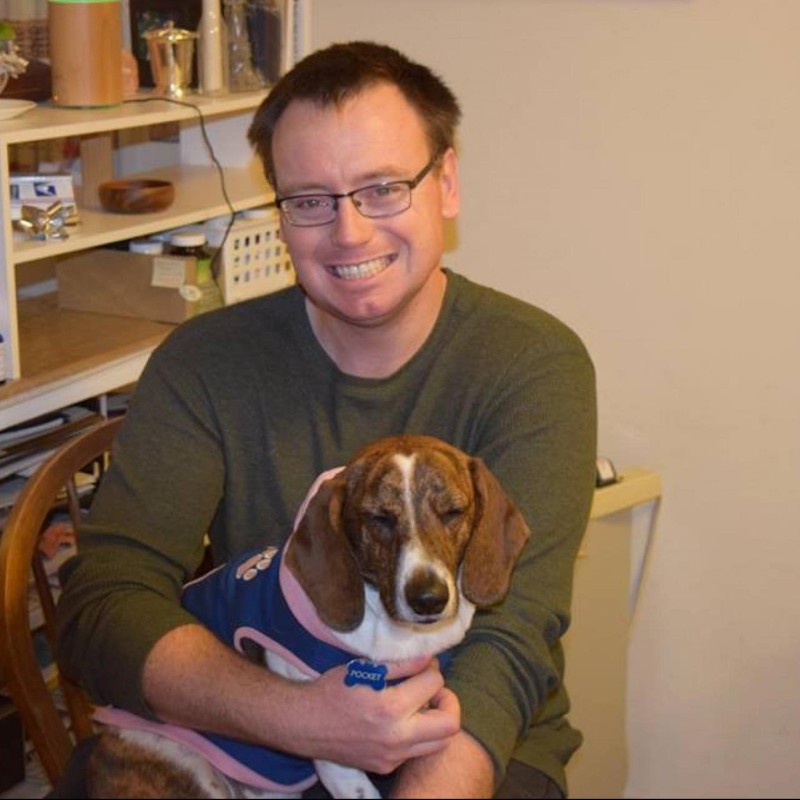 As leaked information exposing the Democratic National Committee's collusion with Hillary Clinton slowly circulates the web -- completely ignored by the mainstream media -- a new batch of hacked internal documents shows the DNC protecting the presumptive Democratic nominee from political attacks before the primary race even started.

The anonymous hacker known as Guccifer 2.0 released what he calls a "Dossier on Hillary Clinton from the DNC," which includes a "big folder of docs devoted to Hillary Clinton that I found on the DNC server." The new trove of information consists documents like Clinton Foundation donor lists, travel expenses, strategies, and foundation vulnerabilities.

"The DNC collected all info about the attacks on Hillary Clinton and prepared the ways of her defense, memos, etc., including the most sensitive issues like email hacks," Guccifer 2.0 wrote.

"Reporter Outreach: Working through the DNC and others, we should use background briefings, prep with reporters for interviews with GOP candidates, off-the-record conversations and oppo pitches to help pitch stories with no fingerprints and utilize reporters to drive a message," the document says.

By stressing Hillary's specifics and catering to her campaign, the newly leaked documents underlines speculation from Bernie Sanders and his supporters that the DNC favored Clinton from the beginning.

"Use specific hits to muddy the waters around ethics, transparency, and campaign finance attacks on HRC," the document said.

They also defended the Clinton Foundation's acceptance of foreign donations while she was Secretary of State, with most ranging from $5 million to greater than $25 million. Some notable contributions include the Rockefeller Foundation, the Kingdom of Saudi Arabia, the State of Qatar, and Steven Spielberg.

"She followed every rule and went 'above and beyond' disclosure requirements," the document said, which we know now is false.

Other documents covered a wide range of topics that include "cheat sheets" of official positions on everything from Boko Haram, Assad, Snowden, taxes, the economy, ISIS, and Russian.

Reporters are starting to come forward to verify that the DNC tried to do this with them just as this doc describes. pic.twitter.com/qtQibme7NL

"I'm a hacker, manager, philosopher, women lover. I also like Gucci! I bring the light to people. I'm a freedom fighter! So u can choose what u like!… I don't like the Russians or their foreign policy. I hate being attributed to Russia," Guccifer 2.0 said.