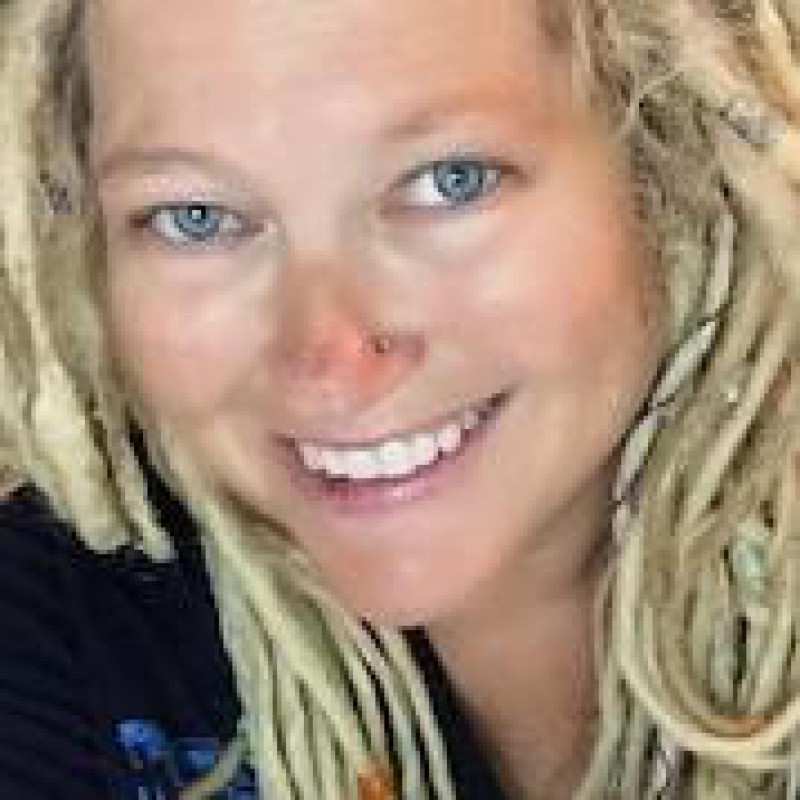 United States Army Sargeant Bowe Bergdahl, 29, from Hailey, Idaho, was arraigned in a short hearing by a military judge today. Bergdahl had been charged with desertion and misbehavior before the enemy, reports U.S. News. The desertion charge carries a sentence of up to five years in prison. Endangering U.S. troops can bring a life sentence if convicted.

Bowe deserted his post on June 30, 2009, in eastern Afghanistan's Paktika province. He simply walked away, disappearing from Combat Outpost Mest-Malak before being captured by the Taliban, reports Reuters. He was held captive by the Taliban fighters for about five years, during which time he was tortured.

Bergdahl was freed during the Obama administration's prisoner swap in late May 2014 in which five high-ranking Taliban prisoners in Guantanamo Bay were exchanged. The swap was controversial and criticized by Republicans. Some members of Congress accused President Barack Obama of "jeopardizing the safety of the country with the exchange," reported U.S. News.

Many in the military were troubled by Bowe's voluntary disappearance, saying that his fellow soldiers risked their lives in the massive search that was mounted to look for him.

Bowe has not spoken to the public about his time in the Taliban, other than to Mark Boal, a screenwriter. Bol shared much of the interviews with Sarah Koenig to use on Serial, her podcast.

Bowe said that the reason he walked away from his post was to bring awareness to "leadership failure" in his unit. He thought there were serious problems and that walking off would get attention at a high level of the military. He also considered himself a hero right out of a movie.

Eugene Fidell, Bergdahl's lawyer, was happy to have Bowe spread his message to the public, opposing the politician's who have been using him for their own agendas.

A special misdemeanor-level court-martial was initially recommended for Bergdahl by a preliminary hearing officer, which would have only imposed a maximum penalty of a year in prison. However, Army General Robert Abrams did not agree with that decision and decided a few weeks ago to press charges through a general court-martial, which carries much more serious penalties.

"The accused wishes to defer for reflection."

He was allowed to postpone the decision of whether he wanted to face the court-martial with a judge or with a jury. He did say he understood his rights.

The next hearing is scheduled to be held before Army Judge Colonel Jeffery R. Nance. Nance will be the presiding judge over all of Bergdahl's hearings in the future.

Reuters reported that not everyone thinks Bergdahl will go to prison. Geoffrey Comm, a retired Army lieutenant colonel who now teaches law, commented on the issue.

"These are people who are able to sort out the difference between extremely aggravated offenses and offenses committed by people who just make really stupid decisions."

He said he wouldn't be surprised if a judge or jury decided that Bowe shouldn't serve time for his alleged military crimes.

Now that Bowe Bergdahl has been arraigned, his next pretrial hearing is set for January 12.