Heart Attack Grill is in the news for the second time this year, as a woman passed out after eating a "double bypass" burger, smoking, and drinking with friends.

"We attract an avant-garde clientele -- thrill seekers, risk takers." The "bad for you but fun" restaurant that "attracts people who don't really take good care of their health."

"She was eating, drinking, smoking, laughing, dancing, having fun. But when you treat your body like that day in and day out, eventually your body is going to give out."

In February, a man dining at the restaurant suffered a heart attack while eating the 10,000 calorie burger.

There is no evidence that the restaurant's food can cause an immediate heart attack, despite its warning to customers that the diner serves, "a burger to die for." A sign also reads on the door, "Caution: This establishment is bad for your health."

Basso sends his best wishes to the woman, who is reportedly recovering at a local hospital after the incident. He also added that:

"Unlike cigarettes, I have had warnings labels since Day 1 when we opened in 2005 telling people how bad our food is for you. I think that skirts any liability we might have." 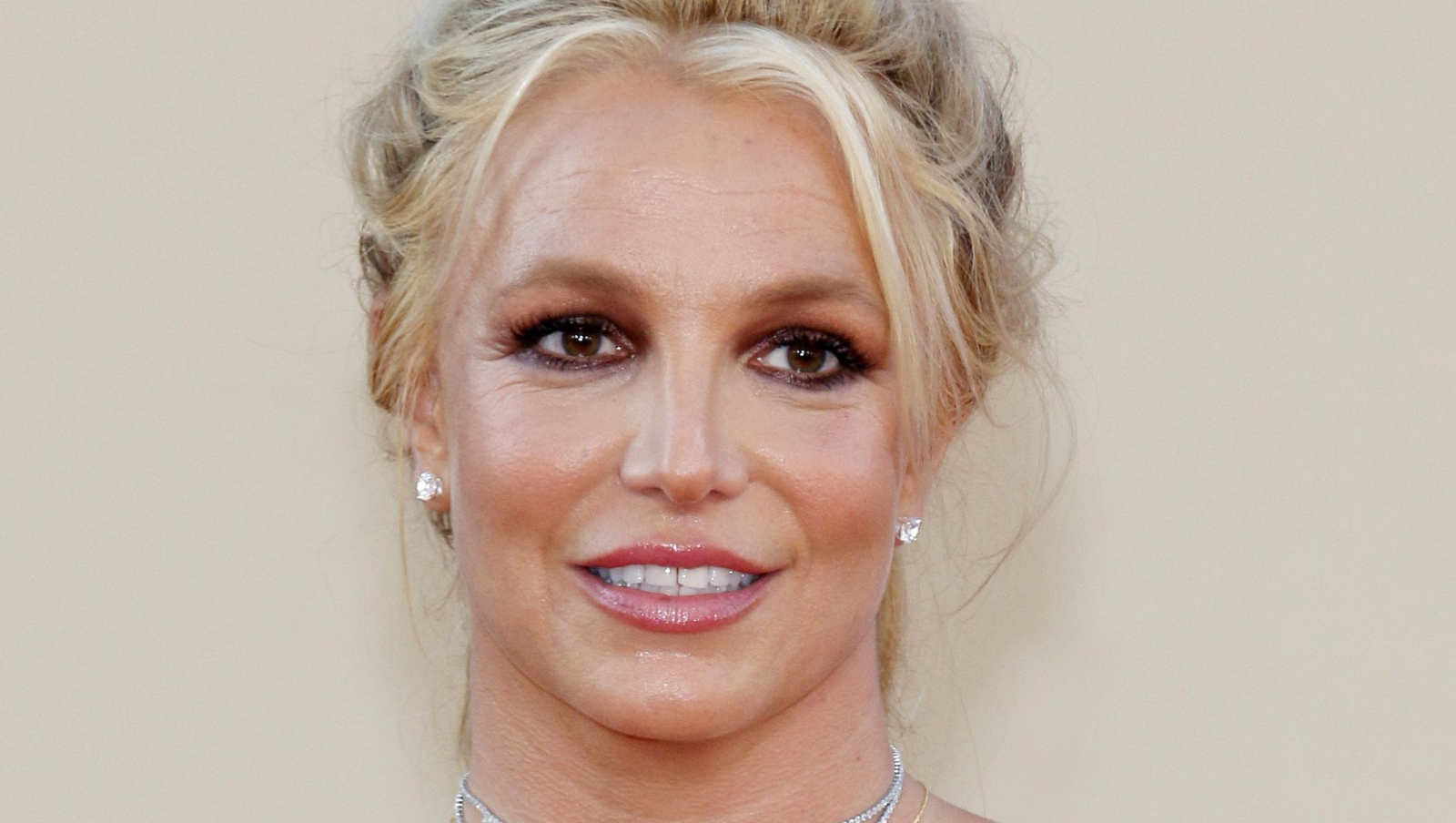