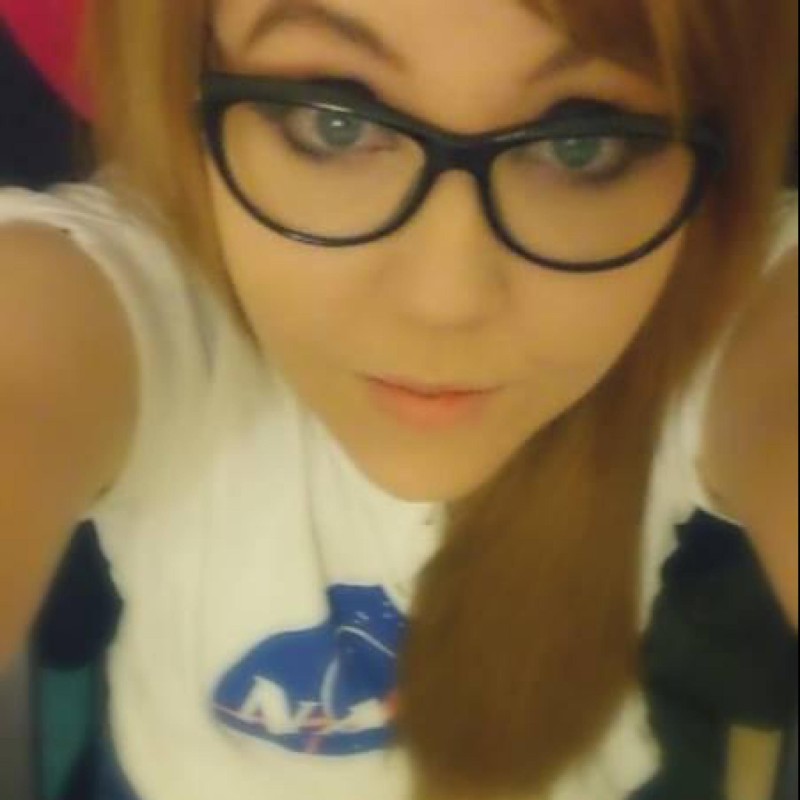 Reddit CEO Ellen Pao has resigned from her position today as backlash against recent changes made to the website reaches new highs. Ellen's decision to resign comes following a user-made petition to have Pao removed from office that quickly gained over 200,000 signatures as fury dominated the forum-based media site.

San Francisco-based site Reddit made the announcement today, stating that Pao is set to be replaced by Reddit co-founder and former chief executive Steve Huffman, despite Huffman not having occupied an official position with the company for a number of years.

"We are thankful for Ellen's many contributions to Reddit and the technology industry generally. She brought focus to chaos, recruited a world-class team of executives, and drove growth. She brought a face to Reddit that changed perceptions, and is a pioneer for women in the tech industry. She will remain as an advisor to the board through the end of 2015."

Controversy was sparked across the site after Victoria Taylor, a widely respected and valued member of staff, was removed from her position at the website with no explanation. Taylor had been responsible for one of Reddit's most popular features, AMA (Ask Me Anything) for a number of years, overseeing AMAs hosted by hundreds of big name celebrities and politicians, including David Attenborough, Bill Gates, and even Barack Obama. AMAs allowed users to pose questions to hosts, bridging a unique connection between VIPs and every day Reddit users.

As well as this, Ellen Pao was responsible for the removal of sub-reddits containing hate speech or abusive behavior. Dedicated community members felt the decision had not been justified, as many believed it to be an attempt from Pao to censor the website in order to pander to advertisement companies.

Vitriol surrounding Ellen swept across the internet swiftly, as Reddit became dominated with posts demanding the resignation of Ellen Pao as CEO. Despite Pao issuing an apology to those angry about the changes made to the website, users felt the statements were disproportionate to the damage done to the site and fell short of making up for the unpopular decisions made.

The website, known as "the front page of the internet" is largely community dominated by nature -- Founder of Endpoint Technologies Associates Inc. Roger Kay described how Reddit was "started with this ideal, 'Let's do this great thing and allow people to exercise their freedom of speech and organize themselves into these forums,'" and in due course, the Reddit community exercised their freedom of speech and organization by creating a petition to have Pao hand in her resignation.

The petition garnered over 200,000 signatures in the lead up to today's announcement of Ellen Pao's resignation, however Reddit board members have stated the uproar was not responsible for the decision. Board member Sam Altman described Pao's resignation as a "mutual decision over a number of weeks."