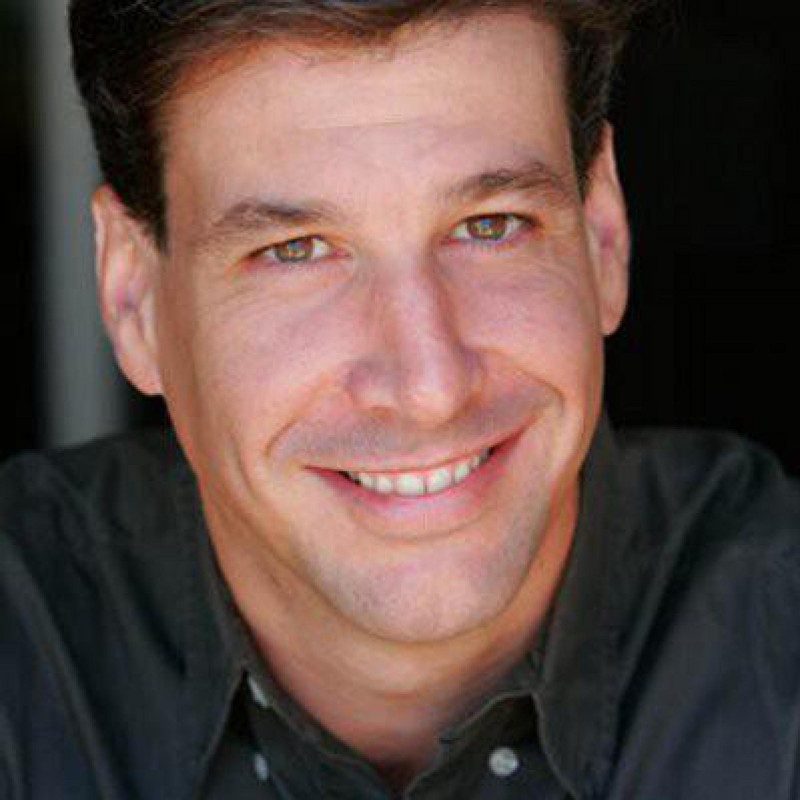 In a landmark decision on net neutrality, the Federal Communications Commission (FCC) declared the Internet a public utility under Title II of the 1934 Communications Act as reported by CBS News. The 3-2 split decision forces Internet service providers to not actively discriminate in terms of what content is transmitted at what speed.

"…will protect innovation and create a level playing field for the next generation of entrepreneurs."

This is also a huge disconnect is concerning the potential impact of net neutrality on the Internet.

Liberal supporters will try to cite countries when the Internet has been declared a public utility, such as The Netherlands, as the example of what is possible in the United States. The New York Times reported that two years after The Netherlands implemented their net neutrality rules the average costs had remained relatively stable.

However, you need to pay closer attention to the examples they provided in their article. If you use the Internet at a minimal level in the first place, you probably would not see much difference. There is also the differences in population between The Netherlands and the United States by almost 300 million people. So, infrastructure investments are also on a different scale.

But, with the implementation of these rules, the government has now exerted its "authority" over the Internet. Is there one example of a public utility that is run better after the government started regulating it? Of course not, that is as Ronald Regan so eloquently stated, the nine most dangerous words the American consumer can ever hear.

"I'm from the government, and I'm here to help."

"…information becomes a distraction, a diversion, a form of entertainment, rather than a tool of empowerment."

That is the reason Obama and his liberal supporters voicing their support for the FCC's net neutrality decision.