Not one UFO but two glowing objects were spotted by UFO researchers this week in a NASA photo dating from 1966 — almost 50 years ago — showing the final mission of the Gemini space project. But were these UFOs actually alien spacecraft keeping a watchful eye of the progress of human history as mankind took its first baby steps into space? Or is this latest UFO "discovery" just a flaw in a NASA photo from five decades ago?

The find comes courtesy of the prolific YouTube UFO enthusiast Streetcap1, who spotted two multicolored dots on a NASA photo taken by Gemini XII, the final mission in the four-year Gemini program — an early phase of the U.S. space program that saw a number of significant "firsts" in the history of human space flight and exploration.

The Gemini missions featured the first human spacewalk, the first docking of two space ships, and what was then the highest altitude at which a manned spacecraft had ever orbited the Earth — 850 miles.

But UFO researchers now believe that this latest photographic find shows that all of those developments may have been closely witnessed by some kind of alien race far more advanced than our own — a race already capable not only of sending a man almost 1,000 miles into orbit, but of interstellar space travel.

Here is the original NASA photo examined by the UFO researchers. 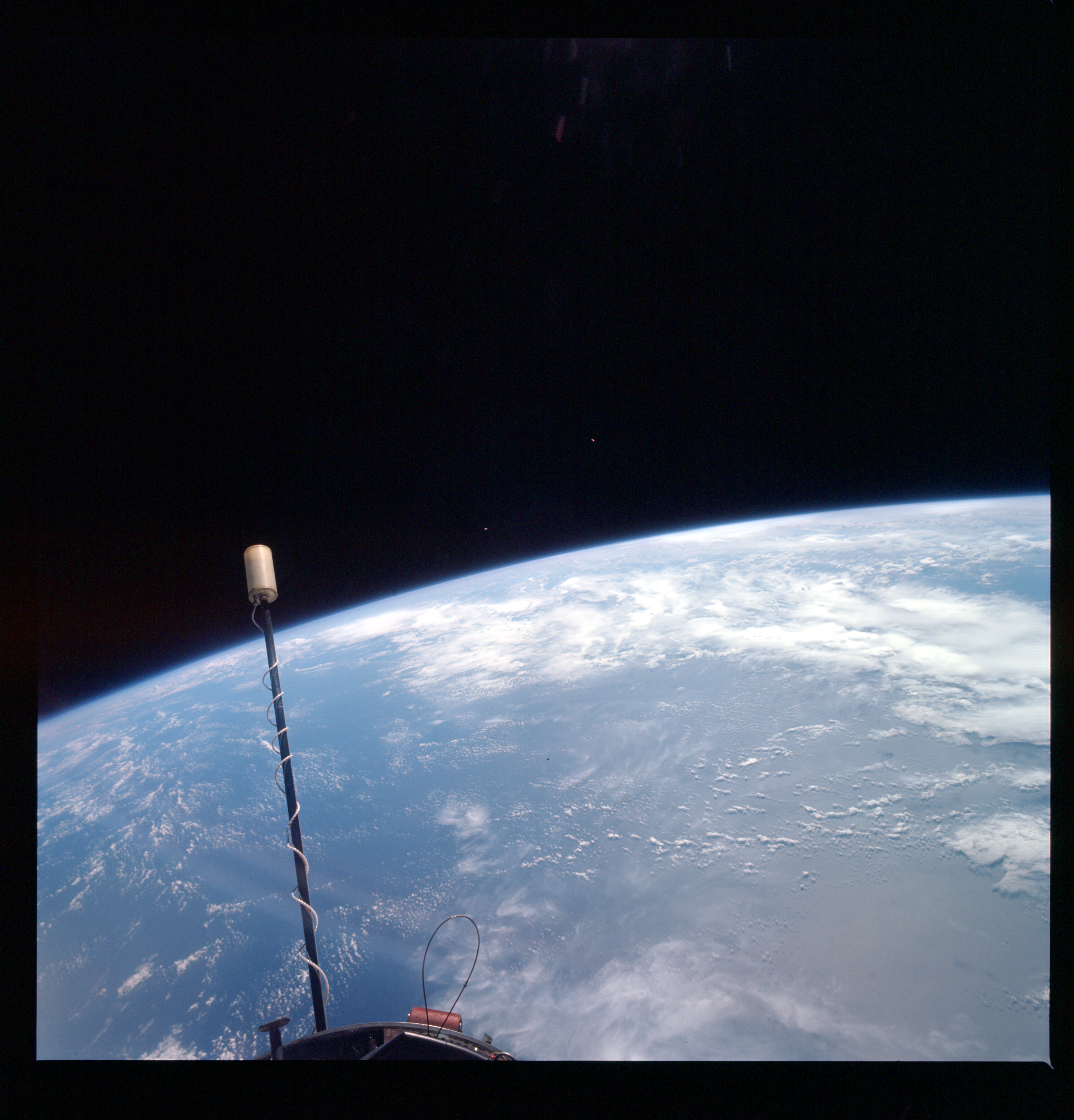 "These two ships are in high detail and are close by to monitor the Gemini mission and to witness human history being made," marveled UFO Sightings Daily editor Scott Waring. "Magnificent!"

Streetcap1, who carefully turned the enhanced NASA photo into a video, viewable above, also found the discovery awe-inspiring, dubbing the two objects "The Gemini Twins." He allows for the possibility that the two apparent objects are human-manufactured satellites, but there were far fewer satellites in orbit in 1966 than there are today.

"In the days when there were not many satellites launched c.1966, is it possible that these brightly colored objects came to observe man's attempts to conquer space travel? Or are they secret satellites? Either way they are a long way off and I would presume quite large."

Waring zoomed in on the two objects seen in the distance, in the 1966 NASA photo. 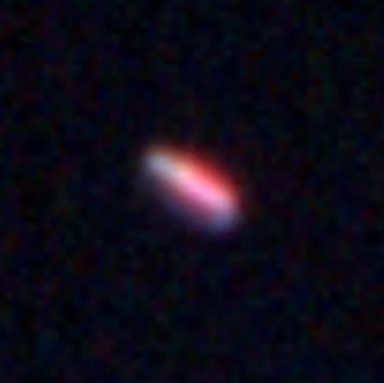 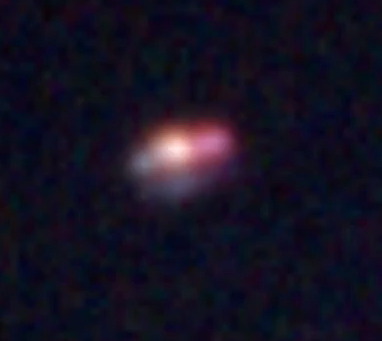 Streetcap1 made the potentially significant — but also potentially irrelevant — discovery on Saturday, January 10. What do you think? Have the UFO researchers uncovered evidence that aliens were watching us during the Swingin' Sixties? Or does this "discovery" have a perfectly simple explanation?