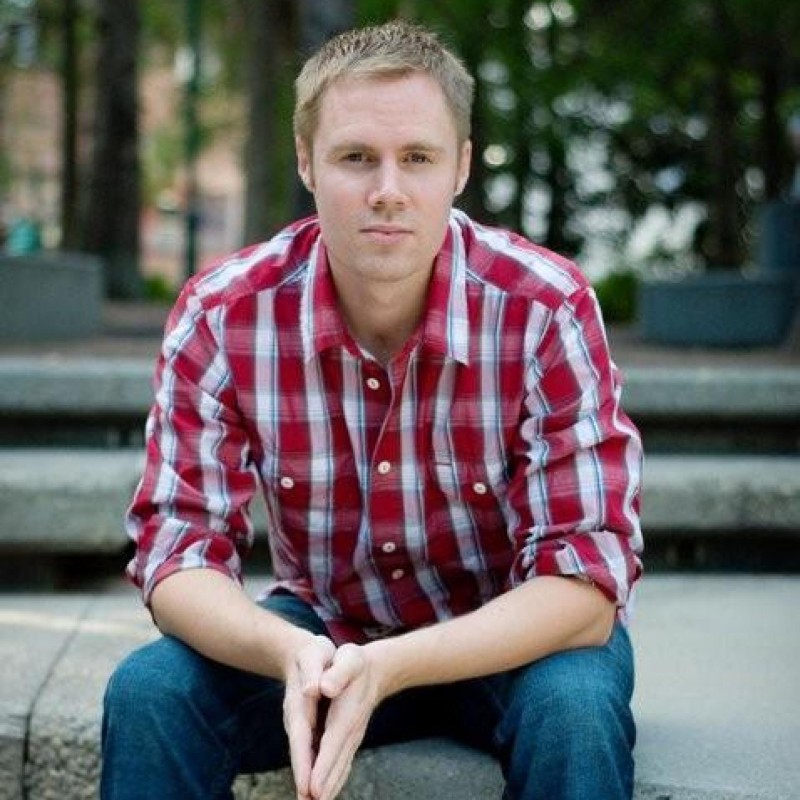 With track temperatures reaching a scorching 103 degrees, the 28-year-old Mercedes driver set a lap time of 1:19.388, narrowly edging Red Bull's Sebastian Vettel by 0.038 of a second.

It is the 30th pole position of the Briton's Formula One career.

Fernando Alonso (Ferrari) and Kimi Räikkönen (Lotus) - Vettel's closest championship rivals - finished fifth and sixth respectively. They will line up for tomorrow's race next to one another on row 3.

Hamilton may have claimed a third pole position in a row, and his fourth of the 2013 season, but he struggled to hide his surprise at the end of the session.

He was heard asking "Is that pole?" over the team radio.

It followed a blistering pace set by defending World Champion Sebastian Vettel earlier in the session, and the domination exhibited by both Red Bull drivers during yesterday's practice sessions.

"I was really surprised to get pole," Hamilton said afterward. "I was expecting Sebastian to get it and it didn't even feel that great a lap. We've brought some upgrades this weekend and the guys have been working incredibly hard."

Vettel said, "There wasn't much missing, so Lewis did a good job, put a strong lap in.

"I was pretty happy with both laps. I was losing out a little in the middle sector; maybe I wasn't aggressive enough. But in the end I was happy with my lap but it was not quick enough."

There was only misfortune for Vettel's team-mate, Mark Webber, whose KERS electric boost system failed in Q2. He failed to set a lap time in Q3.

The Australian, who is due to retire at the end of the season, will be hoping for better luck in tomorrow's race.

Can Lewis Hamilton hold out for the win at tomorrow's Hungarian Grand Prix? Or will Sebastian Vettel and his Red Bull team prove too strong?