Zoe Saldana may be a world-famous actress right now, but she started out in life just like everyone else. This reportedly included a brief stint at a popular fast food chain.

Once upon a time the Avatar star was just an everyday Burger King employee looking to make ends meet. Although most people don't enjoy their time in the fast food industry, Saldana admitted that she really didn't mind slinging burgers and fries to all sorts of hungry people.

"When I was in my teens, I had a job at Burger King, which I really enjoyed. Then one day I was in the middle of a transaction and realised I didn't enjoy it any more. I said to the manager there and then, 'Can you finish this?' and quit," the actress explained.

According to Daiji World, Zoe Saldana originally planned to become a dancer. However, she was later bitten by the acting bug after joining a theater troupe in Brooklyn. The rest, as they say, is history. Of course, this doesn't mean that the actress hasn't made her share of mistakes along the way.

"I know who I am. I love who I am. I like what I do, and I like how I do it. I like my mistakes and I like the pace at which I learn from my mistakes. I don't want to be anybody else but me, and by knowing this, I want to continue figuring out who the f*** I am," Saldana told TheConversation.tv.

For the moment, the actress is a very hot commodity in Hollywood. Not only is she starring in writer-director Cynthia Mort's Nina Simone biopic, Zoe Saldana is also attached to star in James Gunn's Guardians of the Galaxy. She is also expected to reprise her role as Neytiri in James Cameron's Avatar sequel.

Are you a fan of Zoe Saldana? What do you think about the actress' brief stint at Burger King? 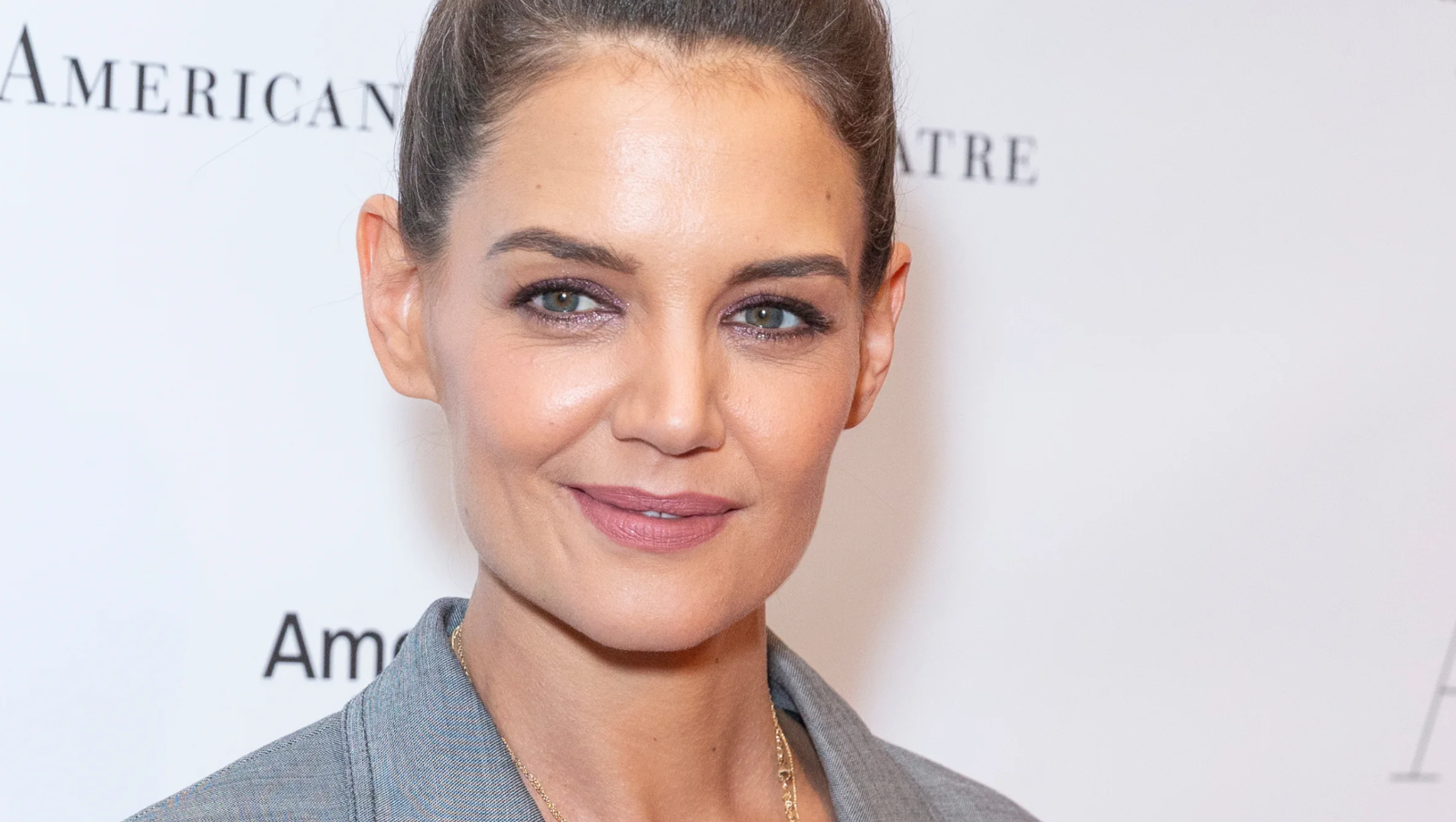