Christopher Reeve's Son Will Forgets His Pants During 'GMA' Broadcast 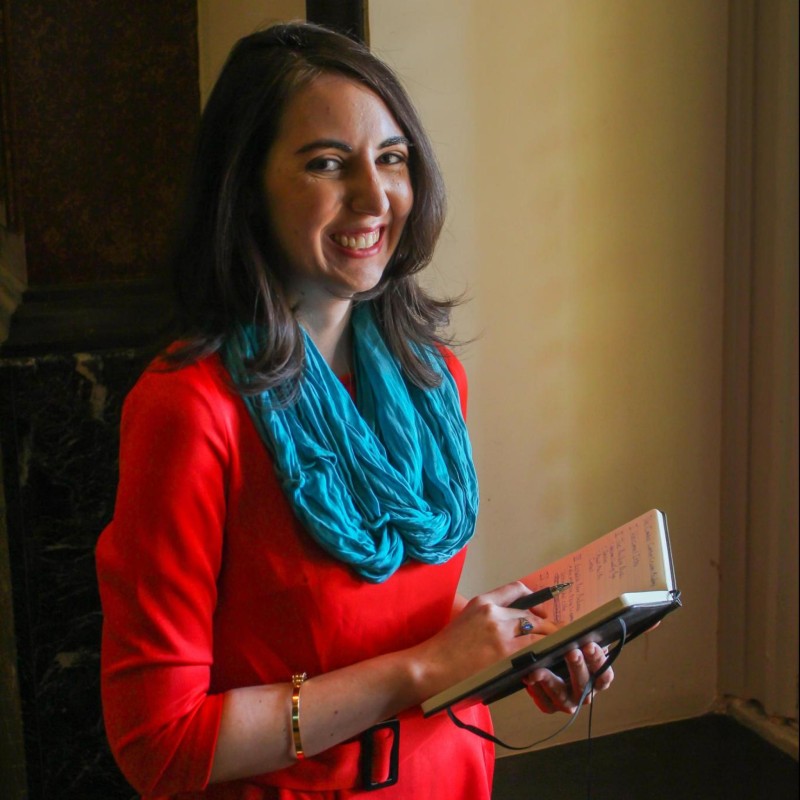 The speculation that some people don't always wear pants during video calls has been a longtime running joke. However, on the Tuesday morning broadcast of Good Morning America, ABC correspondent Will Reeve (son of the late actor Christopher Reeve) was actually caught without any pants on in real-time.

Reeve was on Good Morning America to do a report, which he gave remotely from his home. The 27-year-old was dressed in business casual from the waist up with a jacket and a button-up shirt, yet below was another story as described by People. Reeve had positioned his camera a little too high, so instead of just seeing his upper body, viewers could see his partially bared leg in shorts.

As reported by BuzzFeed News, Reeve remained oblivious to his predicament as he gave his report called "Pharmacies of the Future" live on the air. As he talked about the use of drones to deliver medications and "the last leg of the prescription's journey," viewers could not help noticing Reeve's own bare leg in full view of the camera. Reeve cheerfully continued on, describing how the drone project might be "scaled up," as he shifted his leg upward.

Good Morning America anchors Michael Strahan and Amy Robach gave Reeve some confused and puzzled looks during his report but continued to nod politely and elected not to say anything on the air. However, the internet did.

It didn't take long for the story of the pantsless ABC correspondent to spread all over Twitter with screencaps of the incident.

"This quarantine is already affecting my vision, nobody sees something strange at the end? Or am I the only one who sees reporter Will Reeve without pants!" said one baffled commenter.

"Showing some leg on #GMA," said another fan, adding a laughing emoji.

Even film critic Adam Graham had a message for Reeve.

Hey put some pants on my guy pic.twitter.com/PpCIBRrjP5

Reeve soon discovered his error after social media blew up over his camera work. Based on his tweet in response, he was seemingly able to laugh at himself.

"I have ARRIVED* *in the most hilariously mortifying way possible," he said.

He quickly followed up with another tweet to explain what exactly happened.

When WFH goes wrong (or, your self-framed live shot goes too wide).
Hope everyone got a much needed laugh 😂 pic.twitter.com/GbyLBhL7Be

Reeve now seems to have a new fanbase based on the responses he has received.

"This should be the new standard. do not let the world shout u down, u are a hero and a prophet," said one.

"Kudos, Sir. You shall forever live in our hearts," said another.

"Rock star move, if you ask me. Everyone behind a desk does it, in my experience. Now you're internet famous for making it cool," said a third commenter.