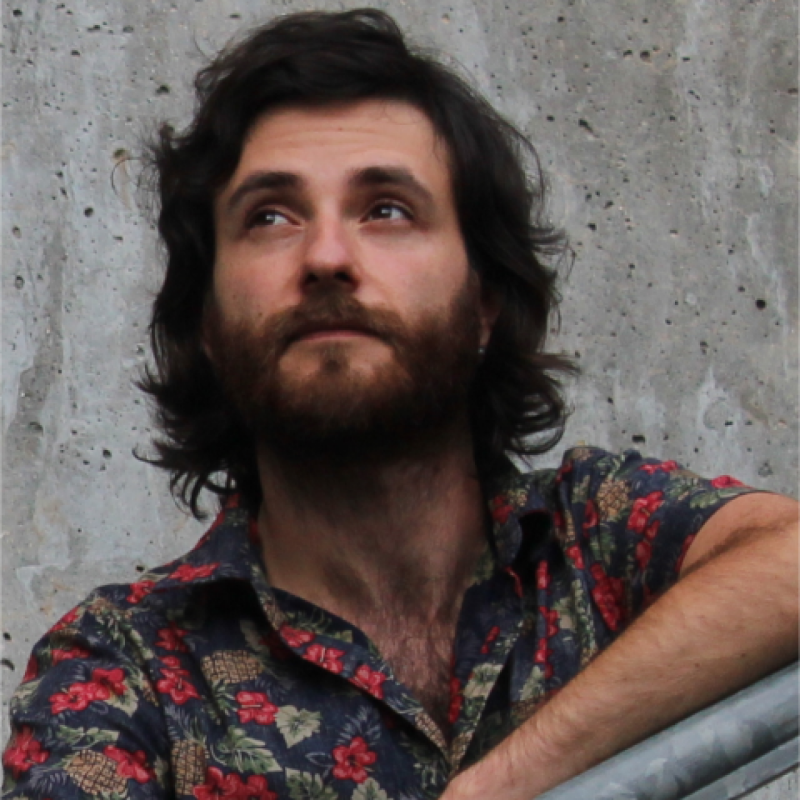 Avengers: Endgame co-director Joe Russo has confirmed that — to his knowledge — Marvel co-founder and comic book writer Stan Lee's final Marvel cameo will take place in Avengers: Endgame, which is set to release on April 26, 2019, per Screen Rant.

Stan Lee, born in 1922 as Stanley Martin Lieber, first entered the world of comics as a 17-year-old assistant. Over time, his work as a writer and spokesman, as well as his friendly interactions with the readers, turned him into the enduring face of Marvel Comics. Lee worked alongside such artistic talents as Jack Kirby and Steve Ditko to co-create over 100 characters, according to ComicBook.com, including such notable heroes as Spider-Man, Black Panther, Iron Man, the X-Men, Black Widow, and the Incredible Hulk.

Because of this enduring legacy, Lee's cameo appearances in Marvel films have become a beloved feature of contemporary cinema. According to Insider, Lee has made over 59 Marvel cameos to date, in films ranging from Sam Raimi's 2002 Spider-Man to the 2019 release of Captain Marvel. Unfortunately, Lee's death last year — at age 95 — ensured that only a few such cameos remained, and fans have often speculated which film would be the last.

For now, that question seems to be answered. While making the rounds for the upcoming release of Marvel Studios' Avengers: Endgame, co-director Joe Russo spoke to a crowd in India, confirming that a Lee cameo was featured in the film.

During the talk, Russo did stipulate that he wasn't 100 percent certain that Lee didn't film a cameo for the upcoming Spider-Man: Far From Home, as he couldn't remember if the elderly comic book creator had been feeling well enough to do so. However, the lack of announcements for such a cameo having been filmed, and the fact that Russo doesn't recall such a thing taking place, can leave fans relatively certain that Far From Home will probably be the first Spider-Man film not to feature the fictional hero's famed co-creator.

While speaking about Lee, Russo described the opportunity to work with Lee and his characters as being "A childhood dream come true." Certainly, few could have ever imagined the level of mainstream success that the Marvel Cinematic Universe now sees on the big screen.

While it's possible that future film productions might find a way to sneak Lee in there — for example, Marvel's Netflix shows sometimes featured his photograph in the background — it seems that Marvel's ambitious 2019 crossover, which has been marketed as the grand finale of this era of superhero films, will probably be his final living performance.