Germany's AfD Cracks Down On 'Neo-Nazis' 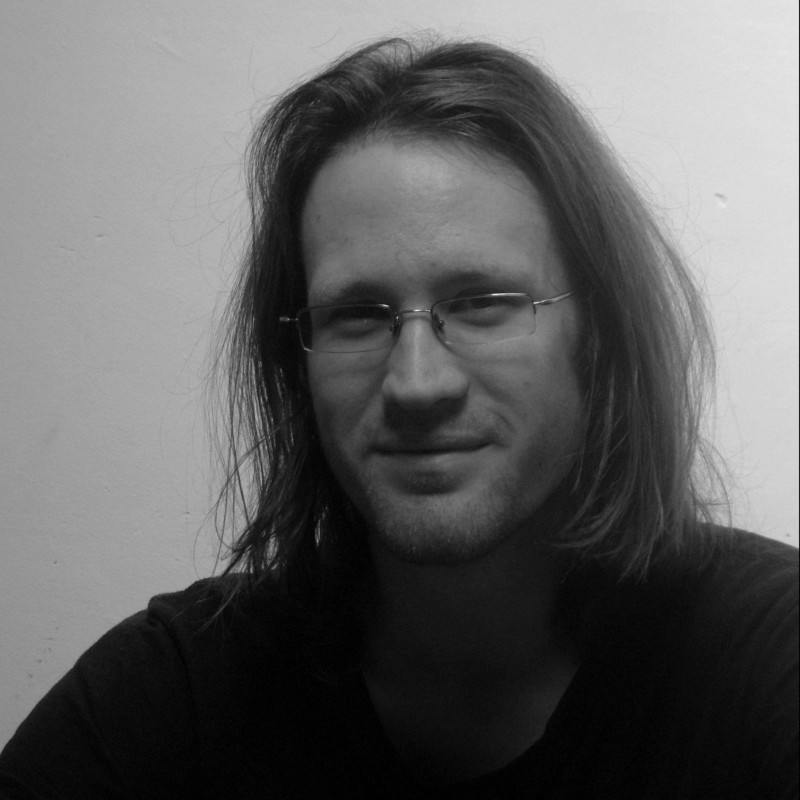 Germany's largest opposition party is cracking down on members accused of being linked to far-right extremist groups, according to reports on Tuesday.

The Alternative for Germany (AfD) party has expelled one of its legislators and called for the resignation of three members over allegations of neo-Nazi sympathies, Reuters reported.

The legislator, Jens Ahnemueller from Rhineland-Palatinate state, was accused of maintaining contacts with suspected extremist groups.

"Despite being given warnings on a party level and an urgent warning by the parliamentary party, these contacts were continued," the AfD said in a statement.

Local media has reported that Ahnemueller has stated that he will remain in office, but is no longer affiliated with the AfD's parliamentary group.

The three other AfD members facing possible exclusion were all from the Lower Saxony branch of the party, and have reportedly been accused of participating in a neo-Nazi festival.

According to Reuters, one AfD official told German media the trio admitted to attending the Schild und Schwert (or "Sword and Shield") festival in late April.

The Schild und Schwert festival drew hundreds of neo-Nazi supporters from across Europe to the small town of Ostritz, near the Polish border. The AfD wasn't officially affiliated with the event, which opened on the 129th anniversary of Hitler's birthday.

"This is certainly no coincidence," Ostritz local and anti-fascist organizer Michael Schlitt told Deutsche Welle at the time.

"Already once in Germany, in the 1920s and 30s, the influence of National Socialists and far-right extremists was underestimated," he stated.

"No one tried to put an end to their racist and anti-democratic dealings until it was too late."

The move is the latest chapter in the AfD's years-long effort to improve its public image. In 2013, the party announced a zero-tolerance policy towards right-wing extremists, though critics have accused the AfD of stoking racism and German nationalism.

In August, the party's youth wing was shaken after one of its regional leaders, Lars Steinke, was accused of describing Colonel Claus von Stauffenberg as a "traitor," according to Reuters. Stauffenberg was executed in 1944 after a failed attempt to assassinate Hitler with a briefcase bomb.

"Stauffenberg is a hero of German history," Gauland stated.

He added, "Steinke has disqualified himself from the AfD. He should be excluded."

Despite the internal controversy, the AfD's support base has surged in recent years. In the 2017 German federal elections, the party secured over 12 percent of the vote, and obtained 94 seats in the 709 member parliament, the Bundestag. The outcome catapulted the AfD into it's current role as the third largest party in the Bundestag, and the largest in opposition.