'The Goldbergs' Season 5: Recap of Episode 13 Takes Us Back To Woodshop Class 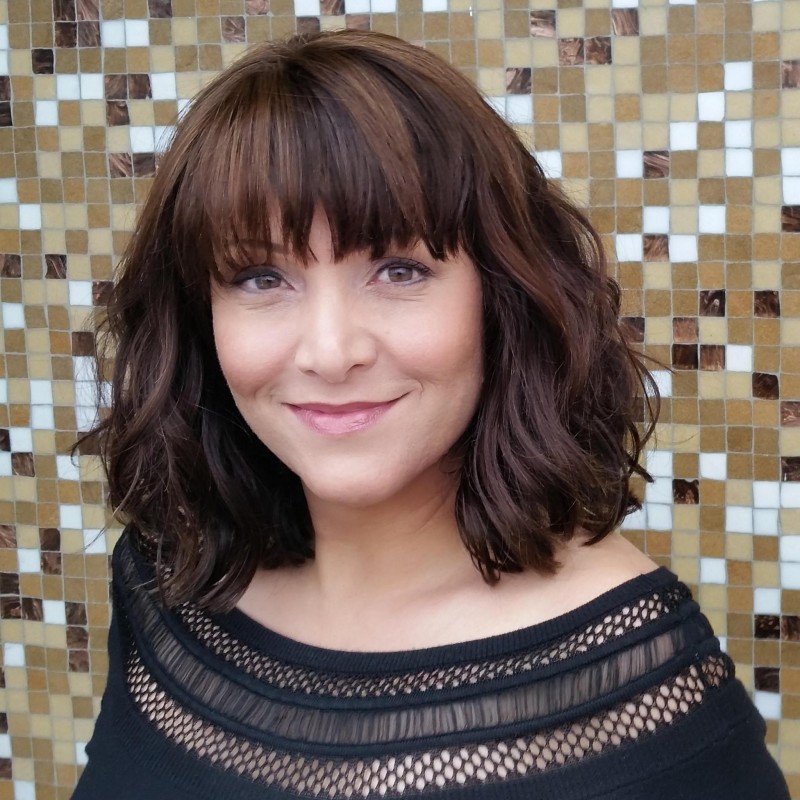 ABC's heartwarming sitcom, The Goldbergs, brings us back to the days of a 1980's high school woodshop class as Adam questions what he wants to do with his life when he grows up. Meanwhile, his sister, Erica, now well into her freshman year at college, is unknowingly going through her own identity crisis known as "the freshman pretentious phase."

After a brief narration by Adam's adult self (played by voice-over actor Patton Oswalt from Ratatouille) that explains how terrible and even dangerous he was as a teen in woodshop, his wood-loving teacher, Mr. Crosby, gives a safety lecture. The class, having clearly heard this talk many times before, repeats his warning to be very careful around the machinery like drones in unison with a "or we will cut off our fingers." Mr. Crosby, hilariously, knows the dire consequences himself when he displays two missing fingers and one faulty finger after an unsuccessful reattachment.

But it doesn't take long for Adam to stop taking woodshop seriously and to start cracking jokes during a how-to demonstration when he asks, "What's the best thing to use to wipe your butt joint?" The entire class laughs, but Mr. Crosby doesn't think his joke is very funny. Instead, his teacher points out that Adam isn't taking the class seriously enough with his terrible project, a neatly stacked tower of wood beams coined "Giant Jenga," that isn't even sanded.

Adam defends his project, stating he can easily sand the wood himself, but Mr. Crosby intervenes and somehow gets his necktie caught in the sanding machine, causing him to almost choke to death.

Meanwhile, Erica and her roommate of the same name (called Valley Erica to tell them apart) talk about discovering how clueless she was in music after taking Music Deconstruction 101. She's disgusted that she's listened to nothing but Pop 40 until now. But Erica surprises her roommate with the news that her boyfriend, Geoff, will be buying them tickets to attend the Avant-garde Music Festival in New York City.

However, upon returning to the Goldberg's home in Jenkintown, Pennsylvania, Erica discovers that Geoff had no idea what Erica was talking about when she left a voicemail message to buy the festival tickets. So he bought tickets to hear a local favorite band, The Hooters, instead. Hence, the title of this episode is "The Hooters."

Erica is totally disappointed. So much so, that she further rejects Geoff's invitation to get a "water ice," a local favorite dessert, and Erica further distresses her mother, Beverly, when she pronounces the word water "like she's from Delaware."

Erica's rejection of both the local concert and frozen treat along with her non-Pennsylvanian, proper pronunciation of water make both Beverly and Geoff realize that college has made Erica too good to hang out with them. However, Barry presents a solution for them – that they behave like rich people too, and they can learn how by taking classes with him. Evidently, he's an expert because he's watched and carefully studied every episode of the TV show, Lifestyles of the Rich and Famous.

The creator of 'The Goldbergs', Adam F. Goldberg, speaks at a Variety event.

Adam's story picks up when he ends up in the principal's office along with his father, Murray, and Mr. Crosby. Adam gets detention for a week for his wisecracks that almost led to his teacher's demise. Murray grounds him for a month on top of it to teach Adam that he needs to stop the comedy routines at school and focus on his studies. Afterwards, Murray lectures Adam that he needs to get realistic about his goals when Adam insists comedy can be a real career.

Adam tries to change his dad's mind but is unsuccessful in his many hilarious attempts to make Murray laugh. At first, he attributes this to Murray not having a sense of humor. But once he discovers that Murray laughs at everything but him, Adam's dream of having a career in comedy dies.

Meanwhile, after taking Barry's class, Geoff and Beverly show up at Erica's avant-garde concert only to find Erica further embarrassed by their attempts to act high class. However, when Erica attempts to attend the concert with her roommate, she finds that the music stinks, referring to it as "avant-garbage." She races to find her boyfriend and mother in the lobby, and when she does, she admits she loves Jenkintown and everyone in it.

In the end, Erica realizes she can still be herself, love where she's from, and continue to grow as a person at the same time.

Adam's new comedy-free life has led Murray back to the principal's office. But this time, Adam is getting commended for being the only one not to laugh when Mr. Cosby experienced a string of hilarious, pant-ripping accidents in front of the class. This makes Murray realize he's gone too far in discouraging Adam's dreams.

Providing the usual tear-brimming ending, Murray admits to Adam that he's funny and that despite not understanding any of his "crazy dreams," he supports him no matter what. Adam, grateful for his dad's unconditional love and support, says only thank you before he adds, "What do you call a cow with no legs? Ground beef." Murray cracks back, "I wouldn't say that one in public."

Of course, we then get a short clip of the real Adam F. Goldberg as a kid bombing on stage with that exact joke.

The Goldbergs currently airs on ABC on Wednesday nights at 8 p.m.