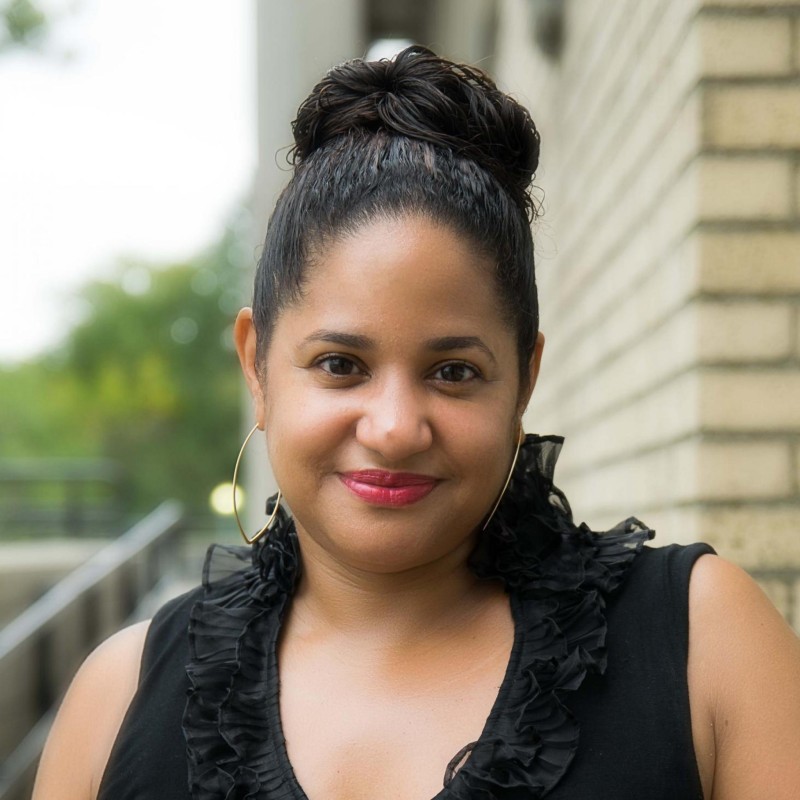 On December 29, 2017, President Trump issued a proclamation: January 2018 is National Slavery and Human Trafficking Prevention Month. Started by President Obama in 2010, this initiative has served to raise awareness about human trafficking. Initially, as many people have noted, people believed that it only existed in far-flung places. This was perhaps one of the explanations for the formerly lackadaisical efforts of some politicians to combat this crime against humanity. The budding realization that it exists everywhere has now, however, spurred many of them to author meaningful legislation.

Nevertheless, traffickers still benefit from the many misconceptions that continue to circulate about this crime; as a consequence, they are able to ply their illicit trade, in some cases, very openly. As an example of this misbelief, despite now knowing that human trafficking occurs throughout the United States, many believe that the victims in this country are foreign nationals or indigent. This thinking is erroneous.

According to the U.S. Department of Homeland Security, victims can be any nationality or belong to any socioeconomic group; further, they can be female or male and of any age. Hence, adhering to a fixed idea of who the victims are can tragically result in a number of them being overlooked and not receiving the help that they desperately need.

Even more problematic, there is also confusion about what exactly this crime is. Many people focus on sex trafficking or the commercial sexual exploitation of children (CSEC), but there are other types of human trafficking. For instance, there is forced labor. Victims are found in industries that are both legal and illegal, which can sometimes surprise some.

Lastly, there is organ trafficking. Legal experts, along with others, have viewed it as a form of human trafficking for a long time. Moreover, there have been a number of human rights instruments around the world that have crystallized their belief. For instance, according to Article 3(a) of the Protocol to Prevent, Suppress and Punish Trafficking in Persons Especially Women and Children, supplementing the United Nations Convention against Transnational Organized Crime, the "removal of organs" constitutes human trafficking.

In these situations, some sell their organs, usually a kidney, in the hope of receiving money, only to receive a much smaller amount than promised or no money at all. Others have their organs forcibly removed. Invariably, the victims' health is greatly imperiled. Furthermore, they often experience a deep sense of isolation.

There are an estimated 25 million victims of #humantrafficking throughout the world. To raise awareness of this issue & US efforts to address it, @POTUS Trump proclaimed January 2018 National Slavery and Human Trafficking Prevention Month. https://t.co/sX6OMkVec4 #EndTrafficking pic.twitter.com/H7HYmBECb3

Finally, the least talked about obstacle to comprehensively combatting human trafficking is yet another misconception, the identity of the traffickers. Traffickers are a deceptively and alarmingly diverse group. The Marin County Coalition to End Human Trafficking, a partnership of law enforcement and individuals, among others, in California, touched upon this point. On its Web site, the coalition asserted, "Traffickers come from all walks of life and all socio-economic backgrounds. They can be men or women, or even teens or college students."

Clearly, there are many things that make this difficult battle harder. Nonetheless, as human trafficking is an especially heinous crime, there is no choice but to win this fight decisively.