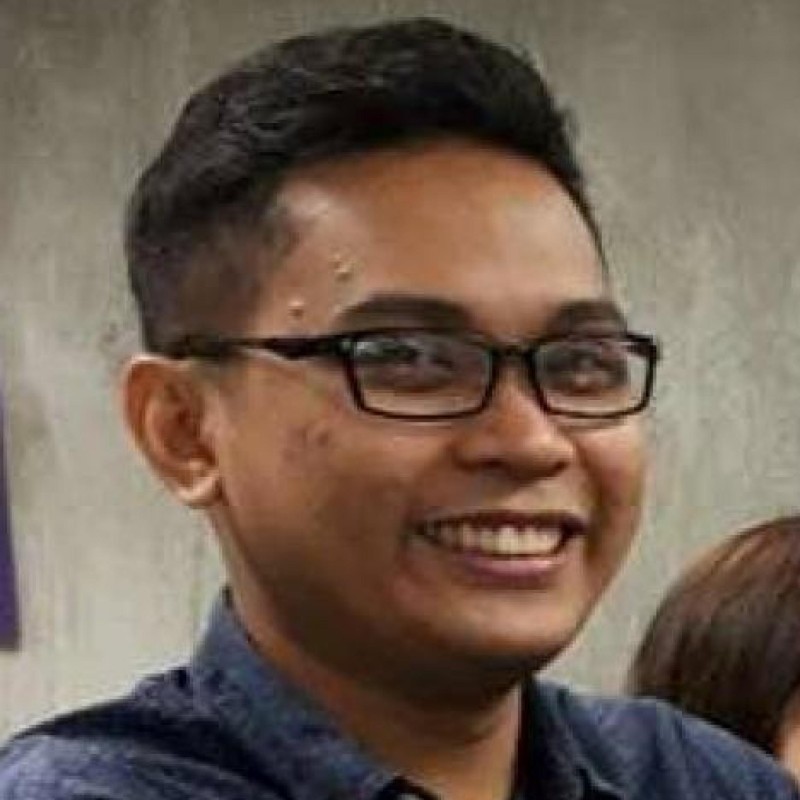 Walt Disney has finally struck a deal to buy 21st Century Fox entertainment at roughly $52.4 billion. The company now has access to some of its high-grossing films such as Avatar, the Marvel superhero movies, as well as the hit TV series The Simpsons.

Disney chief executive Bob Iger said that Disney is especially excited about the takeover and they see it as an incredible opportunity to expand these iconic franchises. 21st Century Fox's remaining assets, like Fox Broadcasting network and stations, Fox Business Network, and Fox News Channel will form a new company.

Some experts expected Rupert Murdoch's retreat, especially when the company failed to acquire Time Warner in 2014. Murdoch's decision to sell Fox's assets to Disney seems to be logical and pragmatic, given that Disney is more than capable to compete with other streaming services such as Netflix and Amazon. The merger of the two old giants may seem like a more logical attempt to even the playing field.

"We believe the assets we are acquiring -- the cable channels, sports networks -- are fully complementary with our plans to go to direct to consumer," Robert Iger, CEO of Disney, said in a conference call to discuss the acquisition.

Disney's acquisition will give the company control over Fox's 30 percent stake in Hulu, which will be vital in the company's direct-to-consumer plans. Just last month, AT&T (T) attempted to acquire Time Warner (TWX) for $85.4 billion, but the Department of Justice halted the procurement saying that the merger could possible harm the competition, resulting in higher cost of the consumers who use the service.

James and Lachlan Murdoch, two of Rupert Murdoch's sons, handles most of the daily management activities for Rupert. However, Disney still doesn't have any clear plans for James Murdoch, with Iger stating that he'll further discuss whether James will still have a position inside the company as soon as the procurement has been finalized.