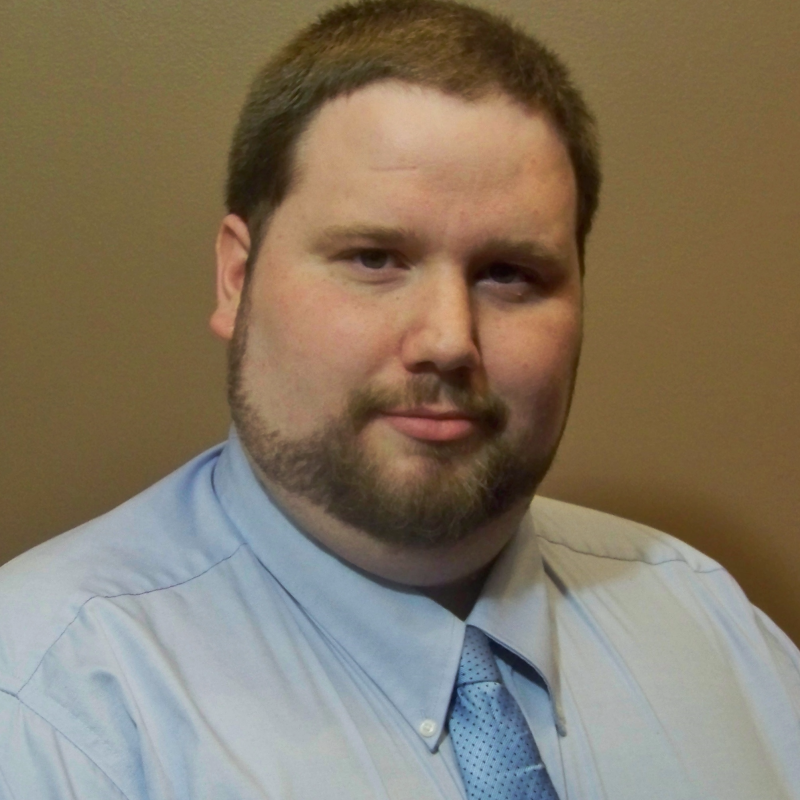 Michael Weatherly returns as Dr. Jason Bull in the CBS hit drama BULL. Fans have eagerly been waiting for the September 26 Season 2 premiere of the television series that is loosely based on the early career of Dr. Phil McGraw, TV's Dr. Phil. The show follows Dr. Bull (Weatherly) through his career as a jury consultant, in which he uses state of the art technology as well as psychology to understand how the jury of a trial case thinks, he then uses this information to form a jury presentation that will result in a favorable outcome as described by IMDB.

Season 1 depicted Dr. Bull as an almost-flawless genius who can take one look at a person and find out if they're lying or hiding something. In the first season, Bull and his team took on 23 different cases dealing with high-profile murders, corporate injustices, drug cartels, government cover-ups, and much more. Fans also learned a little about Bull's past, including some disappointments and failed relationships. Even though Bull makes mistakes, the series always shows him as a quick thinker and quickly finds a way to solve the nearly impossible issue at hand. Despite the show's huge success and strong beginning, the production team decided it wanted to take a new approach for the show's second season.

"Bull is too perfect, hes bullet proof," Weatherly said on CBS This Morning, discussing the new direction of the hit television show, "We have to break him up and make him flawed and vulnerable..." He went on to say that "(Bull) has some self-destructive tendencies," which he describes as a possible alcohol problem, issues sleeping, and "winging it" when it comes to the fate of clients. This new approach definitely gives fans a new look into the mind of the great Dr. Bull, making the show more unpredictable. Weatherly also stated that the team has added a fresh new outlook by adding Glenn Gordon Caron.

Stream the season 2 premiere of #Bull tonight at 9/8c with CBS All Access: https://t.co/5UGBTZhwGZ pic.twitter.com/OCxDzcyYT5

Season 2 Episode 1, "School for Scandal," aired Tuesday night, and gave fans their first look at the new more defined Dr. Bull. The show keeps it's mesmerizing draw while giving the viewer a slight look at some of the vulnerabilities that may now come more apparent as the show continues. BULL is on Tuesday nights on CBS.