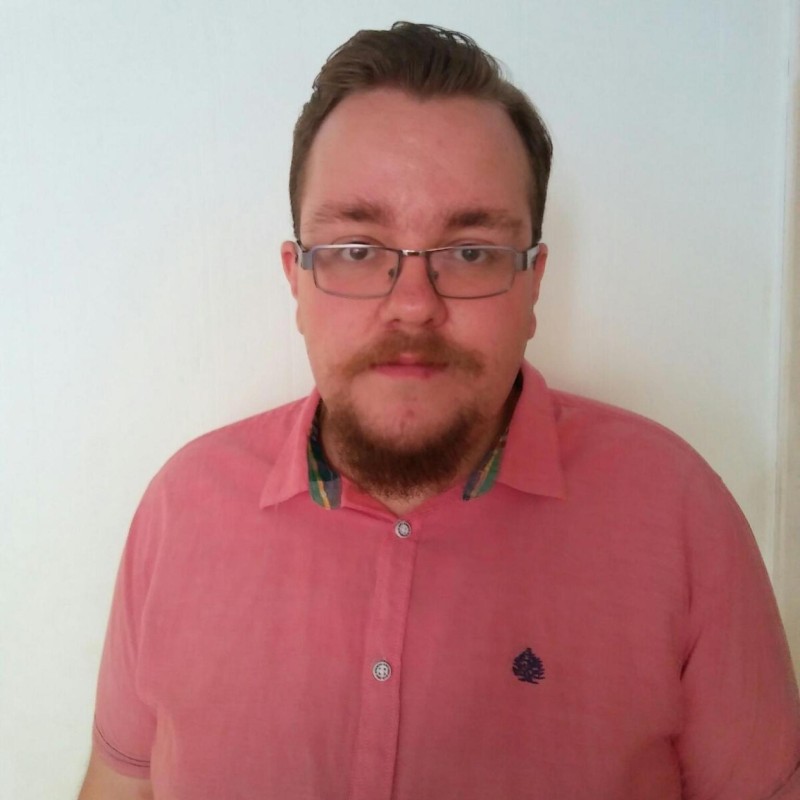 Grace Mugabe, the First Lady of Zimbabwe, has returned to the country from South Africa, despite being the subject of an assault allegation. Mugabe is accused of attacking South African model Gabriella Engels at a luxury hotel in Johannesburg. She was allowed to leave the country after South Africa approved her request for diplomatic immunity on Sunday. The nation's Minister of International Relations and Cooperation, Maite Nkoana-Mashabane, said that it was "in the interests of South Africa" to recognize Mugabe's "immunities and privileges," the New York Times reported. According to CNN, Nkoana-Mashabane also said that the "the decision was not an easy one to make."

The assault allegedly began when Mugabe burst into a hotel room where Engels was visiting Mugabe's two sons, Robert Mugabe Jr, and Chatunga Bellarmine Mugabe, and assaulted her with an extension cord, striking her with the plug. The Mugabe family were visiting South Africa for a summit of regional leaders that was held in Pretoria, which the Zimbabwean First Lady was noticeably absent from, likely as a result of the allegations.

Robert Mugabe claims his wife was visiting South Africa for the treatment of a foot injury. According to Engels' Twitter posts, Mugabe's sons left the hotel room, with one being "put out of the hotel room" and the other running away. She said that Mugabe was accompanied by 10 bodyguards, who allegedly stood by and allowed the attack to take place. Engels claimed that she was left with several head injuries as a result of the attack.

She split my head open in 3 places.
With an extension cord and used the plug to hit me. https://t.co/WNf2Y1C5uK

The model also tweeted images of the injuries which she says are a result of the assault.A group called Afriforum has stated that it will be pursuing a private prosecution against Mugabe, should South African police not press charges. Before the decision to grant diplomatic immunity was made, Mugabe was the subject of a red alert notice, preventing her from leaving South Africa pending investigation, according to the Guardian report. It is alleged that Mugabe attempted to pay Engels to drop the charges. Engels refused to speak at a news conference on Thursday, with her legal team fielding questions from the media, the Telegraph reported.

Gabriella Engels, and her mother Debbie Engels, at a press conference called in Pretoria following her lleged assault by Grace Mugabe. [Image by Themba Hadebe/AP Images]

Afriforum has an ace up its sleeve, should a private prosecution be carried out. Gerrie Nel, the prosecutor who gained a murder conviction in the Oscar Pistorius case, has said he would represent Engels. Nel, who recently left the National Prosecuting Authority to join Afriforum's private prosecutions unit, has a history of winning landmark cases, as noted by Huffington Post South Africa.

Speaking at the press conference, Nel said that the penalties from a private prosecution would be the "exact same" as one brought by the state, up to and including jail time.