Trump May Not Be Popular In Berlin, But Obama Is 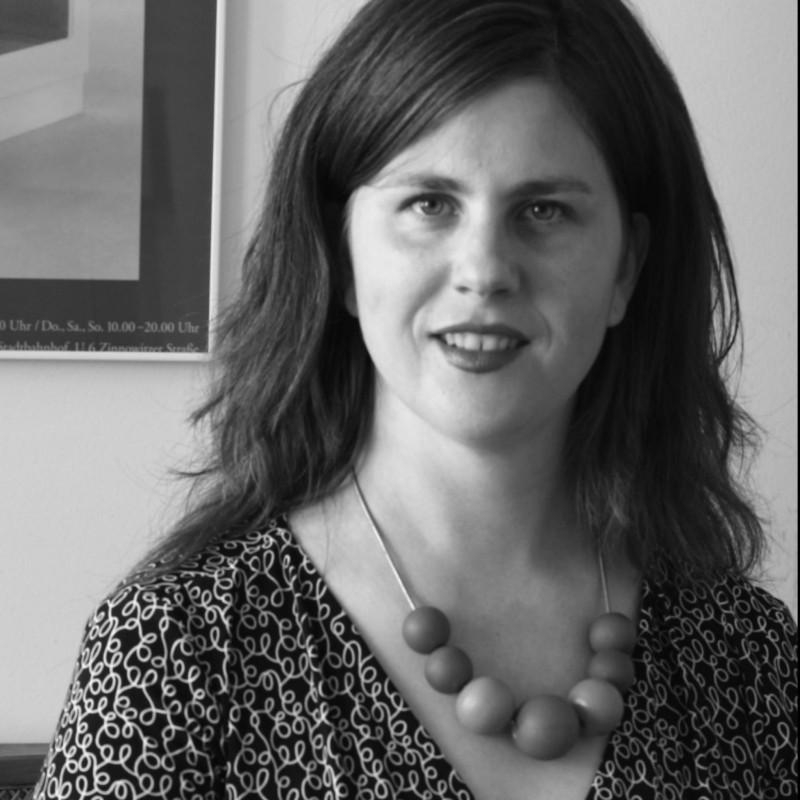 On Tuesday, Ivanka Trump spoke on a panel at the W20 summit in Berlin. The panel included German Chancellor Angela Merkel, IMF Managing Director Christine Lagarde, and the Netherland's Queen Maxima. According to the Guardian, "eyebrows were raised" when it was first announced that Ivanka Trump would take part in the panel alongside these three powerful women.

Although Angela Merkel was encouraging to Ivanka Trump and visibly tried to make her feel welcome -- she initially invited her to participate in the panel -- the audience was in a different mood, at least when it came to what Ivanka had to say about her father.

The crowd booed and hissed at the president's daughter when she claimed her father was a "tremendous champion of supporting families."

Ivanka continued to defend President Trump's attitudes towards women by stating that "the thousands of women who have worked with and for my father are testimony to his enormous belief in women's potential and the ability to do the job as well as any men. As a daughter I know he encouraged me and enabled me to thrive."

Although the groans died down, the audience in Berlin had expressed their skepticism, and no wonder, since Donald Trump is far from popular in the German capital. However, the same was not true of his predecessor, former President Barack Obama.

Attitudes toward Donald Trump in Berlin

According to a poll from early 2017, Germans have lost faith in the US since Donald Trump became president. Conducted by the radio station WDR, which is based in Cologne, the poll found that only 22 percent of all Germans felt like they could trust the US under President Trump. In comparison, 59 percent felt positively towards the United States just before the presidential election in November. The poll also discovered German considered a Trump-led United States only 1 percent more trustworthy than Russia.

Sixty-nine percent disapproved of the president's policies, including his proposed Muslim ban and his plans to build a wall between Mexico and the United States.

Muller also said, "We cannot simply accept that all our historic experiences are being thrown into disarray by the ones we have to thank most for our freedom: the Americans. I call on the U.S. President to not go down this wrong track of isolation and exclusion."

But, criticism aside, it's not only Angela Merkel and her aides who realize they have to grin and bear it when it comes to dealing with Donald Trump. According to the poll, 80 percent of Germans believe the European Union must still work closely with the American president.

How they differ from Berlin's attitudes towards Barack Obama

While Ivanka had to learn the hard way how the public in Europe and Berlin feel about her father, she would have surely had an easier time of it if her name were Sasha or Malia.

In July of 2008, when he gave a speech in Berlin on the campaign trail, Obama was met with euphoric celebration closer to what would be shown a rock star than a presidential hopeful. But the crowd was less enthusiastic about the U.S. president at the time. According to the Guardian, a German government employee in the crowd said he considered Obama's speech to be an "anti-Bush rally."

During the Obama presidency, Germany's opinion toward the United States shifted dramatically. In Obama's first year as president, 93 percent of Germans expressed belief in his leadership abilities. In 2016, the percentage went down only slightly to 86. Obama is also due to visit Berlin in May. His meeting with Angela Merkel will be on the same day President Trump meets with NATO leaders in Brussels.

Although Obama may have been Berlin's darling, Trump still has a little way to go until he reaches first place as the most unpopular U.S. president in Germany in recent times. In his last years of office, former President George Bush had an approval rating of only 14 percent in the country. However, this rating was after eight years in office and two wars viewed extremely negatively by most Germans.