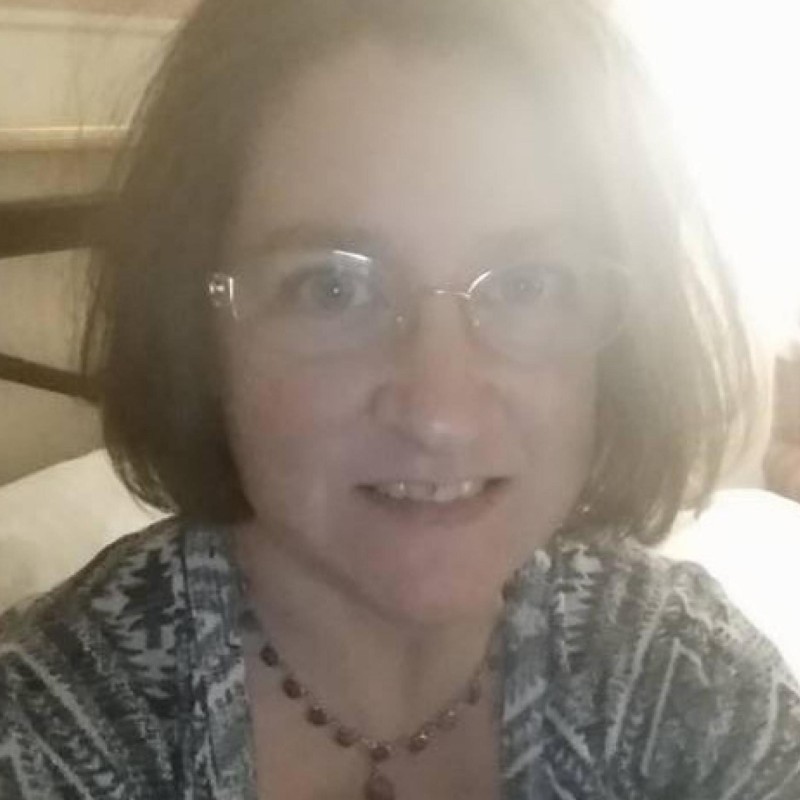 KoKo Nicole Anderson crashed through a secured gate at Sky Harbor International Airport in Phoenix on Saturday and then drove her vehicle through the airports runways.

According to The Associated Press:

“The 21-year-old woman who crashed through a gate at Phoenix Sky Harbor International Airport and drove on the runway with her infant son in the car has a history of mental illness.”

A statement released by Sgt. Trent Crump says the incident occurred at approximately 10pm Thursday. According to the official police report the vehicle was forced to a stop within minutes of breaching the perimeter, and the driver was detained by officers. The airport ceased operations for nearly fifteen minutes, and no passengers were in harm’s way.

“Most of Sky Harbor International Airport’s runway incursions are considered “low-risk” and involve official aircraft or airport vehicles that were already allowed to be inside the gates.”

"She's not going to be stable until she gets on medication. I'm so scared. I'm at a loss of how to help her ... I'm just really hoping someone can advocate for her."