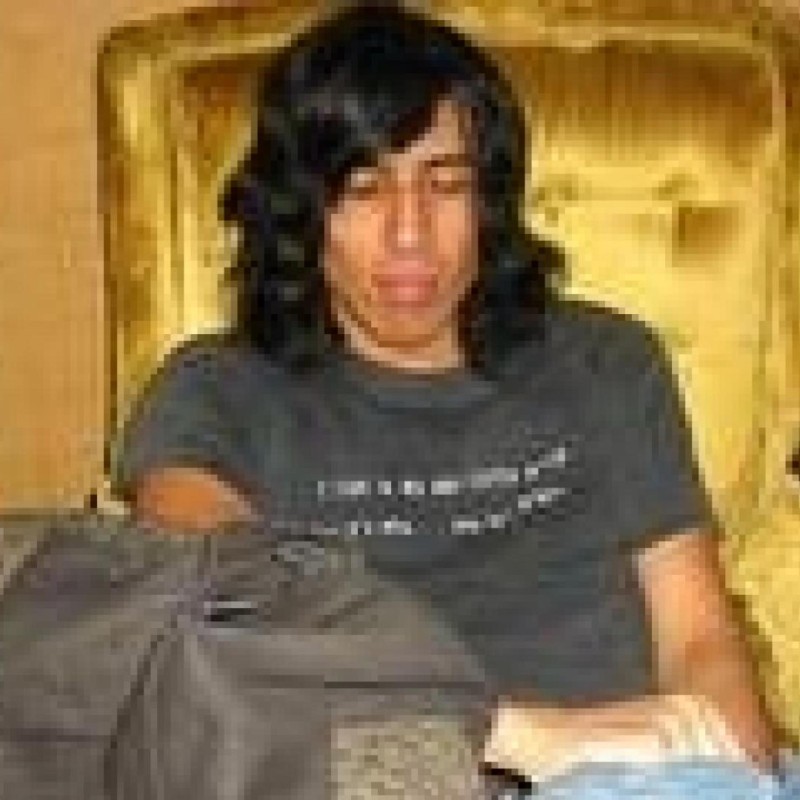 NASCAR held its Daytona 500 event on Sunday, which gave Tony Stewart his first win as a team co-owner rather than as a stock car racer, according to USA Today.

"I ran this damn race 18 years and couldn't win it. Finally won it as an owner."

Daytona 500 is the largest event for NASCAR which is on its 59th year at the Daytona International Speedway.

According to the article on the NASCAR event, there were some new rules which stated that if damaged stock cars could not get fixed within a five-minute window, they would head to the garage and the race for their drivers would be over.

Already, there were some signs of things to come for the Busch clan as Kyle made an impression during the opening of Stage 1 where he pulled ahead of Ryan Blaney to get 10 regular-season points and one bonus point, which would carry over to the NASCAR 10-race playoffs, should he qualify, but this was not the case.

Another NASCAR driver, Kurt Busch, – Kyle's brother – was the driver of No. 41, which is a Ford stock car for Tony Stewart's team brand, Stewart-Haas Racing, which Busch used to win the Daytona 500.

"What an awesome job those last couple laps. It's probably the most patient race I've ever watching Kurt Busch run."

Kyle was reportedly livid after he was "collected" with other Daytona drivers, and he blamed Goodyear Tires, since a rear tire blew out during Turn 3, which caused him to run into Ty Dillon, Erik Jones, Earnhardt, Jr., and Matt Kenseth.

NASCAR Daytona 500 stars are collected when Kyle Busch has a blowout. [Image by John Chilton/AP Images]

One can only imagine how upsetting it was for the rest of the NASCAR racers, as well as their fans, to see their Daytona 500 stock cars out of the race under the new rules that were mentioned earlier.

Unlike his brother, Kurt, however, Kyle Busch is with Joe Gibbs Racing.

For Tony Stewart, racing has been sparse since he retired at 45-years-old on September 30, 2016, and was replaced by Clint Bowyer, who was in the NASCAR Daytona 500 event before he too was collected with other drivers.

In fact, Tony Stewart raced for Joe Gibbs for 10 years before he was released from his contract in 2008, due to his loyalty to Chevrolet, since Gibbs decided to switch over to Toyota.

This is when he started the Stewart-Haas Racing team, or what was then called Haas CNC Racing, in order to drive a Haas Chevrolet.

Before the NASCAR Daytona 500 event, he talked about how he has enjoyed pseudo-retirement because he likes coming to practice late and leaving early.

An article by the Spokesman-Review states says that he had a disappointing showing at the All-Star Circuit of Champions during the season opener, and that it sounded as if he was planning to cut back from racing, but wants 24 Hours of Le Mans on his bucket list.When asked about the cut back, Tony Stewart says that he's still on schedule.

"No, I'm still gonna run just as many. I cut back last week, but we've been racing this week and we're gonna stick to our schedule. So we're full steam ahead."

There is also a rumor that he might run the 24 Hours of Le Mans which he considers a bucket list item.

Even with this Tony Stewart admits that racing Le Mans would be a lot of work, saying it would be a challenge, as opposed to NASCAR, he would have to stay out of the way of faster drivers.

Tony seems to get pulled back into how little time he has to focus on his bucket list item, or even racing again, as he also says that he has four cars entered in the Daytona 500 that are taking up a lot of his time.

As noted, Clint Bowyer was in one of his cars and when asked about Stewart, he joked that they were still figuring out the size of the shock collar they would put on him to keep him focused. The Inquisitr provides more details on the winner of the NASCAR Daytona 500 Kurt Busch.