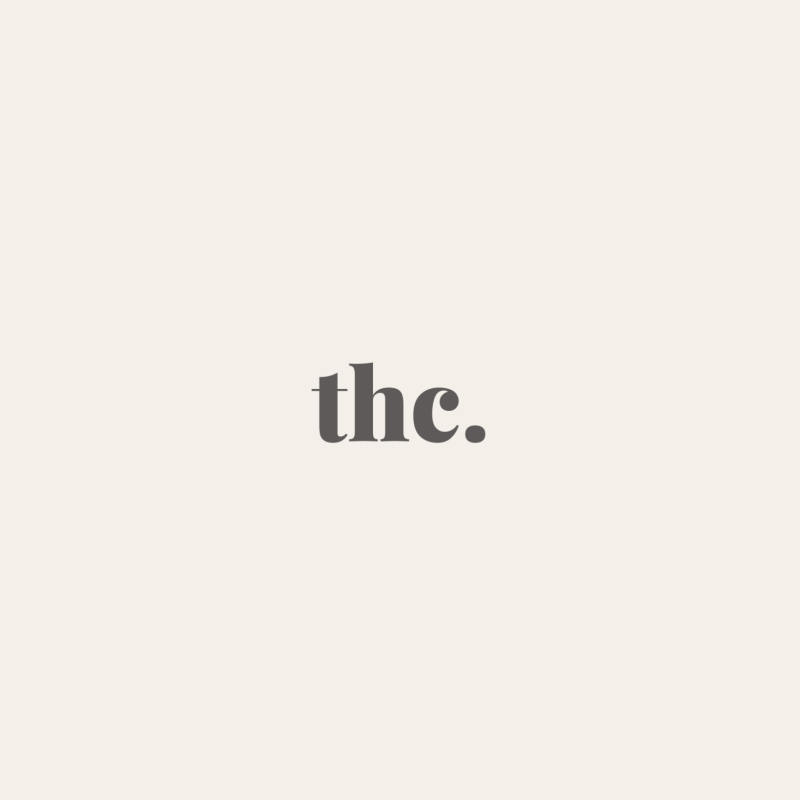 Music legend Jay Z, who just became the first rapper inducted into the Songwriters Hall of Fame, is launching a venture capital fund along with his Roc Nation business partner Jay Brown according to Axios.

The venture capital fund will be a partnership with San Francisco firm Sherpa Capital, which has gained prominence through its investments in Airbnb and Uber. Jay Z was also an early investor at Uber during its 2011 Series B round of funding.

In addition to Uber, Jay Z, whose net worth is said to be north of $500 million, has invested in several start-up ventures through the years. As TechCrunch reported, Jay has invested in sock retailer Stance and private jet provider JetSmarter.

Jay Z's move into venture capital should come as no surprise to those familiar with his career. From the beginning, Jay Z has infused his music and lyrics with tales of entrepreneurial pursuit and empowerment. His co-founding of the storied Roc-A-Fella Records with Damon Dash and Kareem "Biggs" Burke in 1996 introduced the world to artists such as Beanie Sigel, Dipset, and of course Kanye West. At its height, Roc-A-Fella was setting trends that reached from the streets to Fifth Avenue. As FactMag stated "no one balanced quality music, commercial success and street credibility" like Roc-A-Fella Records.

From the groundwork laid by Roc-A-Fella Records Jay Z launched the clothing company Rocawear in 1999 and Roc Nation in 2008. As a full-service entertainment company, Roc Nation manages recording artists and athletes, handles touring and publishing.

Perhaps Jay Z's biggest investment so far has been the polarizing music streaming service Tidal, which telecommunications giant Sprint acquired a 33 percent stake with a valuation of $600 million in earlier this year. As the New York Times reported at the time, the Sprint deal was a "lifeline" for a company that has been plagued with rumors of an impending sale or shuttering since Jay Z came on board in 2015.

In between all of his business ventures, Jay Z managed to sell over $55 million records globally while creating the power couple of the century when he married Beyonce in 2008. Less talked about his enduring partnership with Jay Brown.

If the Trump administration is looking for inspiration on how to quell the endless leaks, they should search no further than Jay Z's very tight and small circle of friends and business associates. The nucleus of Jay Z's team is his Roc Nation squad consisting of Tyran "Tata" Smith and Jay Brown.

A fourth member of Jay Z's team, John Meneilly, broke ties with the mogul back in 2014. While publications, such as the NY Daily News speculated that Meneilly had been dismissed, the true nature of the split was never revealed and it is clear that both Brown and Smith are not talking.

So what exactly is known about Jay Z's partner in the venture capital fund Jay Brown? For starters, Brown is the President of Roc Nation, a position he obtained after years of working his way up the ladder in the music industry, primarily in A&R at Def Jam Records.

In a 2012 Billboard interview, Brown cited other musical executives as his main inspiration. He said he looked up to "people like Berry Gordy, Russell Simmons, and Lyor Cohen" as aspirational examples for both he and Jay Z.

With this new pivot into the venture capital world, both Jay Z and Jay Brown are charting new territory. Though other rappers, such as Nas and Sean "Diddy" Combs, have made big moves in angel investing and venture capital, Jay Z's latest step has the backing to explode his net worth well into the billions.