Nick Viall Blogs About His 'Bachelor' 2017 Hometown Date With Corinne 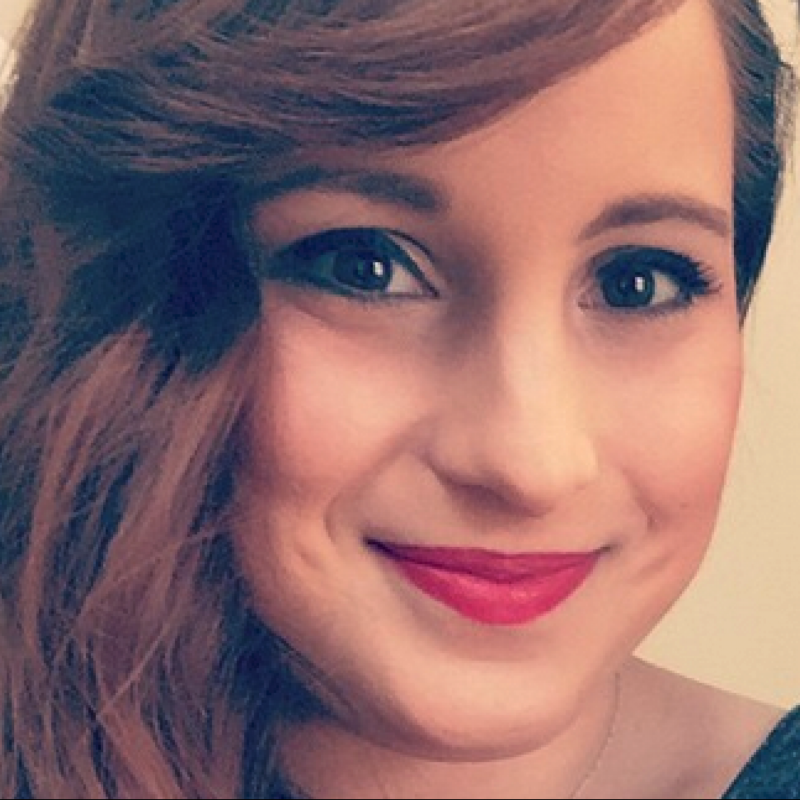 It seems like Nick Viall's season of The Bachelor just kicked off last week, but the final rose ceremony is just around the corner. Soon, he'll be deciding who he wants to spend the rest of his life with — no pressure! He's kept his poker face on so far, but there is a way to get a little sneak peek into what he's thinking as his big decision gets closer and closer.

Every week, Nick Viall blogs about his experience on The Bachelor, and this time, he's sharing his thoughts about those hometown dates, where he finally got to see where these women come from and who raised them.

In Monday's episode, Nick visited the homes and families of his final four women — Raven, Corinne, Vanessa, and Rachel. It's already obvious that Rachel isn't his final pick since she's already been named as the next Bachelorette star, but it's game on for the rest of the ladies — and it seems Corinne Olympios is definitely still a front runner. So what did ABC's latest leading man have to say about that?

"The moment Corinne told me she loved me was really special. We have come such a long way from that first kiss the night we met. Corinne is wild at heart but sometimes doesn't allow herself to be vulnerable. Knowing how Corinne felt made me so much more excited to be meeting her family. Walking into Corinne's home it became instantly obvious this was her family without a doubt. The energy and cries of love that broke out was what Corinne shares with me daily. So much had been leading up to meeting the people that raised this fun and charming woman, and they're exactly as I imagined!"

So far, Nick has yet to tell any of the women his true feelings for them, which is in direct contrast to last season's Bachelor star, Ben Higgins, who told both JoJo Fletcher and Lauren Bushnell he loved them. But obviously, he appreciates being filled in on how the other women feel about him, especially Corinne. She may have been this season's resident Bachelor villain, but her hometown date allowed fans to see a softer side of her.

Nick's blog also included what he thought of meeting Corinne's famous nanny, Raquel, who's practically become an institution on The Bachelor this season after the many times Corinne has mentioned her and her cheese pasta skills. During her conversation with Nick, she emphasized how Corinne is like a daughter to her, which makes sense considering all season long on The Bachelor Corinne has done nothing but talk about how Raquel is family to her.

"When I finally sat down with the famous Raquel, it was like meeting a hero from a novel. This woman has been such an important person not only in Corinne's life, but a huge part of her family's. I left Miami feeling welcome, knowing exactly how Corrine felt about me and looking forward to what lay ahead."

On next week's episode, Nick will be deciding which of the women to cut before the traditional Fantasy Suite dates, where he and his remaining three women will get to spend a special night alone together, without the cameras, for the very first time since they met. With that episode comes another one of Nick's blogs, which could offer a bit of insight into what he's thinking going into the final rose ceremony. Bachelor fans have a lot to look forward to over the next few episodes, including the Women Tell All special and, of course, the highly anticipated season finale.

The Bachelor airs Monday nights at 8 p.m. ET on ABC.