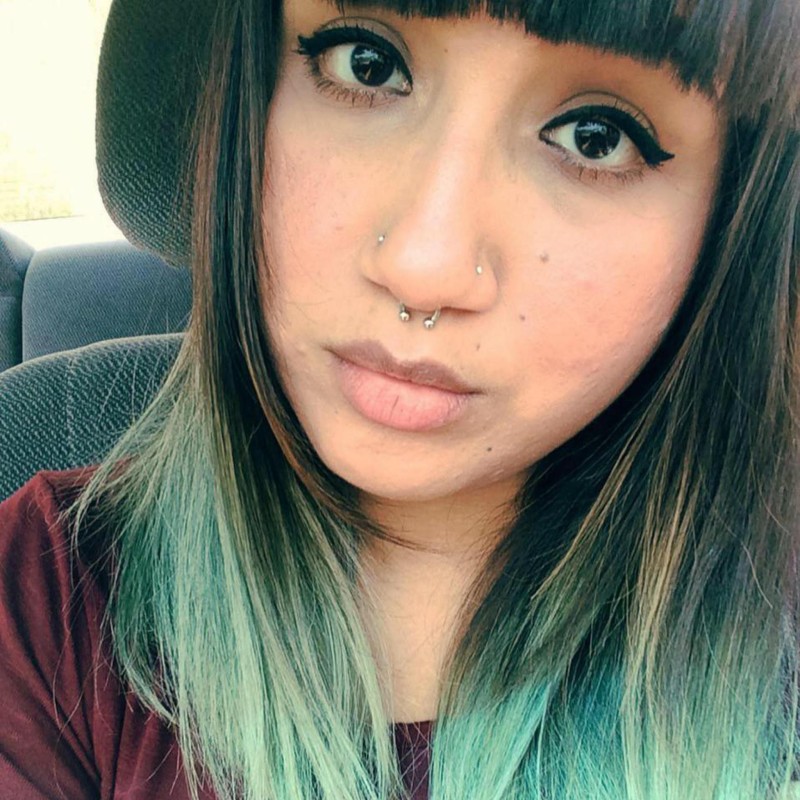 In a new Teen Mom OG sneak peek for part two of the reunion special, fans will finally get to see the fight between cast members Farrah Abraham and Amber Portwood. Back in October, reports claimed that the two Teen Mom stars got into a physical altercation while on set filming the reunion special and MTV released the clip that showed what caused the brawl.

During the Teen Mom OG sneak peek, Farrah and her on-again, off-again boyfriend Simon Saran sat down on the couch while filming their interview segment with the reunion show host Dr. Drew Pinsky. But the controversial couple had tension surrounding them before they even started filming because of Simon's comments on social media about his fellow Teen Mom OG cast members and Dr. Drew tried to get to the bottom of it while they were sitting onstage.

"I can't help but bring up, I was thinking about these Snapchats you've been doing," Dr. Drew told Simon during the Teen Mom OG sneak peek. "I keep hearing, I don't know, I haven't seen them."

"The thing is, these people make themselves vulnerable," Simon explained. "It's like they give you ammo to just talk about them, which is kind of funny, I mean, a lot of the things that go on. And I don't mean no disrespect, some people got hurt about it but it was all in fun."

"He's not being an Amber, or being a Maci, or being a Catelynn and saying you're gonna beat somebody's ass, you're gonna create fights. Like, Simon's not even doing that," Farrah jumped in, defending her boyfriend's actions.

"Well I heard you call somebody a pedophile?" Dr. Drew said, bringing up Simon's comment about Amber's fiancé Matt Baier.

"Probably all in fun," Simon said, but Farrah interrupted.

"In fun?" Dr. Drew asked during the Teen Mom OG sneak peek.. "I wouldn't take that as fun if I were the object of that."

"Well, you've gotta have a sense of humor, then. I'm sorry," Simon said.

"Yeah, they act like they have a sense of humor. Maybe not," Farrah said.

Throughout the season of Teen Mom OG, Simon offered his own commentary on the episodes on his Snapchat where he criticized all of his fellow cast mates and mentioned that he thought Matt looked like a pedophile. During part one of the reunion special, Amber expressed how angry those comments made her, which is why Dr. Drew brought them up while he had Farrah and Simon onstage. That's when the fight started, according to a report from the blog Real Mr. Housewife.

Shortly after Farrah repeated that Matt looked like a pedophile, as seen in the Teen Mom OG sneak peek, Amber ran onstage and confronted her. Farrah's father Michael Abraham was sitting in the audience at the time, but he jumped on stage to get in between his daughter and Amber and Michael reportedly called Amber a "b****," and that's when Matt came on stage to defend Amber.

Things reportedly escalated into a physical scuffle. Michael allegedly placed his hands on Matt and witnesses saw Michael falling back into the audience. At the same time, Farrah was allegedly demanding that Amber hit her and Amber threw a punch but missed. The entire altercation ended when security escorted Amber and Matt from the stage.

Shortly after filming, Simon tweeted his own play-by-play of the situation and he seemed to confirm what happened.

"Recap of reunion: @amberportwood trotting around like a hippo. Matt and another senior citizen in a small scuffle. #teenmomog," Simon wrote on Twitter.

Watch the Teen Mom OG sneak peek below and be sure to tune into part two of the reunion special, airing on Monday, Dec. 5 at 9 p.m. on MTV.