'Scandal' Season 6: New Season Not Cancelled, Will Premiere In Early 2017 Due To Kerry Washington's Pregnancy

There's a growing concern amongst fans of ABC's political thriller Scandal that the hit show's upcoming sixth season has been axed. Scandal failed to premiere last month alongside Grey's Anatomy and How to Get Away with Murder in its usual fall spot. However, ABC has confirmed that such rumours are unsubstantiated and that Scandal hasn't been axed, but the premiere has instead pushed back into early 2017. While that's ultimately good news for fans, it will mean waiting a little longer for the new season.

According to the Bit Bag, ABC announced back in May that Scandal wouldn't be part of its usual fall schedule this year, with the show's producers deciding to push the premiere date into 2017. The shift in scheduling has been largely linked to the show's lead star Kerry Washington's pregnancy. The actress, who plays Olivia Pope on Scandal, is expecting her second child with husband Nnamdi Asomugha. While producer Shonda Rhimes is expected to use Washington's pregnancy in Scandal Season 6's storyline, it will still ultimately cause delays.

As it stands, ABC is yet to provide a solid release date for Scandal Season 6. The show's producers are hoping that they'll be able to premiere the first episode mid-season, however, that would again be dependent on Kerry Washington. The current earliest possible release date being speculated is January 2017, however, executive producer Shonda Rhimes admitted that would be a bit of a push, meaning that fans could have to wait until March before the first episode of Scandal Season 6 premieres.

'Game Of Thrones' Season 7: Three Of The Strongest Fan Theories

A late start date won't be the only change for Scandal in Season 6, though. According to Variety, as well as moving Scandal to midseason, ABC has also cut the length of the new season down to 18 episodes, instead of the usual 22 that the show's most reason seasons have received. However, ABC was also keen to point out that the shortened season isn't due to the show's popularity, but instead Washington's pregnancy.

Scandal sixth season will bring with it the show's 100th episode, marking it as one of ABC's longest-running drama series. In terms of the new season's storyline, each of Season 5's main characters has been confirmed by ABC to be making a return, with the plot largely picking up where the previous season left off. The season will reportedly continue the story of Olivia Pope's crisis management firm, Olivia Pope & Associates, and its staff, as well as staff at the White House in Washington, D.C.

Scandal Season 6 will return to ABC in early 2017, with the season premiere being pushed back to midseason because of lead actress Kerry Washington's pregnancy. 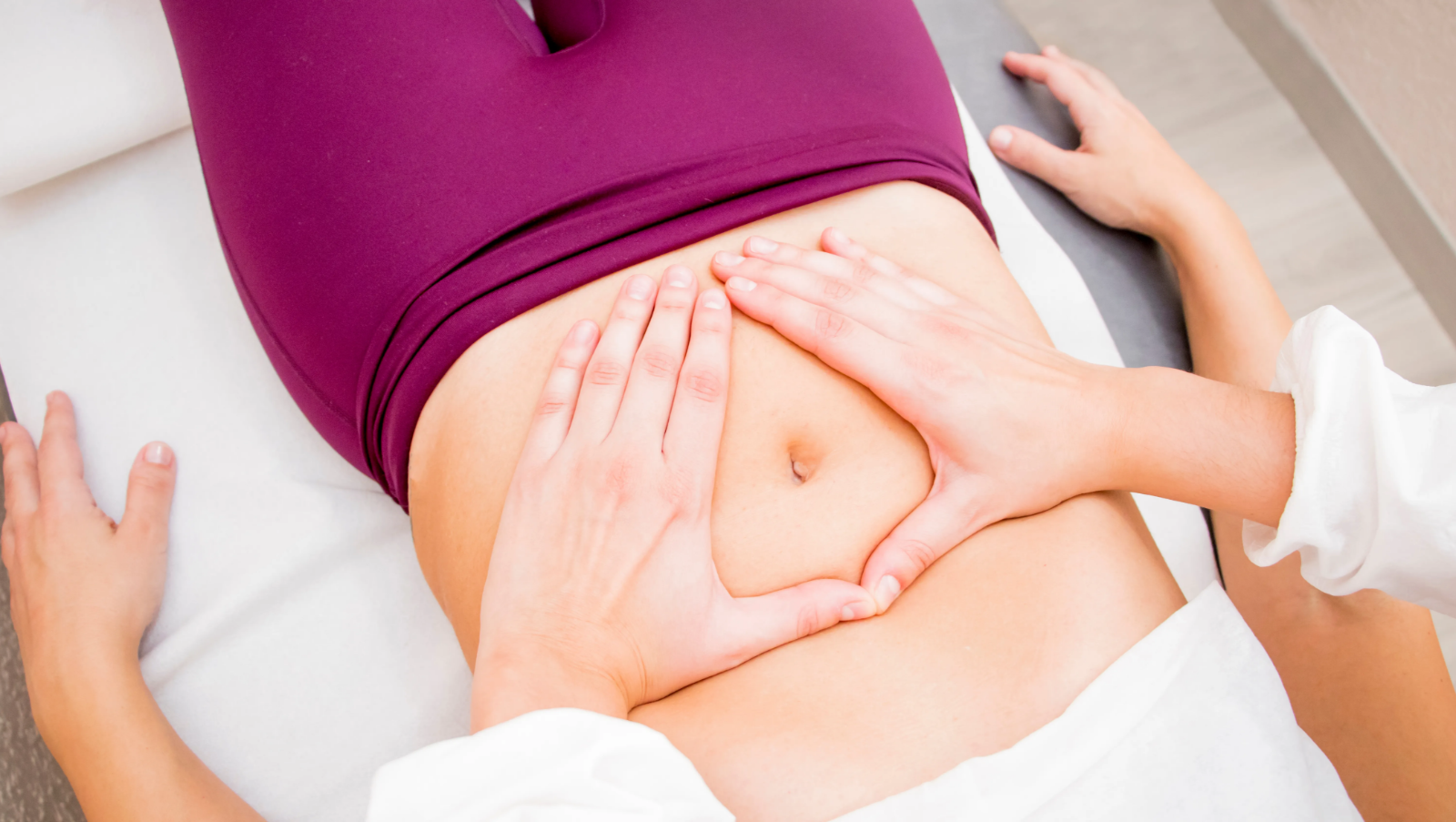 Pelvic Floor Dysfunction: What It Is And The Best Treatments