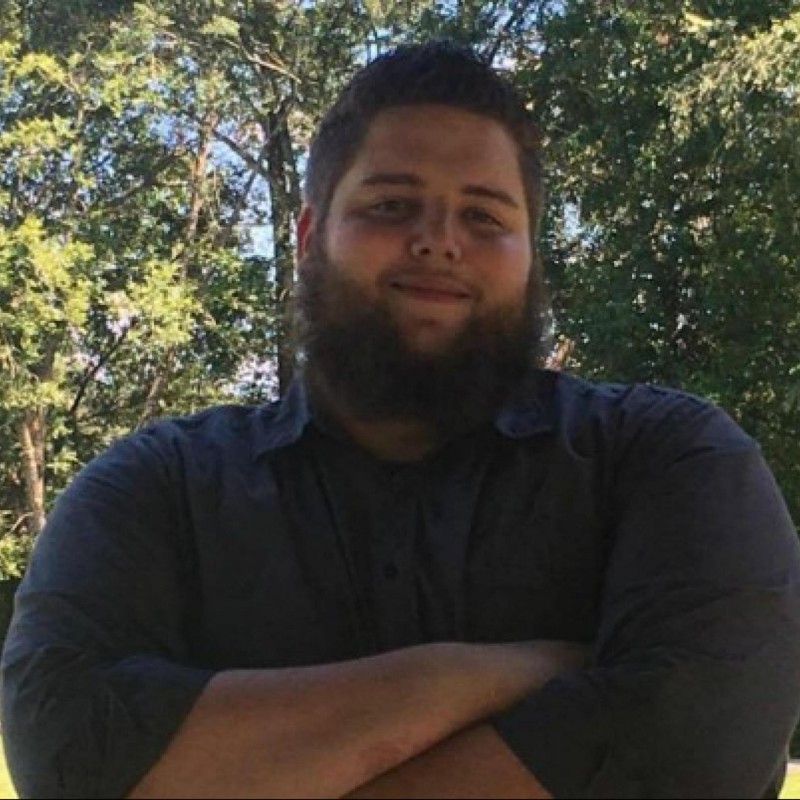 The Chicago Bears' had come into the preseason with serious questions about their offense. Today, an even more urgent problem arose during their game with the Tennesse Titans.

Bears' top wide receiver, Cameron Meredith, was carted off the field, after sustaining a gruesome leg injury. In the first half, Meredith was tackled by Titan's safety Johnathan Cyprien, following a 16-yard reception. As he went down, linebacker Wesley Woodyard came in to finish off the tackle, contorting Meredith's leg in a grisly manner. Early reports from the NFL's official website speculate the breakout star may have suffered a torn ACL.

Going undrafted in 2015, Meredith entered the Bears' organization with little to no expectation placed on him. During his first year in the league, he was given very few opportunities and remained on the sideline for the majority of the season. In his sophomore season, however, the former Illinois State Redbird saw a massive uptick in playing time and capitalized on the opportunity. By the end of the year, he was the Bears' leading receiver, having caught 66 passes for 888 yards and four touchdowns.

Following Alshon Jeffery's departure from the team during free agency, Meredith was expected to make an even bigger splash this season, as the team's only formidable threat on the outside. Now, faced the possibility of their top guy missing the entire season, the Bears will be demanding a lot from what remains of their shallow receiving corps.

Cameron Meredith had a breakout season in 2016. [Image by Rey Del Rio/Getty Images]

Immediately behind Cameron Meredith in the lineup is Kevin White. The Bears drafted White seventh overall in the 2015 NFL draft, but to date, he has only played in four games for the organization. You can be confident that the Bears' coaching staff will be pressuring the injury-plagued former West Virginia Mountaineer to get out there and earn his more than $4 million salary this year.

The situation doesn't get better, as you go down the Bears' depth chart. NFL veterans Kendall Wright and Victor Cruz could make a meaningful impact, but there just isn't any firepower among the lower ranks.

For the Bears' this injury could mean disaster. With a shaky quarterback situation and no viable options at wide receiver, running back Jordan Howard should expect to carry the bulk of the load the season.