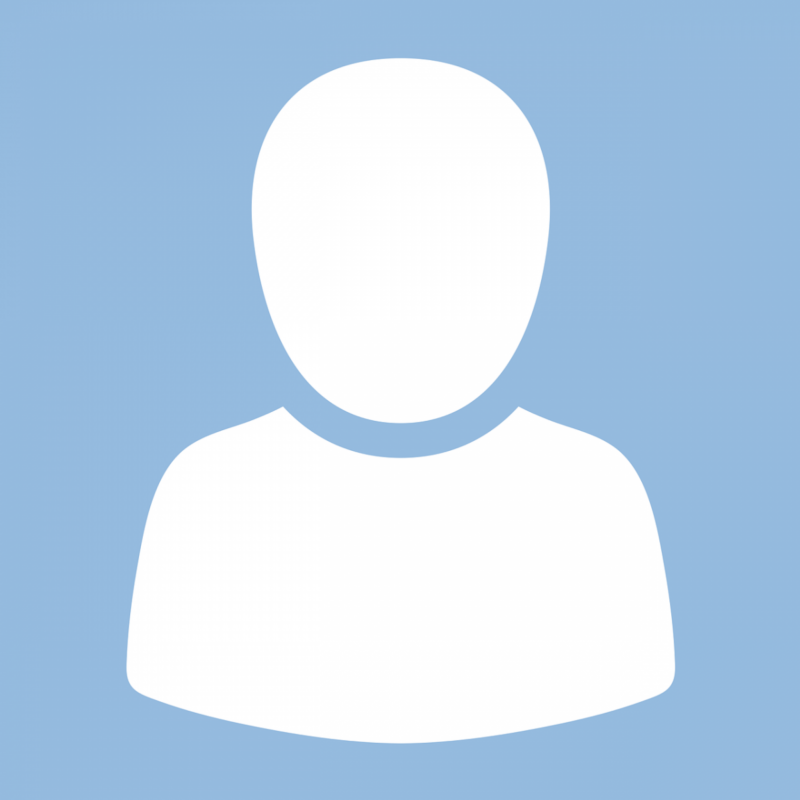 NSA whistleblower Edward Snowden has been called many things: patriot, traitor, hero, criminal. After this week's revealing article in The Guardian about the Pentagon's suppression of whistleblowers, he can add one more descriptor to that list: vindicated.

Recent statements from a former senior Pentagon official, published in The Guardian, reveal that members of the U.S. government have lied and broken the law in an effort to punish whistleblowers. This new testimony undermines the claims of people like President Barrack Obama and former Secretary of State Hillary Clinton who condemned Snowden for not raising his concerns through official whistleblower channels.

In 2013, Snowden released explosive NSA documents to the press detailing the illegal surveillance activities of the spy agency. The National Security Agency, commonly known as the NSA, is the U.S. government's code-breaking agency tasked with gathering global information and providing it for the country's intelligence and law enforcement agencies. The NSA has ballooned in size since its inception in 1952.

The first bombshell dropped when The Guardian published an article based on Snowden's information (at that point an unidentified whistleblower) revealing that the U.S. government had strong-armed mega communications company Verizon into providing information on millions of Americans. A series of revelations followed including news of an alarming program called PRISM, which provided the government access to user data from a number of tech companies including Facebook, Google, and Apple.

Senior government officials have blasted the NSA whistleblower for his actions. Former CIA Director James Woolsey even went so far as to blame Snowden for the November 2015 terrorist attacks in Paris. In an interview with CNN's Brooke Baldwin he said Snowden should be brought back to the United States, charged with treason, and "hanged by the neck until he was dead rather than merely electrocuted."

During a debate, former Secretary of State Hillary Clinton criticized Snowden's choice to go public with the information instead of handling it officially.

Many have disputed this claim and The Guardian's interview with John Crane, a former senior official in the Department of Defense, may soon put statements like Clinton's to bed. Crane claims that during his time at the Pentagon he witnessed superiors use unethical and illegal tactics to punish whistleblowers. Even before Edward Snowden came up on the public's radar, Crane was engaged in a battle on behalf of a group of NSA whistleblowers who had raised concerns about monitoring activities that violated the Constitution and wasted taxpayer money. Later, the FBI raided the whistleblowers' homes. The confidentiality of their report had been compromised. Crane revealed that his superiors in the Inspector General's office provided the names of the whistleblowers to federal investigators, which is illegal.

All but one of the NSA whistleblowers, Thomas Drake, were retired NSA employees. Drake was stripped of his clearance and indicted in 2010. Key documents regarding his claims were destroyed by the Inspector General's office, which claimed that it happened during a routine purge before Drake's indictment. Most of the charges against Drake were later dropped. Crane has since filed a complaint with the Office of Special Counsel against his superiors at the Inspector General's office and an investigation is currently underway.

The charges against Edward Snowden remain in place, but this recent news bolsters his case and his supporters' claims that the whistleblower had no choice but to take his findings to the press. As Snowden told The Guardian, "The sad reality of today's policies is that going to the inspector general with evidence of truly serious wrongdoing is often a mistake. Going to the press involves serious risks, but at least you've got a chance."

Defenders of the country's current security methods claim that it is impossible to have both total privacy and complete security. Mass surveillance is considered a violation of Americans' Fourth Amendment rights, which protect citizens against government intrusion of their property and privacy.

[Photo by Bryan Bedder/Getty Images for The New Yorker]