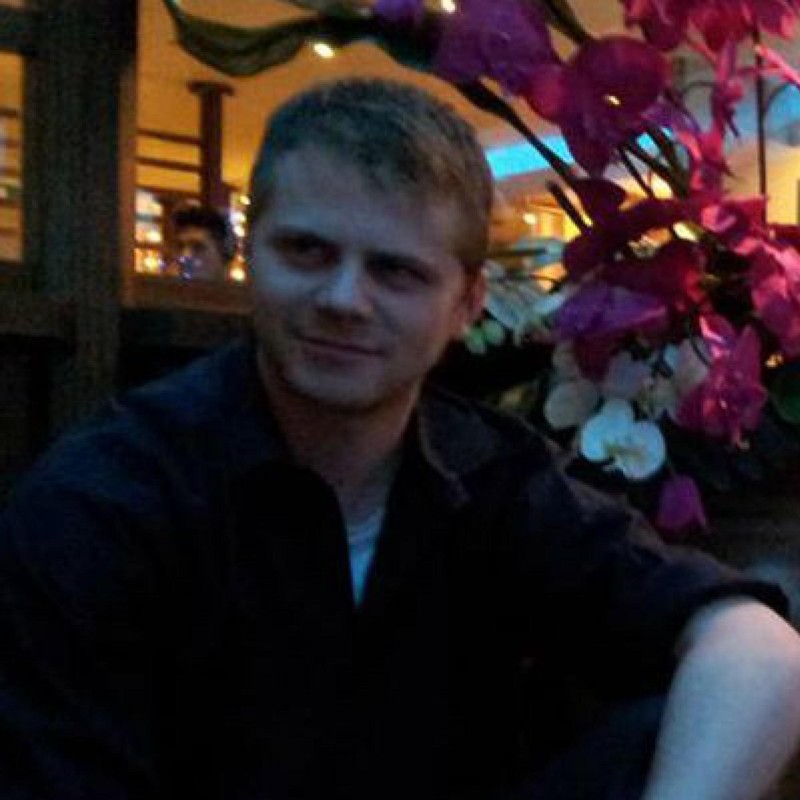 The Golden State Warriors have set a new NBA record by posting their 73rd win in the final regular season game of the 2015/2016 season. A convincing 125-104 victory over the Memphis Grizzlies in front of their home fans at a sold-out Oracle Arena saw them eclipse the previous record of 72 wins and 10 losses, set by a Michael Jordan-powered Chicago Bulls team in the 1995/1996 season.

Warriors head coach Steve Kerr, who was a part of the 72-win Chicago Bulls team, shared his delight after the victory via USA Today.

"I'm shocked we are where we are just because of how difficult it is. More than anything, I'm proud of our guys for laying it all out there, all season long, for putting themselves out there and trying to achieve something that has never been done before.... Something that is truly great."

Steph Curry scored 46 points in the victory, including 10 three-pointers to take his total for the season to a record-setting 402. The previous record was 286 -- a record set by Curry himself only last season, The Guardian reported. Curry showed intent from the get-go, with seven of his 10 three-pointers coming in the first quarter to help his Warriors team to 37 points in the opening 12 minutes, outscoring the Grizzlies by 14. Thirty-three more points came in the second, and the lead ballooned to 20 in the third, which allowed Kerr to sit both Curry and Draymond Green for the entire fourth quarter, according to CBS News.

While the victory was powered by Curry's hot shooting, he also got plenty of help from his Warriors teammates, much like the rest of the regular season. Green posted 11 points, nine rebounds, and seven assists, while fellow hot shooter Klay Thompson chipped in 16 points. Curry reflected on the importance of the Warriors' team-based mentality post-game.

"We have a certain identity of how we play: Obviously shooting at a high level, moving the ball. Everybody has a role, and we have fun doing it."

[Photo by Marcio Jose Sanchez/AP Images]NBA Commissioner Adam Silver offered his congratulations to the Warriors after the victory, via CNN.

"The team held itself to a high standard throughout the season, playing with purpose every night and captivating fans around the world with its free-flowing style, spectacular shooting and flair for the dramatic. Kudos to the entire Warriors organization."

Many took to Twitter to offer their congratulations to the Warriors, including President Barack Obama and Michael Jordan via his management team.

Congrats to the @Warriors, a great group of guys on and off the court. If somebody had to break the Bulls' record, I'm glad it's them.

Whether the Golden State Warriors would be able to achieve this historic record has been one of the main talking points of the season after they jumped out to an impressive 24-0 start. Many pundits and fans have been debating whether or not this Golden State team is the greatest team of all-time, and some have begun to compare the record-shattering Curry to Michael Jordan. The 1995/1996 Chicago Bulls went on to win the NBA title (their fourth in six seasons), and the Warriors will also need to emerge as champions if their claim as the greatest team ever is to hold any weight.

While the Warriors remain the favourites to retain the title, they will also be cautious after the heavily-decorated San Antonio Spurs also had a sensational regular season, posting a 67-15 record. The prospect of a Golden State and San Antonio playoff match-up is a tantalizing one, particularly after their enthralling regular season encounters, with the Warriors recently picking up two victories against their Western Conference rivals.

The last encounter on April 11 saw the Golden State Warriors match the Bulls 72-win record, whilst simultaneously delivering the Spurs their first and only home loss of the season. NBA.com reported that this was NBA TV's most-viewed telecast of all-time. Other potential threats to Golden State's fairytale season include the Oklahoma Thunder and LeBron James' Cleveland Cavaliers, who will be looking to avenge last season's Finals defeat.

The Golden State Warriors will now be turning their attention to the first round of the NBA playoffs, where they will face the eighth seeded Houston Rockets.