Iain Duncan Smith: Six Years Of Pain In The DWP 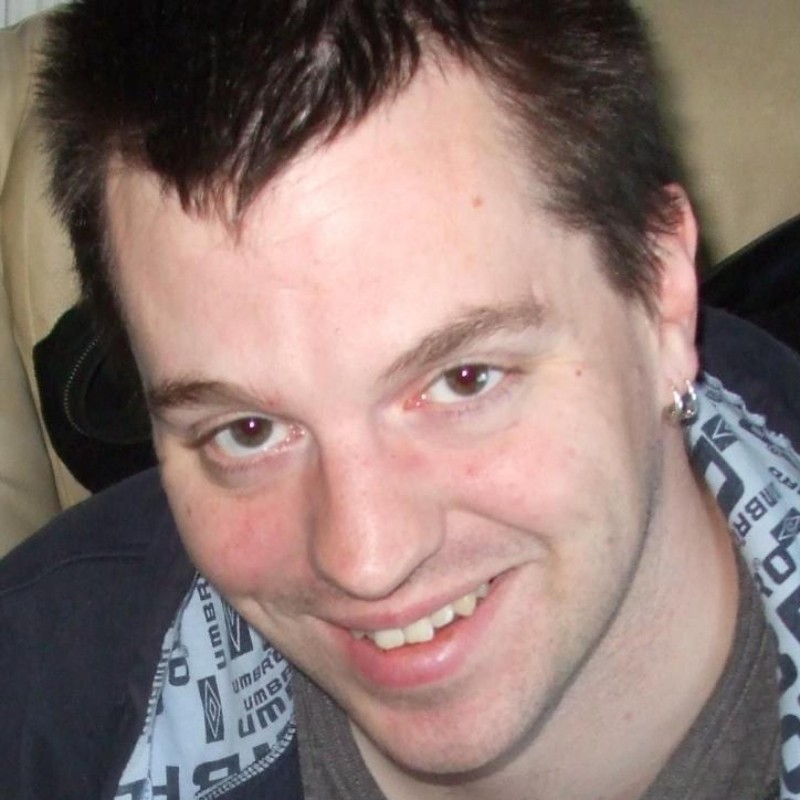 Iain Duncan Smith, former leader of the British Conservative Party, resigned from his position as Minister for Work and Pensions yesterday and immediately launched an astonishing attack on the way that the current Government is treating the most vulnerable in society. In his resignation letter, Duncan Smith wrote, "I am unable to watch passively whilst certain policies are enacted in order to meet the fiscal self-imposed restraints that I believe are more and more perceived as distinctly political rather than in the national economic interest." His comments are believed to be in relation to the recent cut of £30 per week to PIP payments for disabled people that was announced in the budget. The income of the poor and most vulnerable has repeatedly been threatened during the reign of Duncan Smith, although he now seems to be trying to distance himself from the worst of the cuts by saying that the "welfare-to-work system could not be repeatedly salami sliced."

Iain Duncan Smiths full resignation letter can be seen in the Guardian.

Given his apparent moral concerns about the cuts that the DWP is enacting, now is a good time to look at a year by year guide to Duncan Smiths time as Minister for Work and Pension.

In his first year in charge of the DWP, Iain Duncan Smith announced a raft of reforms aimed at reducing the UK deficit by reducing the benefit bill.

In 2010, Duncan Smith also announced his flag ship program, the Universal Credit, which was intended to replace all existing working age benefits into one payment. In November 2010, he announced that people on Universal Credits would need to complete work related activities to prepare them for the culture of employment, an announcement that was widely criticized as a means of providing free labor to many large companies, including Tesco and Poundstretcher.

In June 2011, Iain Duncan Smith announced that the welfare-to-work programs would be scrapped and replaced with one Work Programme, a scheme which would offer financial incentives for large companies to help people back into work. In 2012, official statistics were released which the Telegraph claimed made the Work Programme "worse than doing nothing" in the search for employment.

2011 also saw the first proposal of a benefit cap, which was limited to the national average wage. However, this was criticized as the lack of social housing meant that for some people out of work, their rent costs would eat up all of a family's income due to spiralling housing costs.

Smith also announced that people receiving in work benefits would need to spend time seeking additional work to continue to qualify for assistance.

The DWP announced that people who received Disability Living Allowance would be made to do mandatory work in order to receive benefits in an attempt to make them more employable.

Iain Duncan Smith was offered the post of Justice Minister, which he rejected. He was also described as "not clever enough" by Chancellor George Osborne.

In 2013, Iain Duncan Smith led the debate in Parliament which led to benefit increases being capped at a maximum increase of 1 percent per annum, a cut to the most vulnerable people in real terms.

Duncan Smith and the DWP were also found to have breached rules on the use of statistics after they manipulated them to make it appear that government policy was significantly more effective than the evidence suggested.

In November 2013, he was forced to cancel a week of celebrations that the DWP had planned to celebrate the increased use of sanctions against benefit claimants. Sanctions can see claimants without benefits for periods up to three years.

In addition to this, he was widely ridiculed after he claimed that he could live on £53 per week, with commentators stating that the subsidized meals he ate in the House of Commons each day could more than £53 per day.

Iain Duncan Smith had claimed that over 1 million people would be on his flagship Universal Credit by April of 2014; However, figures later revealed that by October of that year, only 15,000 people were on Universal Credit with the rest remaining on the old benefit systems.

This year also saw the Work Programme force through retrospective legislation after it was found to be operating outside of the law. However, the High Court later ruled that the retrospective change to legislation was also unlawful.

In 2015, the DWP lost a legal challenge regarding their treatment of disabled claimants after a judge ruled that there had been a "breach of duty on the part of the secretary of state to act without unreasonable delay in determination of the claimant's claims for PIP." The PIP had replaced Disability Living Allowance.

Iain Duncan Smith was also forced to defend the DWP after they used false testimonies in promotional materials to suggest that people who had received benefit sanctions were grateful for them.

Iain Duncan Smith declares himself a supporter of the "Leave" Campaign in the EU referendum, a situation that many people think may have led to his resignation.

He resigned as Minister for Work and Pensions. His record as head of the DWP suggests that the moral grounds he gives for his resignation may not tell the whole story, giving credence to the idea that it is the EU referendum that is at the heart of his resignation. Whatever the reason, David Cameron has claimed to be puzzled at the manner and timing of the resignation.

One thing is certain, though, the most vulnerable people in British society will not shed many tears of the resignation of Iain Duncan Smith from his role in charge of the DWP.