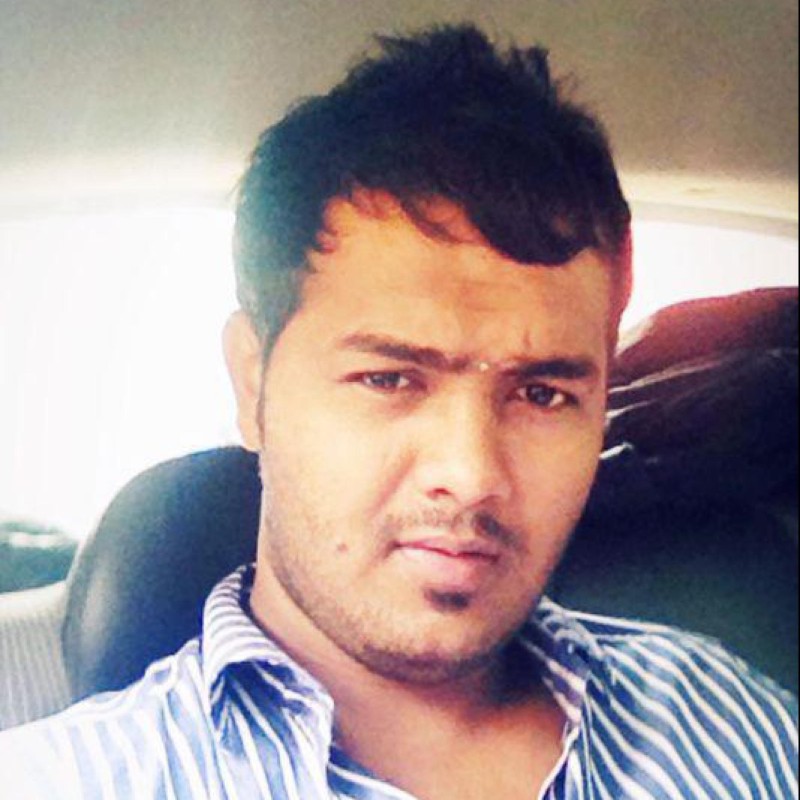 Pizza has become something of a national favourite in the United Kingdom, and nobody knows that better than the country's leading fast food retailer, Domino's. With that in mind, you can likely imagine that National Pizza Day was something of a big deal in the country, and we'd definitely say that Domino's celebration trumps them all.

Domino's have invented their own emergency "Push for Pizza" button that allows those craving for a slice of pizza to have access to their favorite with the push of a button.

In terms of the button itself, it cleverly sits inside its own little pizza box. The button itself is no new thing, though. Domino's actually unveiled their concept for a "Push for Pizza" button last year and, as you can imagine, their customers went pretty crazy for the idea. Since then, Domino's has gradually been sending out these buttons to some pretty VIP customers, including Melvin Odoom and X-Factor winner Louisa Johnson. With that in mind, the button is far from being something that everyone can take advantage of yet.

However, February 9th was certainly a lucky day for three Domino's customers in the U.K. In celebration of National Pizza Day, the takeaway company took to Twitter to give away a "Push to Pizza" button for three very lucky pizza lovers on their special day.

It's pretty clear that this giveaway was held by Domino's as a love letter to some of their most treasured fans, with Domino's spokesperson Louise Butler giving a statement, saying the following about Domino's and National Pizza Day.

"We wanted to celebrate the launch of Easy Order by saying thank you to some of our biggest fans and what better way than by gifting a lucky few with one of these magical devices."

"The good news is that easy ordering isn't just restricted to a few lucky winners – all Domino's fans can now download our mobile app to use our "virtual one-touch" payment system – the rest is simple, just push the button when you want pizza!"