Barack Obama Does Not Count As First Black President, According To Morgan Freeman 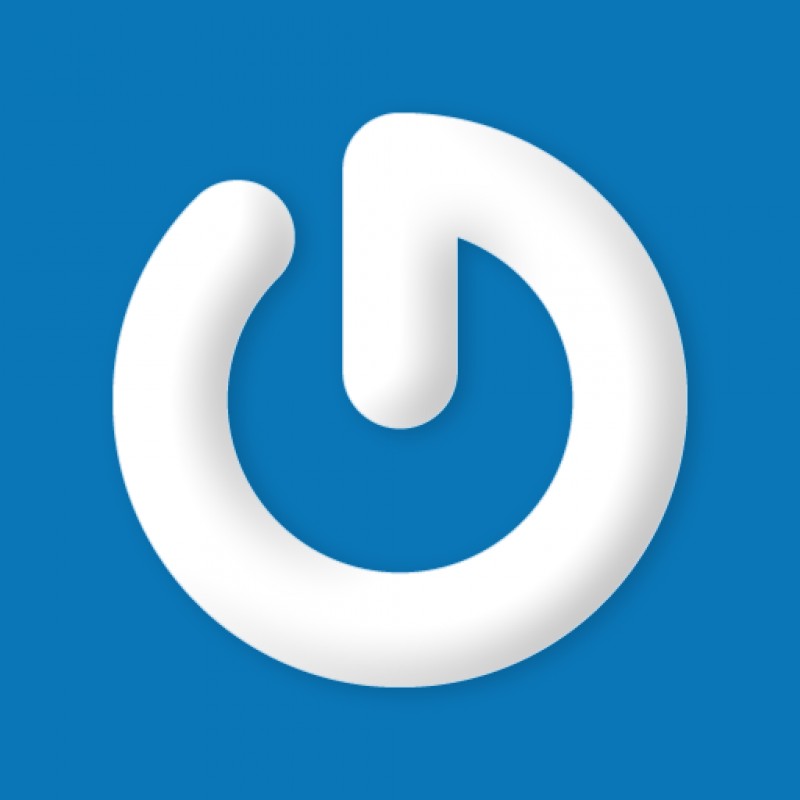 Newser reports that while Freeman certainly supports Obama, the laurel of first black president has yet to be claimed. In an interview with NPR discussing his latest film, Freeman credited Obama as the nations first "mixed race" president.

And while Freeman was officially discussing his upcoming film The Magic of Belle Isle, he also took some time to defend President Obama's administration over its unfair shake in things. In his words, "He is being purposely, purposely thwarted by the Republican Party, who started out at the beginning of his tenure by saying, 'We are going to do whatever is necessary to make sure that he's only going to serve one term'...That means they will not cooperate with him on anything. So to say he's ineffective is a misappropriation of the facts."

One can't help but feel that Freeman's defense of the president is somewhat strange, as the president has actually managed to achieve quite a lot of what he set out to. Granted, Guantanamo Bay is still open, but the U.S. has drawn out of Iraq, has a date for withdrawal from Afghanistan, Obama's economic recovery plans have generally passed, and of course the so-called "Obamacare" not only made it through Congress with a sizable majority, it was famously ruled Constitutional quite recently.

Seems like the President has been pretty effective despite Republican opposition.