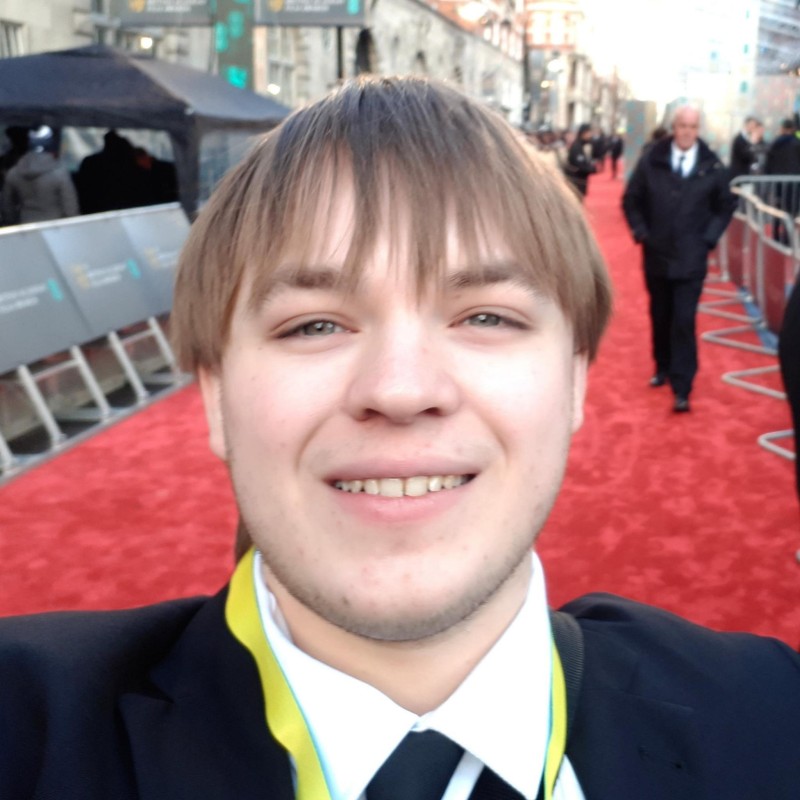 Todd Haynes' romantic drama Carol has been named the best film of 2015 by Variety critics, according to the industry publication's end of year poll.

Variety polled 14 of its writers from around the globe, asking them to put together a top ten list. The votes were collated and Carol came out on top, narrowly beating Taiwanese critical darling The Assassin into second place.

Carol tells the story of the forbidden love between naive shopgirl Therese, played by Rooney Mara, and the titular married woman, portrayed by Cate Blanchett at her most sophisticated and alluring. The film has wowed critics ever since it debuted nearly a year ago at the Cannes Film Festival, recently dominating the field in the nominations for the Golden Globes.

The Globes are widely regarded as a precursor to the Oscars, so victory there could propel Carol forward to the forefront of the Best Picture race.

There was also success for Carol in the shortlists for the SAG Awards, with both Blanchett and Mara recognized with major nominations for their central performances.

"Critical consensus, elusive under any circumstances, is especially hard to nail down at a publication with reviewers based in Los Angeles, San Francisco, Chicago, Houston, Paris, London, Rome and Hong Kong. Indeed, one of the purposes of this inaugural year-end poll is to provide a sense of the richness and diversity of this year's offerings beyond American multiplexes and arthouses. Our critics outside the U.S. were thus invited to include films released in their home cities and from the festival circuit."

Pixar animation Inside Out also made an appearance in the list alongside Carol, even managing to reach top spot on the list submitted by Los Angeles Associate Editor, Geoff Berkshire. The family-friendly romp has received critical raves all over the world and scored in excess of $850 million at the global box office.

"Lesbian-themed romances may no longer command the same level of hostility from the mainstream audience as they once did, but Carol is still a pretty rare beast. It's neither a cautionary tale, nor special-pleading empowerment; nor it is especially political or celebratory. Instead, it does its best to avert its eyes from its own cinematic novelty; like Brokeback Mountain, its direct male equivalent, it goes about its business with a quiet confidence, mining its complex relationship configuration for empathetic human drama. What has resulted is a film of the highest quality."

Carol is a cinematic triumph that deserves every moment of its success and is certainly one of the best films of 2015.