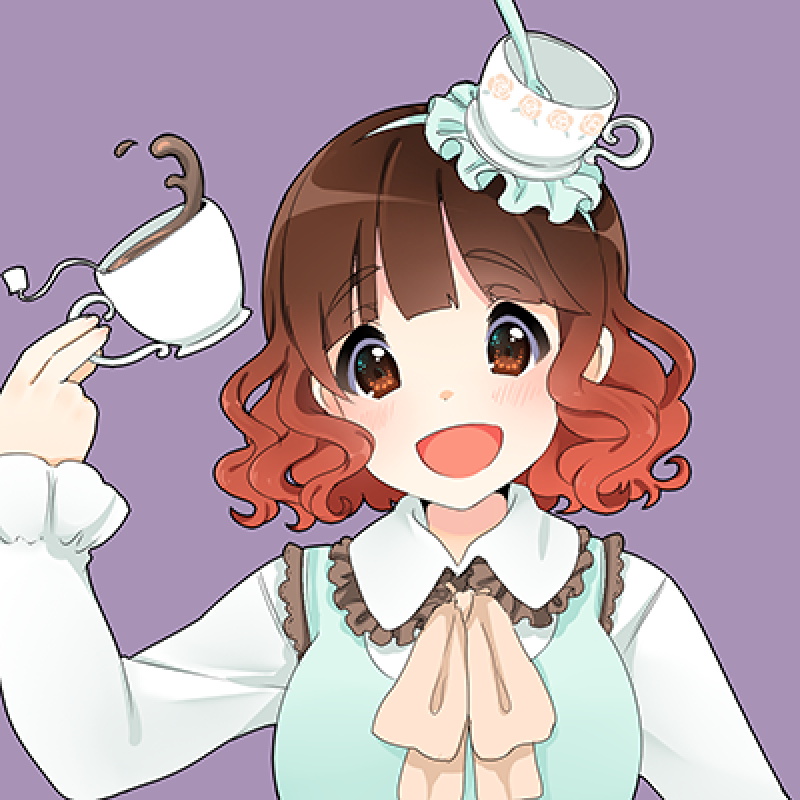 Amidst the updates, glitches, and workarounds, Microsoft is doing something new with Windows 10: they're making it smaller.

Dubbed "Windows 10 IoT Core" ("IoT" stands for "Internet of Things"), this new, lighter version of Windows 10 is intended for tech creators and creatives. Microsoft announced it this past Monday on their blog, targeting it specifically to the Raspberry Pi 2 and the MinnowBoard Max. IoT Core enables small, embedded devices with or without screens to run Windows 10. However, if the device has a screen, you won't be having a typical Windows experience: rather, it's up to the user to create something completely their own, unique to themselves and the device. As daunting as that may sound, this version of Windows 10 apparently has a fairly low entry barrier skill-wise.

According to PC Tech, Windows 10 IoT Core has changed a fair bit since it was first previewed back in May at Microsoft's Build conference. Specifically, it's now Wi-Fi and Bluetooth enabled, allowing you to keep your homemade devices connected to the Internet.

But what specifically would someone do with this version of Windows 10? Microsoft has the answer.

"We built IoT Core and the corresponding developer tools to make it easy to build projects that are fun and cool, as well as those that have very practical uses in the real world."

Many of the people playing with Windows 10 IoT Core are uploading instructions on how to replicate their own creations, such as the ones above. The projects so far -- listed here -- are primarily novelties, with a large number of them being cute little robots. To promote this version of Windows 10, though, Microsoft is sponsoring a contest encouraging programmers to use Windows 10 IoT Core to create home automation devices such as home security, lighting management, and the like.

While the average Windows user is learning to deal with Windows 10 and its bugs from a basic angle, it looks as though Microsoft is looking to step outside of the usual and reach out to a potential audience of creators. So far, it seems Windows 10 IoT Core is finding some fans, and being used to make some interesting things. Including that air hockey table.