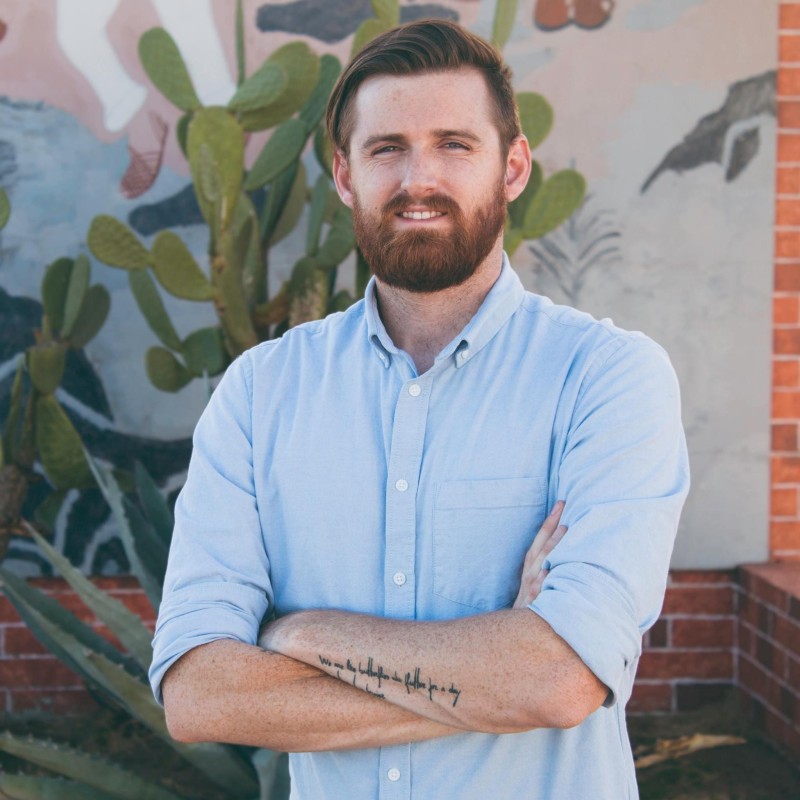 After the dust settled on Instagram's purging of spam accounts -- dubbed Spam-mageddon, #Instapurge, and the Instagram Rapture -- millions of spam accounts were removed from the social media site, but it appears many more have risen to take their place.

Instagram announced that they would be sweeping through their site and enforcing their spam policy, removing accounts that weren't handled by real users and getting rid of accounts attempting to spam users. Millions of accounts were removed, but as can be seen by Kim Kardashian's post shortly after the purge, the cleansing process didn't last long.

In addition to the comment section on Kim Kardashian's Instagram posts, Tech Times found multiple accounts offering to help people "get followers back," and often less subtly charging "5$ per 200 followers."

Instagram was created back in 2010, and quickly became a social media hub alongside Twitter and Facebook. It quickly exploded, as users could not just follow friends, but celebrities as well. Fans could see things like behind-the-scene pictures of movies and concerts, or just pictures of them being regular people. Justin Beiber's Instagram was the top account (besides Instagram's) until the purge, with over 23 million followers. Facebook bought the company in 2012 for $1 billion dollars, and the company grew in user-base by 23 percent after the purchase.

But now it's unsure how much of that was real growth and what was inflated by fake accounts. This didn't stop Instagram from announcing in a post shortly before the purge that they reached a milestone of 300 million accounts.

Shortly after the purge began, web developer Zach Allia went through Instagram's top 100 accounts to see who suffered the biggest losses, and found that, among other things, the average amount of followers lost was a staggering 671,789. Instagram's former 97th biggest account, Chiragchirag78, has stood out to many for going down from 3,660,468 followers to a mere eight.

Instagram's Instagram account achieved the pinnacle of meta-hypocrisy in the purge, losing 18,880,211 followers, more than four times as many as anyone else.

But followers aren't the only number that matters.Social Blade reported on not only the number of followers accounts had before the purge, but number of posts the accounts had, as well as how many accounts they were following.

Anyone feeling sorry for poor Chiragchirag78 can ease their troubled heart at learning he only had two posts, and only followed 22 accounts. The philosophy of follow4follow did not mix well with karma for Chiragchirag78, it appears, as the account was deleted shortly after the purge.

It's unsure if or when Instagram will purge the site again, but it looks like that's only a temporary discouragement spammers.