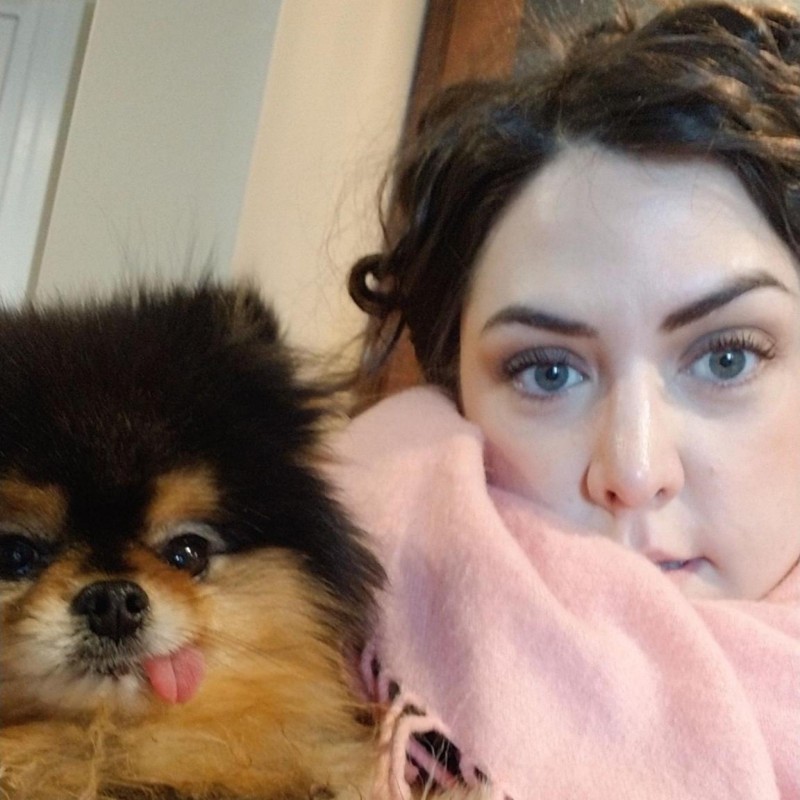 Edward Snowden is seeking to extend his stay in Russia, the whistleblower's lawyer said Wednesday.

"We have filed documents to extend his stay on the territory of Russia," Anatoly Kucherena told Russian media.

Kucherena is refusing to say what kind of immigration status Snowden is seeking. The update comes as the former National Security Agency contractor prepares to mark a year's stay in Russia.

The 31-year-old spent nearly two months on the run after top-secret government documents he obtained were published in The Guardian newspaper. After a month in limbo at Moscow's Domodedovo airport, Edward Snowden was granted asylum in Russia last July.

While the high-profile leaks made Snowden a hero for some, he has been labeled a traitor by the US government. According to the L.A. Times, fallout continues a year after the NSA leaks:

"Snowden's revelations damaged U.S. relations with an array of foreign governments and sparked national debate on whether the pursuit of terror suspects has led to excessive intrusion into the personal lives of millions of people around the world. His grant of asylum in Russia has also added to the volume of irritations between Washington and Moscow, who are already divided over the war in Syria, human rights and more recently Russian aggression against Ukraine."

"When people ask 'Why am I in Russia?', I say 'Please, why don't you ask the State Department?,'" Snowden told Brian Wilson during the primetime interview, shot in a Moscow hotel.

In response to the interview, US Secretary of State John Kerry said Snowden should face American justice.

"If this man is a patriot, he should stay in the United States and make his case. Edward Snowden is a coward, he is a traitor, and he has betrayed his country. And if he wants to come home tomorrow to face the music, he can do so."

According to The Guardian, Snowden has kept a low profile during his stay in Russia. Photos on a Kremlin-related website suggest that Snowden often spends time in Moscow or that he lives nearby.