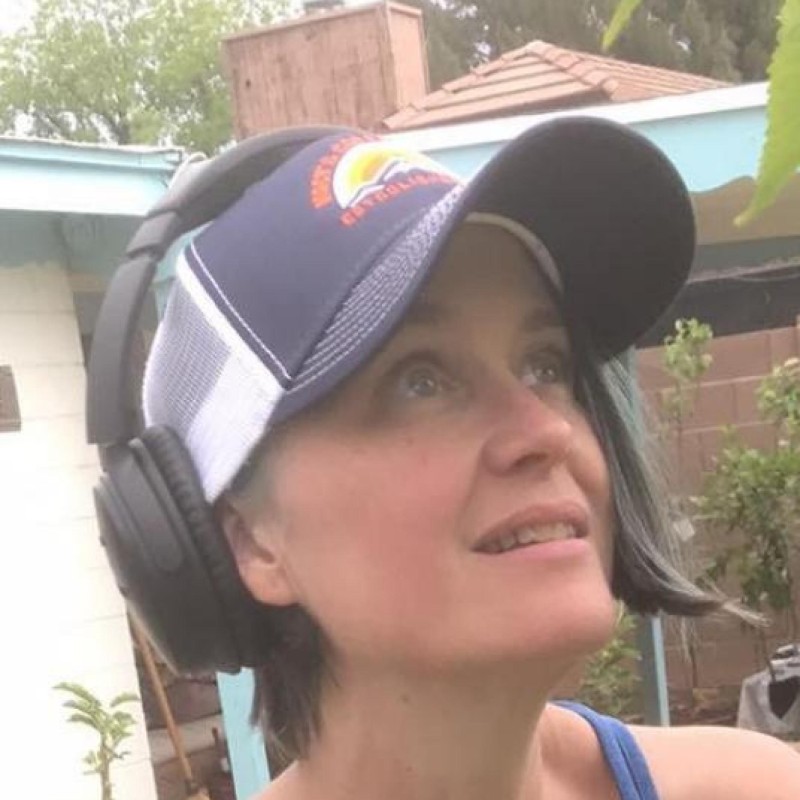 Albert Einstein's name has made the news frequently in recent months, most notably for two very different reasons. First, his theories concerning relativity are continuing to both find points of support and challenge in the scientific community. And second, a series of letters about his personal life have now come to the stage in the Alan Alda play, "Dear Albert."

The bottom line? Einstein's genius and insights were scientific. His amazing ability to predict the behavior of even the tiniest pieces of the natural world did not spill over into his personal life.

Towards the end of April, 2014, Scientists at the Perimeter Institute for Theoretical Physics announced that they were finally closer to uniting Einstein's general relativity and quantum field theory—two theories which have historically been at odds. This is important because it means that we have no quantum theory of gravity. Yet with continued work based on Einstein's solid foundation, this too will soon be a problem of the past. His work was able to predict the future, in a sense, and grow to meet the challenges presented by the march of time.

In contrast, the relationship Albert Einstein shared with his wife-to-be, Mileva Maric, showed no insight into the future, and no ability to weather the changes wrought by time. While their life together began passionately and they shared a deep love for science, over time their love faded. Einstein complained of Maric's jealousy, she resisted divorce.

Eventually he set forth the now famous terms and conditions for their continued marriage and cohabitation, terms which predictably forced the final split between them:

"You will make sure, that my clothes and laundry are kept in good order; that I will receive my three meals regularly in my room; that my bedroom and study are kept neat, and especially that my desk is left for my use only. You will renounce all personal relations with me insofar as they are not completely necessary for social reasons. Specifically, You will forego: 1. my sitting at home with you; 2. my going out or travelling with you. You will obey the following points in your relations with me: 1. you will not expect any intimacy from me, nor will you reproach me in any way; 2. you will stop talking to me if I request it; 3. you will leave my bedroom or study immediately without protest if I request it."

Weeks ago, astrophysicists at UC San Diego discovered that they can test Einstein's theory of relativity by measuring tiny gravitational distortions in polarized radiation. Their measurements can whittle down mass estimates for neutrinos, possibly providing answers to questions about dark matter.

Obviously these latest tests for general relativity on a cosmological scale are possible only because of the unique vision Albert Einstein showed in his scientific work. This may in turn lead to the ability to "weigh" the neutrino, eliminating much of the unknown about the tiniest parts of our universe.

It takes a special sort of insight to intuit the unseeable, and Einstein was gifted in his ability to do that—at least as a scientist. As a man, however, he was at least as fallible as any of us. After his divorce from Maric, he married his cousin, Elsa. He was capricious, and had many affairs during this time.

One common thread ran through every part of the life of Albert Einstein, and that was his quest for one unifying theory that could explain all space and time. It was a quest that he pursued throughout his life, and one that went unfulfilled. Perhaps it was this feeling of needs unmet, and of promise that wasn't lived up to, that fed Einstein's personal problems even more.

Whatever the reasons, Albert Einstein lived a very human life. Today we can see that life depicted onstage in "Dear Albert," as we continue to benefit from new discoveries such as those from the Perimeter Institute and UC San Diego built upon his scientific legacy.